Jub-Jub has been given an ultimatum by Moja Love: either apologize to Kelly Khumalo for This

By Daily-NewsSA (self media writer) | 4 months ago 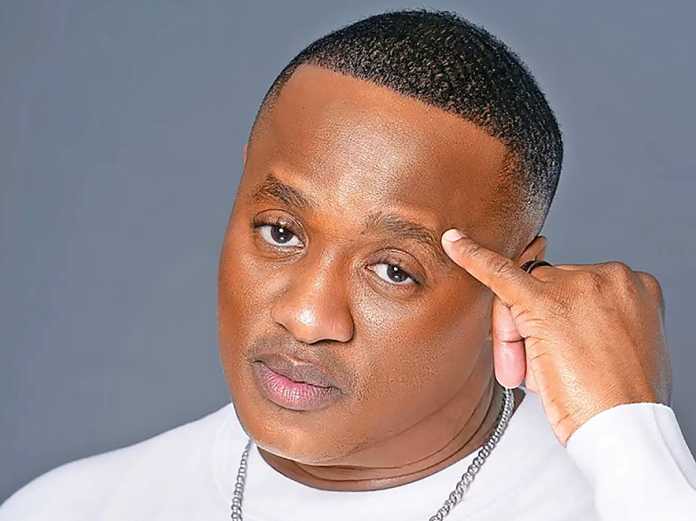 Jub Jub has been given an ultimatum by Moja Love: either apologize to Kelly Khumalo for calling her a witch or leave 'Uyajola 99' forever.

This comes after the singer referred to his child's mother as a witch on Podcast and Chill with MacG.

Moja Love has given Jub Jub, a musician and Uyajola 9/9 TV personality, an ultimatum: either apologize to Kelly Khumalo or never return to the Moja Love screen.

After he approached the channel to ask for his job back, he was given an ultimatum.

Aubrey Tau, the channel's founder, informed City Press that they had spoken with his legal advisers and given him the terms.

"During the [YouTube podcaster] MacG interview, we gave Jub Jub an ultimatum to apologize to Kelly Khumalo for calling her a witch, among other things."

"After listening to the audio, I felt he was out of order, and I dislike working with someone who aren't well-behaved."

He and his ex-girlfriend Amanda Du-Pont are said to have reached an agreement to dismiss their planned legal proceedings against each other. 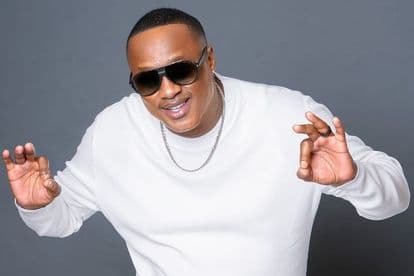 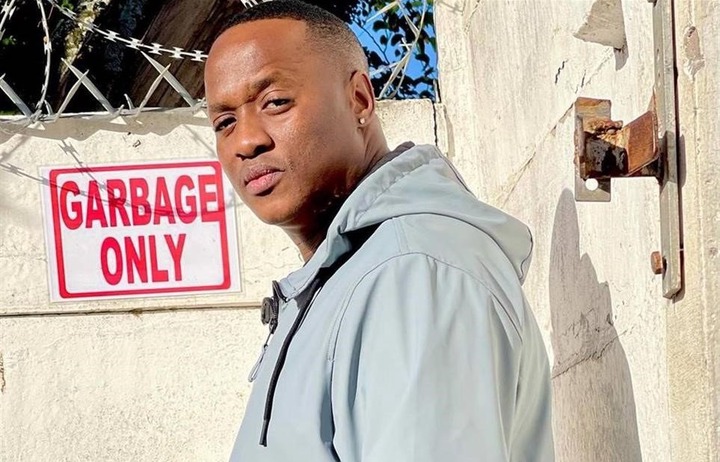 After the Skeem Saam actress accused him of sexually assaulting her during their two-year relationship, he was suspended from Uyajola 9/9.

'KELLY IS A WITCH' PODCAST AND CHILL INTERVIEW

In a 2021 interview on Podcast and Chill, Molemo Maarohanye made waves when he accused Kelly Khumalo of practicing witchcraft and using muti on him during their relationship.

After the interview, he was suspended, and when he begged for his job back, Tau said he had to show contrition for his remark regarding Kelly Khumalo.

According to the magazine, Tau terminated Molemo Maarohanye with immediate effect last year for making inappropriate and insulting remarks.

His ill-advised comments have reached the top levels of the industry's decision-makers.

"For the comments, he needs to apologize to Kelly Khumalo and three separate organizations."

In addition, he should receive sensitivity training.

"We're attempting to aid him in rehabilitating himself."

He needs to think about what he said and how it affected others.

The basic line is that his image has been damaged, Tau stated.

Tau further stated that the Moja Love and Siyaya organizations stand in solidarity with battered women.