Todays episode of #Mnakwethu 29 years old man Sabele who is not yet married to the first One but he want second wife. He is a Young Petrol Attendent and Maskandi musician. 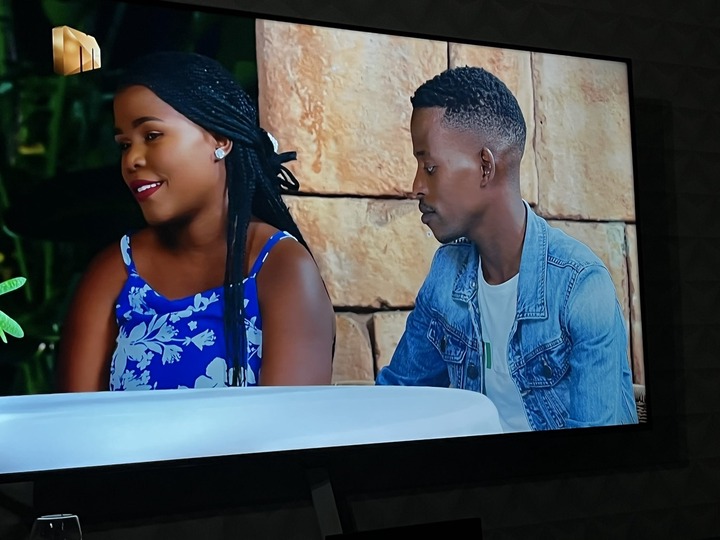 29 years old man Sabelo ask his wife to take second wife and it's someone he has dated before. He met the second wife in 2015 and they broke up because of phone calls. According to him they lost each other's contact until they get reunited. 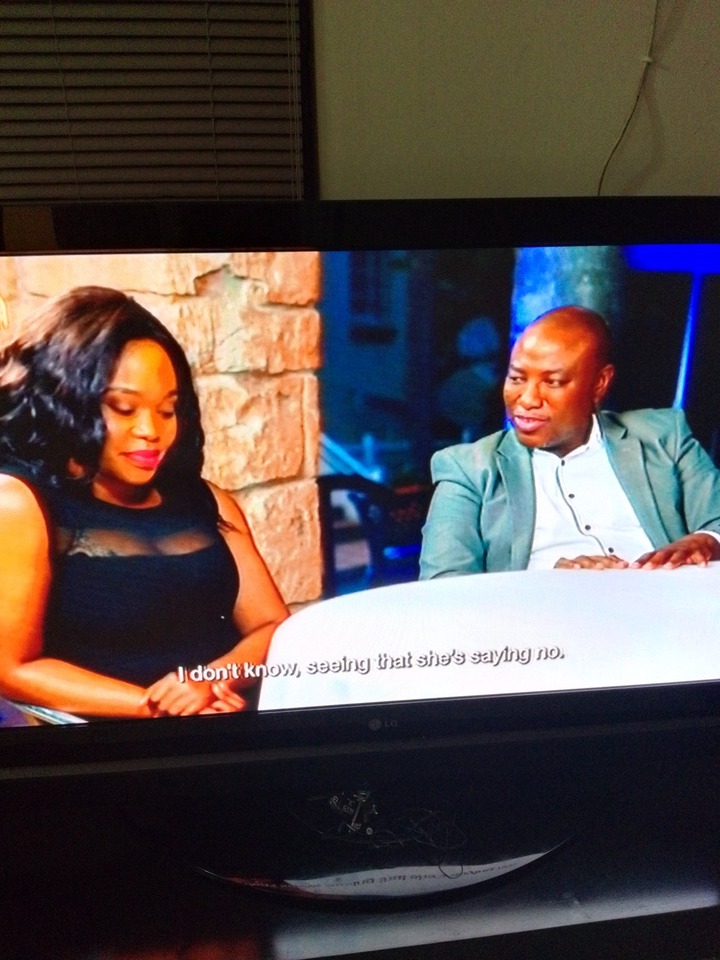 Museleko had a less interest in this episode asking Sabelo to fetch his secondary wfe. The second wife is assuming she will automatically become the first wife purely because she dated him first or knew him first. 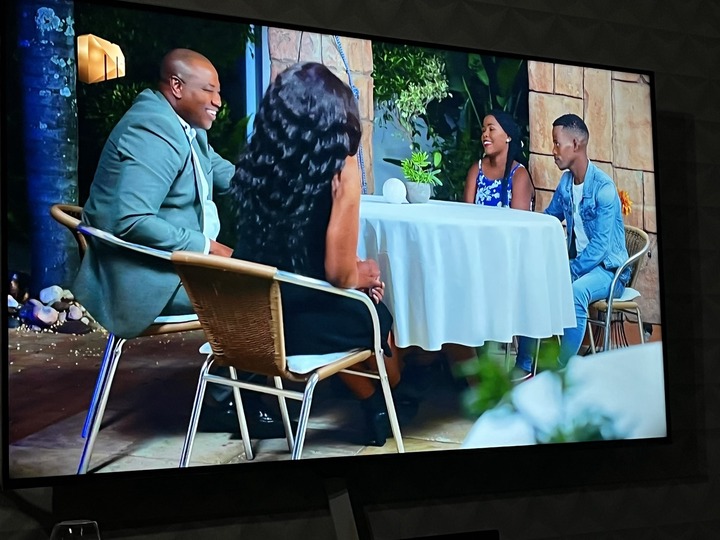 Sabele's situation is similar to Musa Mseleku. MaYeni also came before MaCele in the Mseleku household but MaCele is the senior wife. It's not who came first, but who got the crown, and in this here #Mnakwethu episode MaCele got the cows and the child. 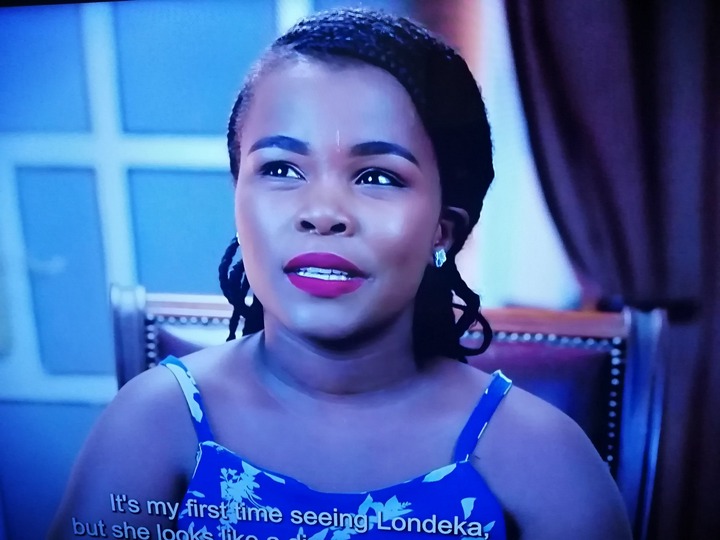 Sabelo is failing to accept that MaCele is the first wife. Sabelo introduced his first wife MaCele as the other of his child. Viewers has love how Musa have explained the danger of calling your wife as a mother of your child. Musa said that Sabelo has failed to give MaCele a recognition as a first wife even though she came in the picture after the second wife. 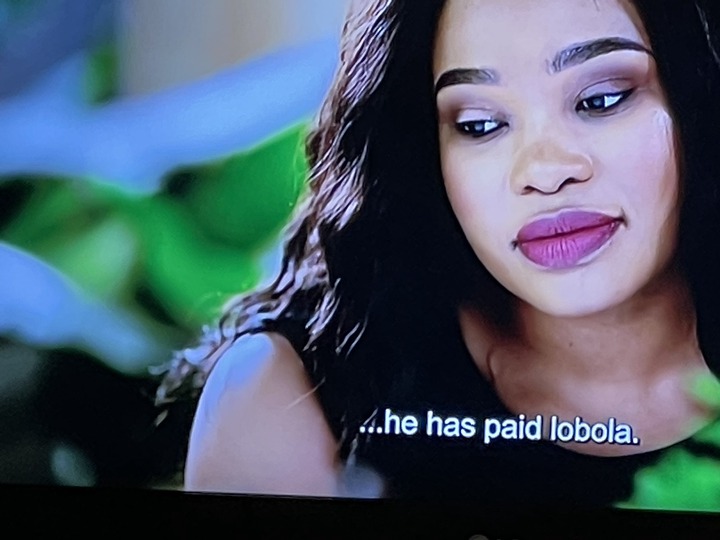 The second wife looks like someone who is disrespectful after she started interrogating the first wife. Musa Mseleku is also not sure whether their polygamy marriage is going last because Sabela still regard MaCele as second since she came first. Both Sabelo and the girlfriend have their own theory that she is a first wife because she came first.

Hungani and Stephanie Ndlovu reveal their babys Gender and name

Pictures : About 100 Victims Where Forced To Sleep Outside A Police Station In KZN, Here Is Why