Isencane Lengane: Here's What People Noticed, That Got People Talking 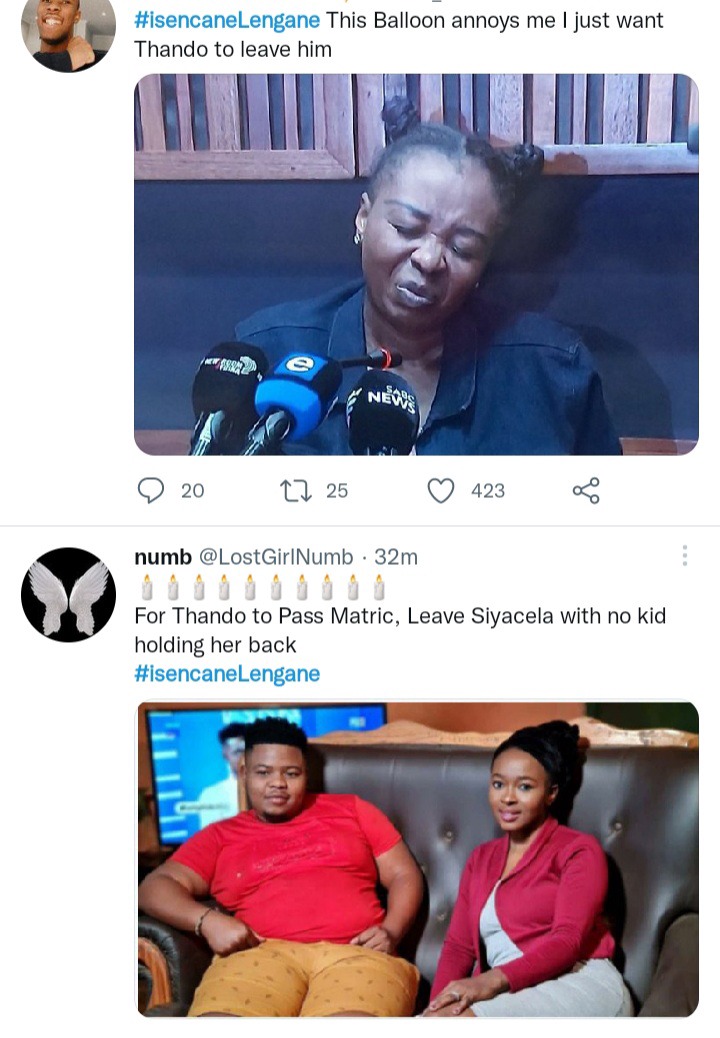 Thando was worried about Siyacela, he disappeared for eight days. He did not even bother to tell someone where he was going, people allegedly saw him outside the liquor store holding liquor. Siyacela has a girlfriend, he has been dating her for a while now. 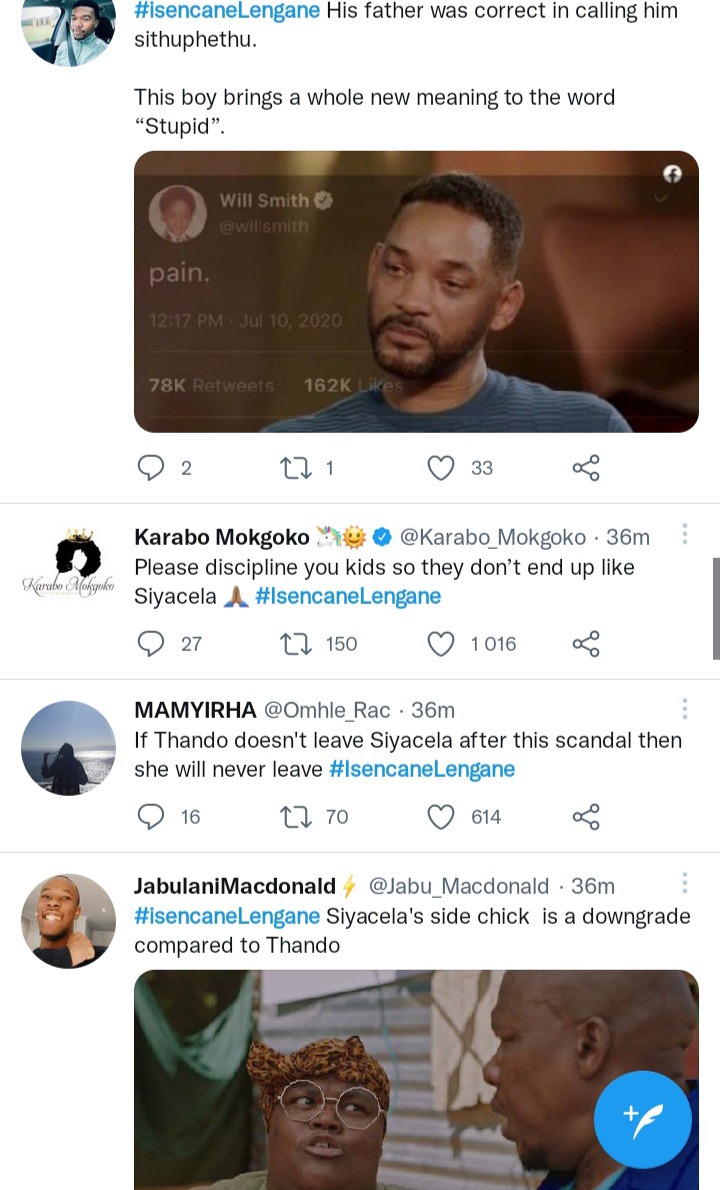 The girl's name is Zinhle, she has a kid. Thando and Zinhle have never met each other, Siyacela lied to Zinhle. He said Thando knows her, he wants his girlfriend to meet his family. He also wants to pay lobola and marry his girlfriend. 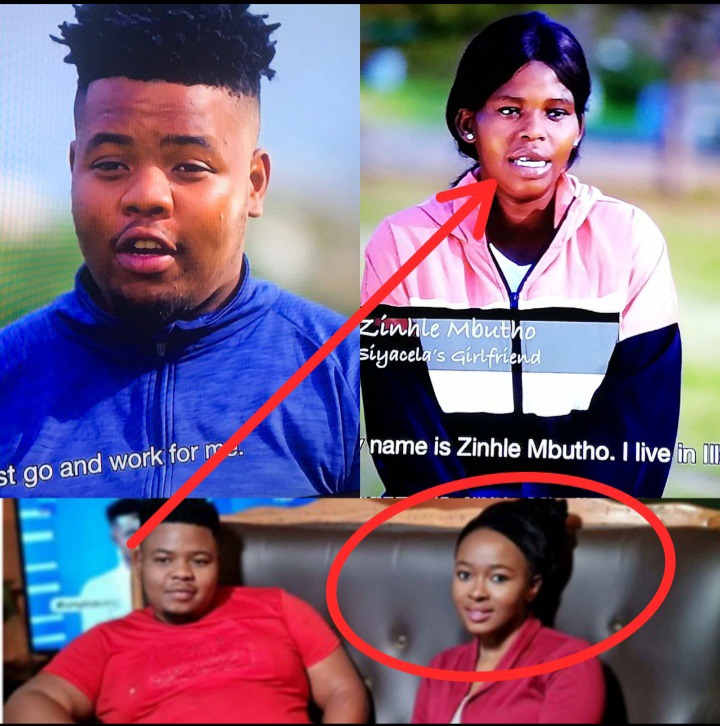 He really wants polygamy, he does not realize that Thando might leave him because she said she does not want polygamy. Siyacela apparently wants a polygamy because of his brother, he also want his two wives to wake up early and go to work for him. 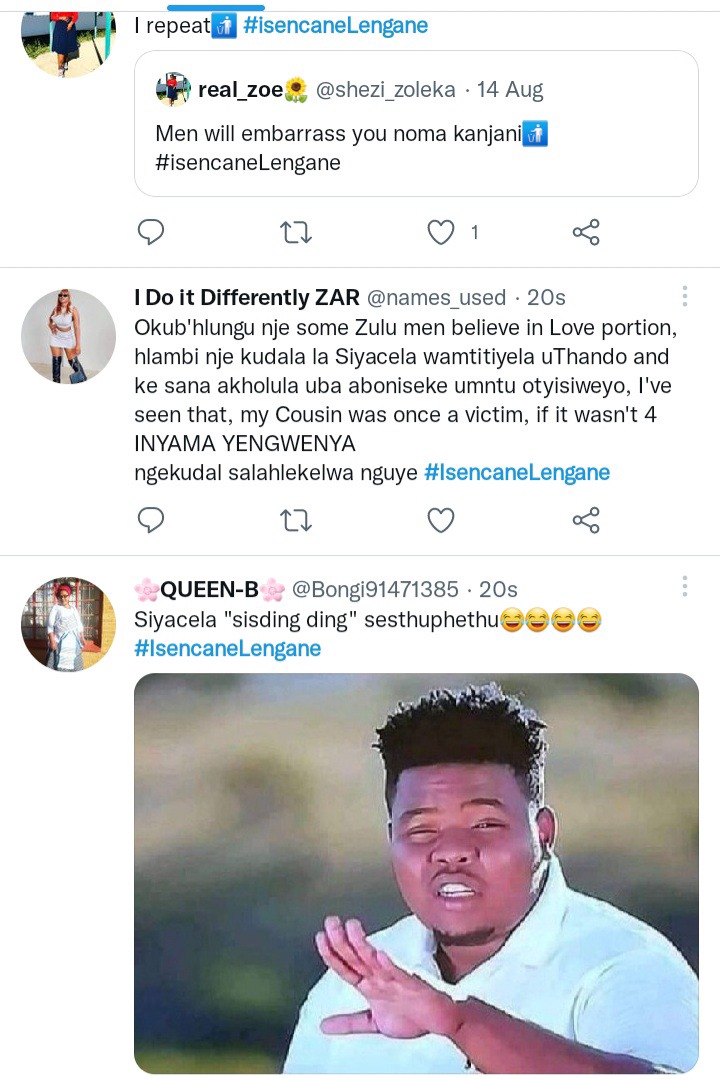 People noticed that Siyacela is cheating on Thando because he never told her about any girl. There are people who said they are going to tell Thando, when they saw Siyacela with his girlfriend. Do you think Thando will leave or stay with Siyacela after finding out about Zinhle?