It is not clear if Igcokama Elisha will participate in the Impucuzeko festival. 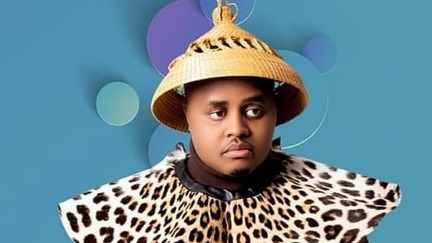 It is not clear if Mthandeni Manqele who is well known as Igcokama Elisha will be part of the Maskandi artists who will be performing at the Impucuzeko festival at Moses Mabhida stadium on the 30th of July. This was revealed after his name did not appear on the list of artists that will be performing. The names were called out last week Friday. Last time Igcokama Elisha criticized the producers of the Ingoma for sending people to try and harm him at people's park. 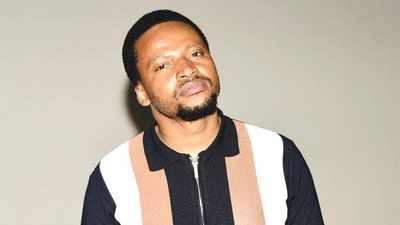 Igcokama Elisha revealed that his case was being handled by his lawyers as he wants them to apologize, or he will take legal action. One of the organizers Xolani Mcineka said that they have no beef with any Maskandi artists and the announcement about who will be performing is not yet completed. He said that those names that have been announced are for live performances only and they will announce backtrack artists who among them will be an artist performing using CDs. Minka said that at this stage he has no idea which artists will present as the committee is still deliberating on the recruitment of Mpucuzeko 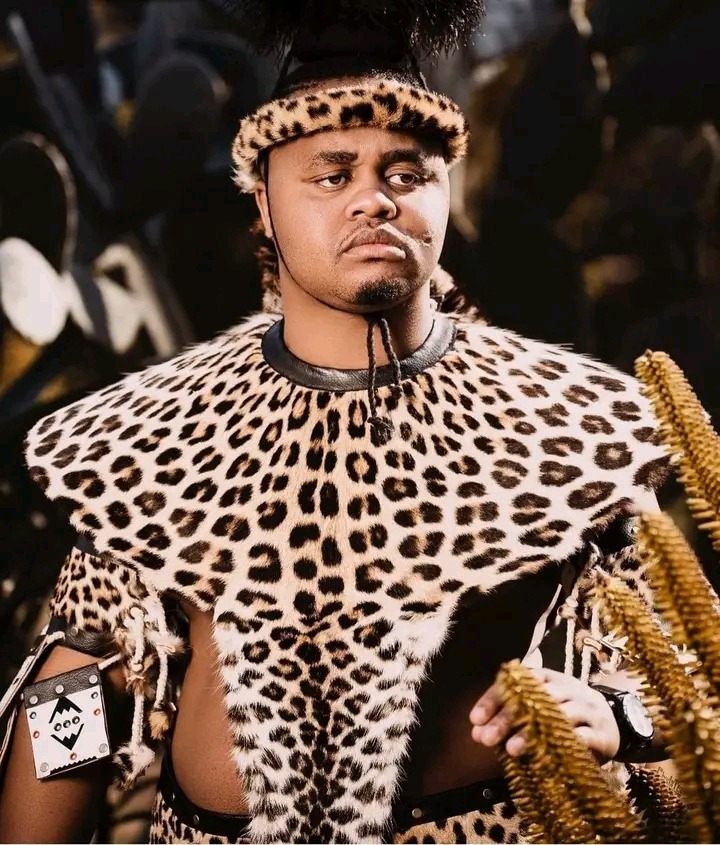 The producers have never judged any artist in the way they behave and used it for their selection. When the media tried to contact Gcokama Elisha he did not say whether he wants to be part of the Mpucuzeko festival or not. He only said that they are nothing special about the festival to him it is just like any other event that he has been hired to perform. Manqele also said to him it does not mean anything whether he is a live performer or a backtracker, as long as he is part of the festival to him it's a blessing as he is the King of Maskandi genres. 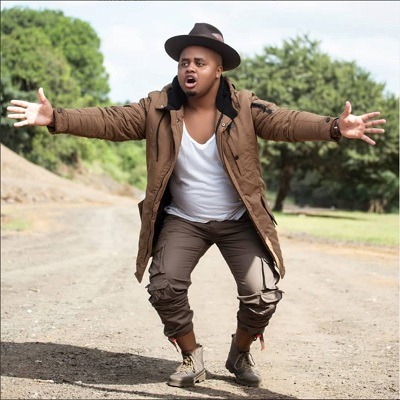 Those who want to hire him should know that his charges range from R200 000 but if he is lenient t can be R150 000, it does not matter what he is hired for even just to show his face the amount is the same. According to the program managers, it does not matter how many fans an artist has as they are not using that to call them to the festival. The good thing about the Mpucuzeko festival is that the eThekwini Municipality has signed a three-year contract and he will be part of the event.