Muvhango Actors Who Have Been Behind Bars In Real Life

By HottestNews (self media writer) | 12 days ago

Actors, like everyone else, have run-ins with the authorities. In this article, we examine Muvhango performers that have generated negative headlines as a result of their arrests. 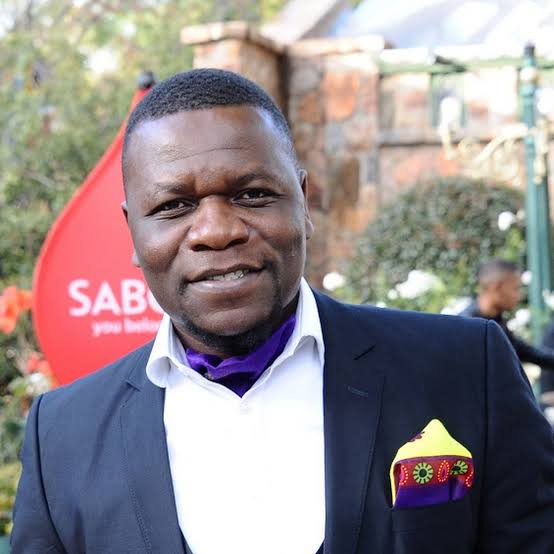 Hawks apprehended Macdonald Tshifhiwa Ndou Macdonald, also known as KK in Muvhango, together with two other males. Extortion, corruption, stealing, helping a criminal, and corruption were all charges against him. The trio allegedly pretended to be police officers in order to extort R100,000 from Mark Howard, a businessman. The case against Macdonald was dropped in order to conduct further investigations, while his two accomplices remained in detention. 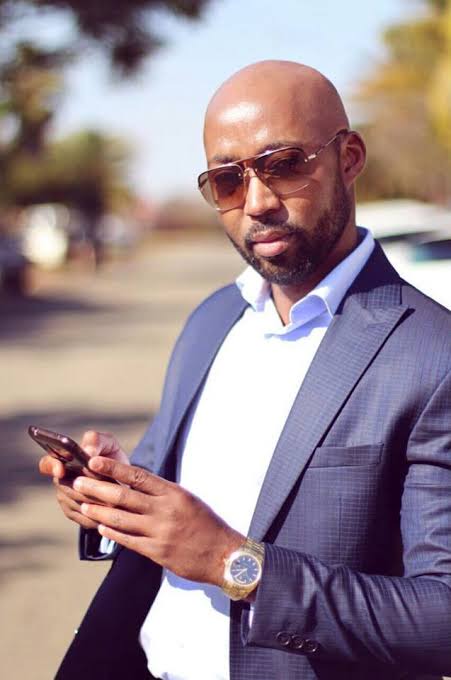 In a racist road argument, Dingaan, also known as James in Muvhango, was charged with assault. The actor and the white lady with whom he had a spat, Botha, counter-sued each other and told different stories. Botha hit Dingaan after he refused to allow her to enter his lane, but he did not retaliate, according to Dingaan.

Dingaan allegedly raised his middle finger at Botha while driving by her as she attempted to turn into the right lane, according to Botha. Dingaan allegedly obstructed her and then attacked her, taunting her and telling her she deserved to be raped, according to her. Even if they both filed charges against one other, Dingaan was the only one arrested. 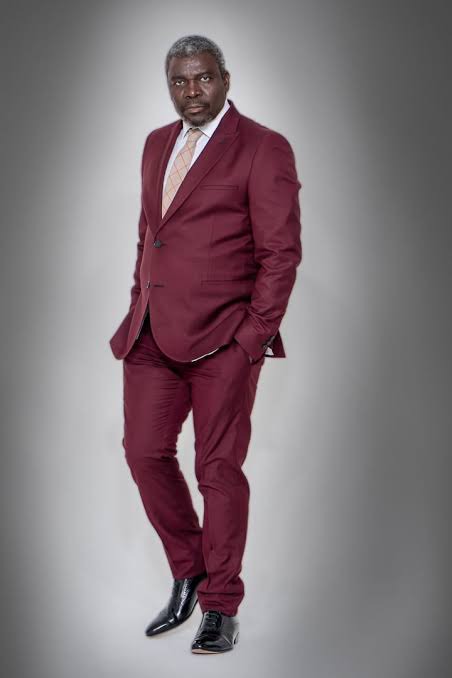 David, who plays Gizara in Muvhango, had to reveal his true name due to an identity crisis. Someone stole the actor's identity and committed multiple crimes because he doesn't have any social media profiles. House break-ins and rape were among the crimes committed by the identity thief using David's identity. The actor urged his fans to report anyone impersonating him and hoped that the authorities would find the true perpetrator.

It just goes to show that even though we might be watching them on TV, they also get involved in criminal behavior like common criminals or become victims of it.