Tshiamo Molobi (Lefa from Rhythm City)'s age will leave you speechless, He is older than he looks

By Augustus_tee (self media writer) | 11 months ago Tshiamo Molobi is a South African Actor, He began his career in the entertainment industry in 2014 in a romantic drama film Pad na Jou Hart.

He is best known for his reccurring role on etv's soapie Rhythm City as Lefa. A young student who has a sister name Kea trying to navigate through life as an orphan and always has a trick up his sleeve. 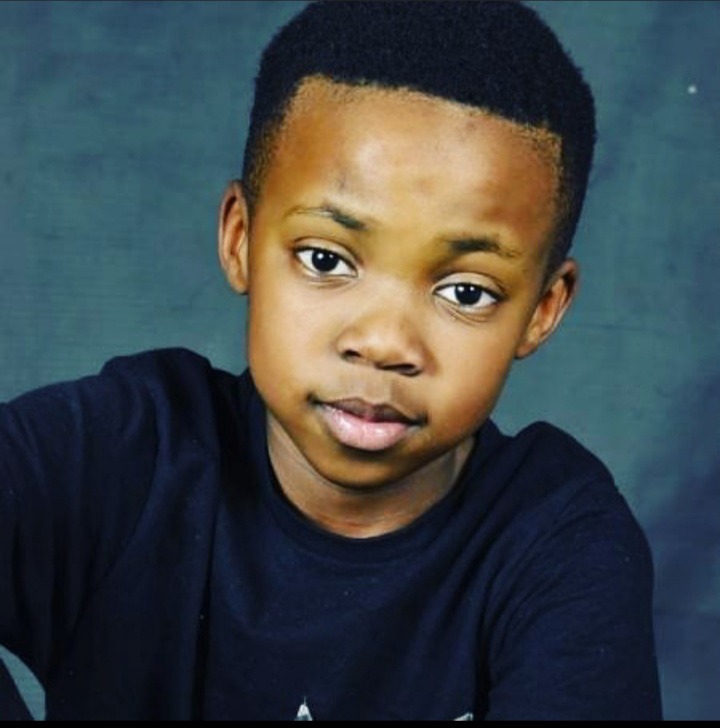 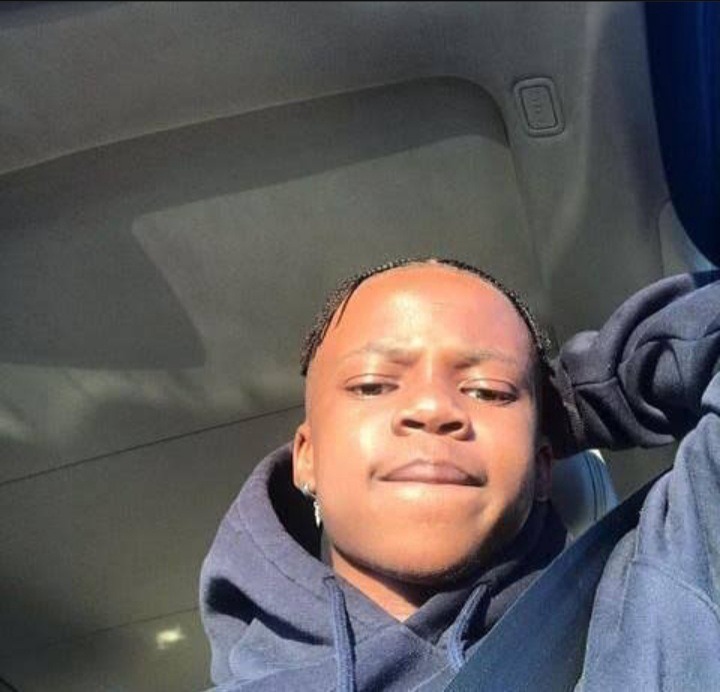 He currently plays the role of Delani, a teenage boy who recently found his father on Mzansi Magic's Sunday night drama series Rockville.

He also starred on local Telenovelas including The Queen, playing the role of Tshepo and Diepcity, where he played a straight A's student named Sibusiso. 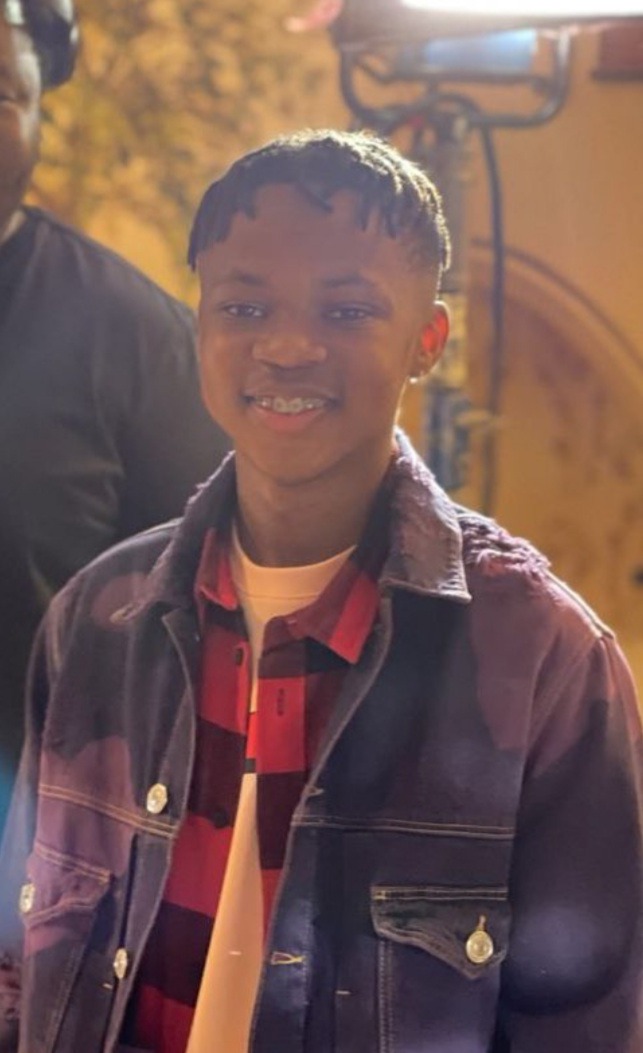 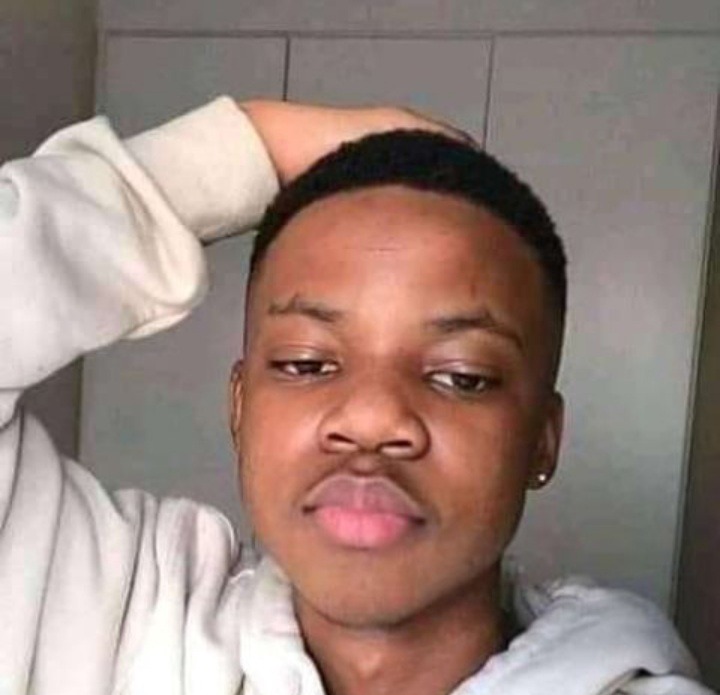 Tshiamo also starred on international drama series MTV Shuga : Down South where he played the role of Lemo alongside Thuso Mbedu.

Tshiamo looks like he 15 years old, He is older than he looks, He was born on 17 May 2003, which makes him 18 years old. He turned 18 last month and wished himself a happy birthday on Facebook, with this post below.

He is one talented young man, one to look out for in the South African Entertainment Industry.

Here's a mouthwatering Sishebo you can make in the comfort of your own home tonight.

" Last year I texted someone while I was drunk. You will not believe what has happened today "