One of the famous legendary South African actors who has been in the industry for decades, Menzi Ngubane continues to prove that he's the best and internationally recognised. 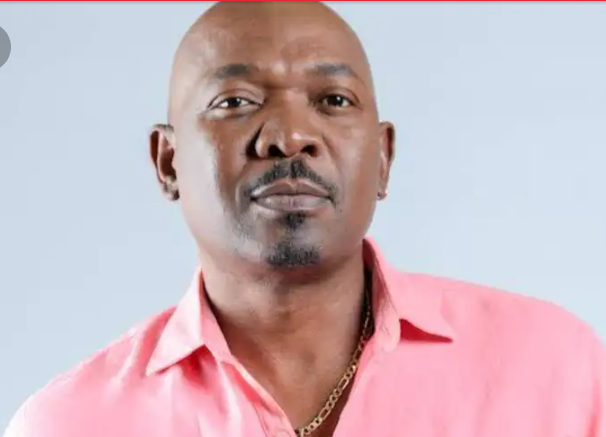 Menzi Ngubane have been acting from a young age, he has appeared in numerous major television shows and movies. He also has won numerous awards under his name. Kwakhala Nyonini, Generations and Isibaya are among some of the shows he has appeared on.

Menzi has met many people working in the same industry as him, even some of the huge international movie stars. On his social media accounts Menzi Ngubane had posted a picture of himself posing with one of the best American actors Samuel L Jackson. 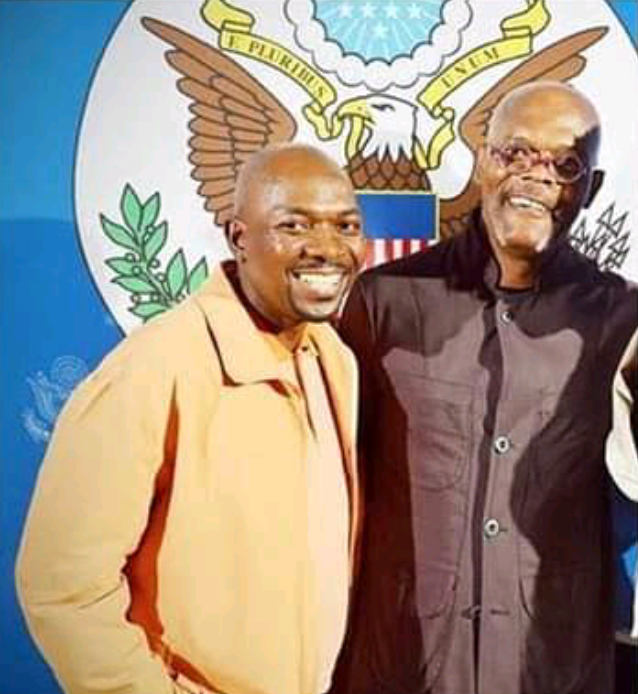 On this picture the two veterans are seen posing and smiling, this shows that there is some connection between the two plus they are the best in what they do. These two share something in common, their acting talent is at the most highest level , they were born for this.

This picture of the two veterans had more than 15k people's reactions and almost a thousand comments.