Celebrities with their Twin babies.

By Fini (self media writer) | 1 year ago 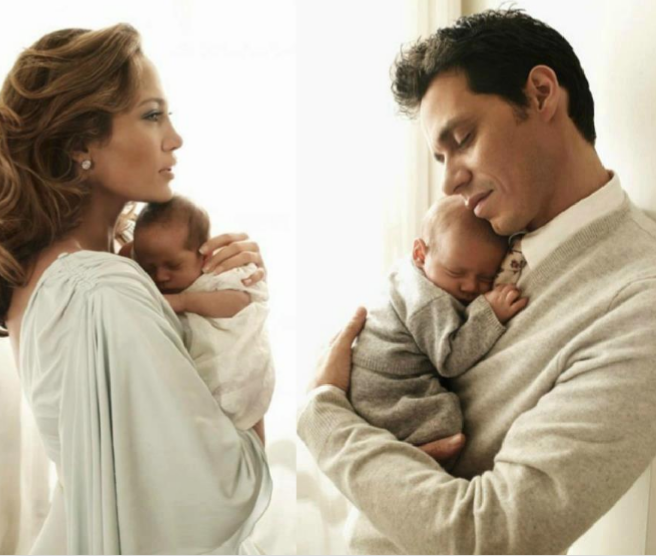 Jennifer Lopez gave birth to her twins, Emme and Max on Long Island, on February 22,2008. Jennifer and her then husband, Marc Anthony introduced the twins on March 11,2008 in an issue of People magazine. The magazine paid $6 million for the photographs of the twins, making it the most expensive celebrity picture ever taken at the time.

Jennifer and Marc are now co-parents to their 12 year old twins after they got divorced in 2014. 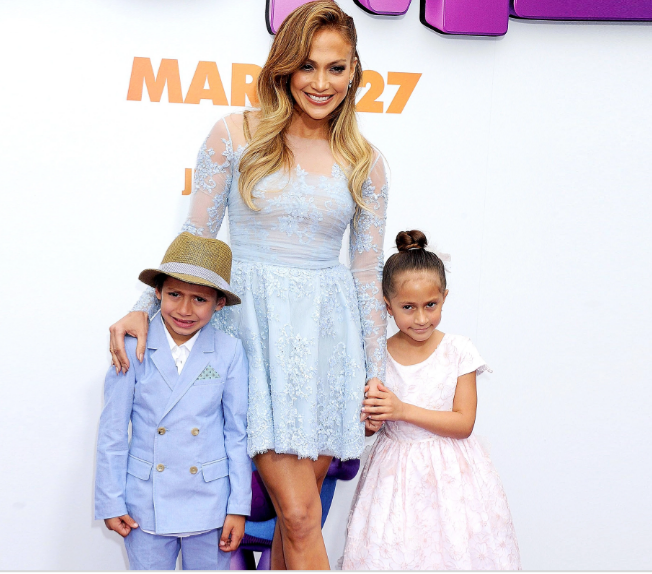 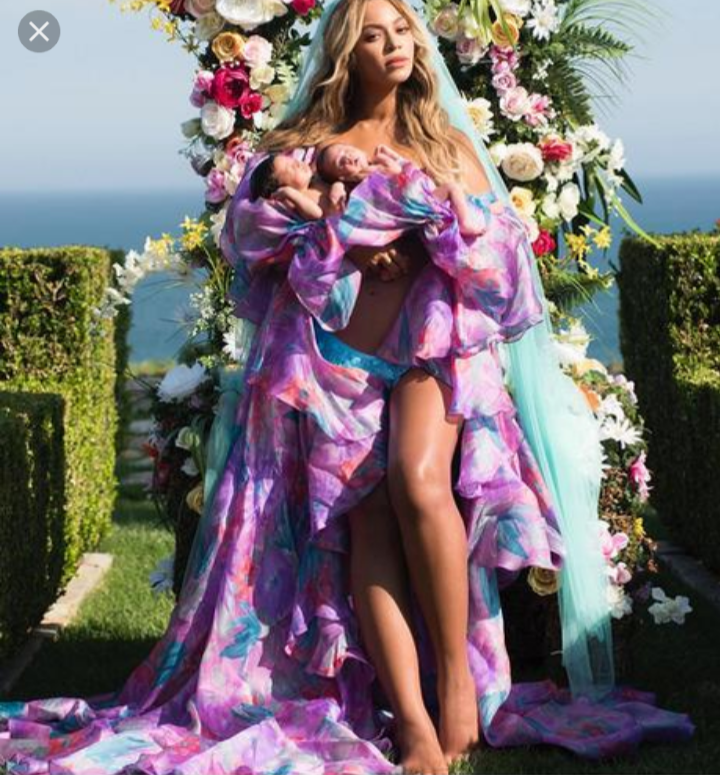 On February 01,2017 Beyonce revealed on her Instagram page that she was expecting twins. She posted the first photo of herself and the twins on her Instagram page,on July 13,2017 confirming their birth date as a month prior, on June 13, 2017. Rumi and Sir, now three year old, were born at Ronald Reagan UCLA Medical Center in California. They have a big sister, Blue Ivy, 8 year old. 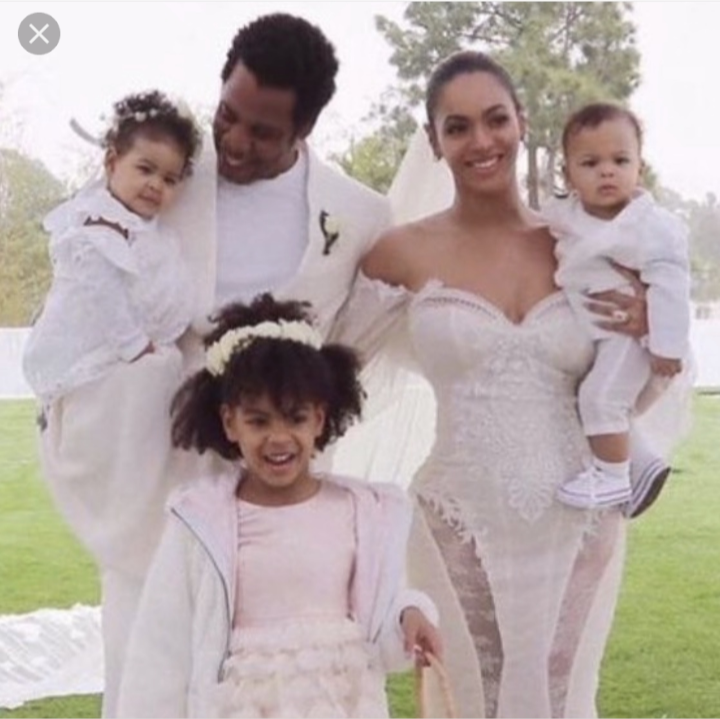 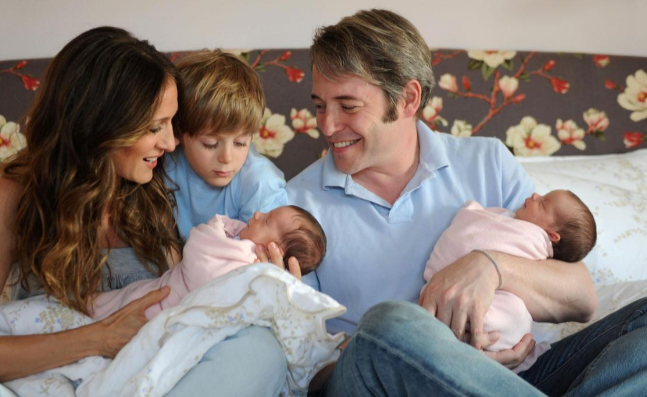 Jessica Parker's daughters, Marion and Tabitha were born on June 22,2009 via surrogacy. Parker and her husband, Matthew Broderick have an older son, James, who was born on October 28,2002. 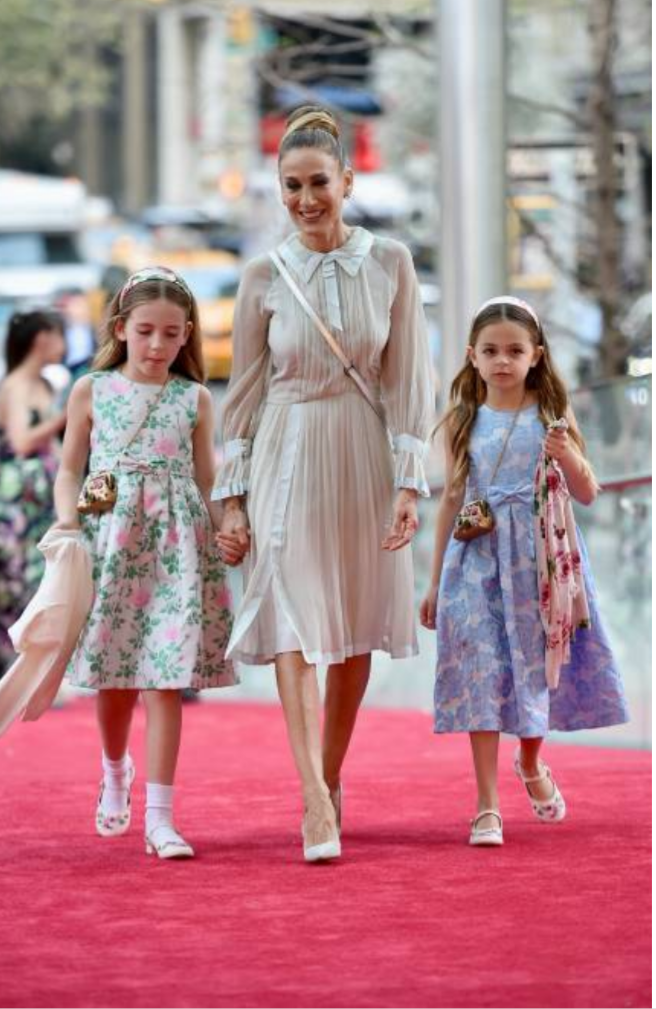 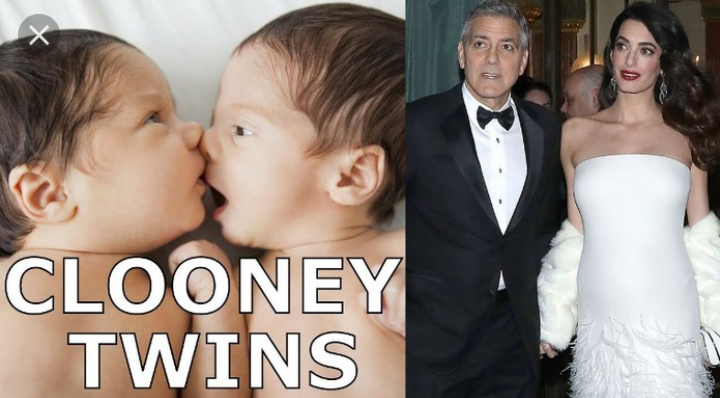 George Clooney is married to human rights lawyer, Amal Alamuddin. The couple beautiful twins, a son, Alexander and a daughter, Ella. Amal gave birth to the twins on June 06,2017. The parents are very private with their children, it is rare to see them when they are in public places. 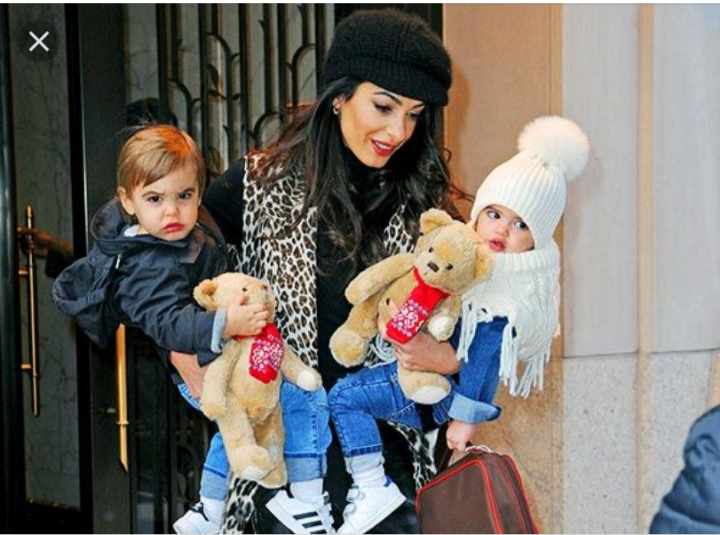 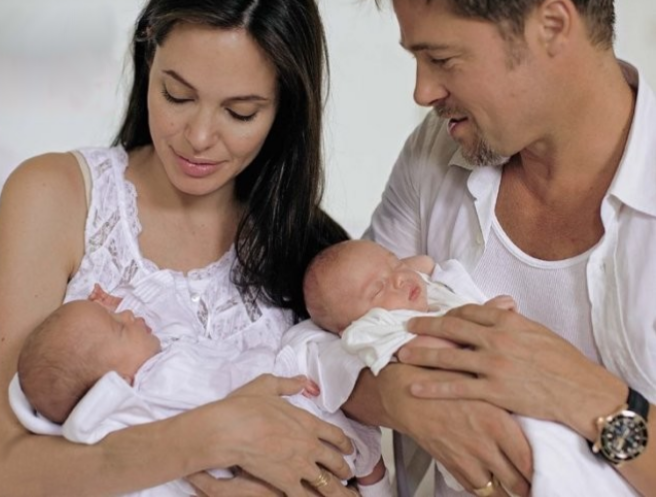 Angelina Jolie gave birth to her twins, a son, Knox Leon and a daughter, Vivienne Marcheline on July 12, 2008 in Nice, France. The first pictures of the twins were jointly sold to People and Hello! for $14 million and the money was donated to Jolie-Pitt foundation.

The twins have four other siblings, Maddox, Pax, Zahara and Shiloh, which three of them were adopted by their mother then later their father, Brad Pitt adopted the first three children of Angelina Jolie. 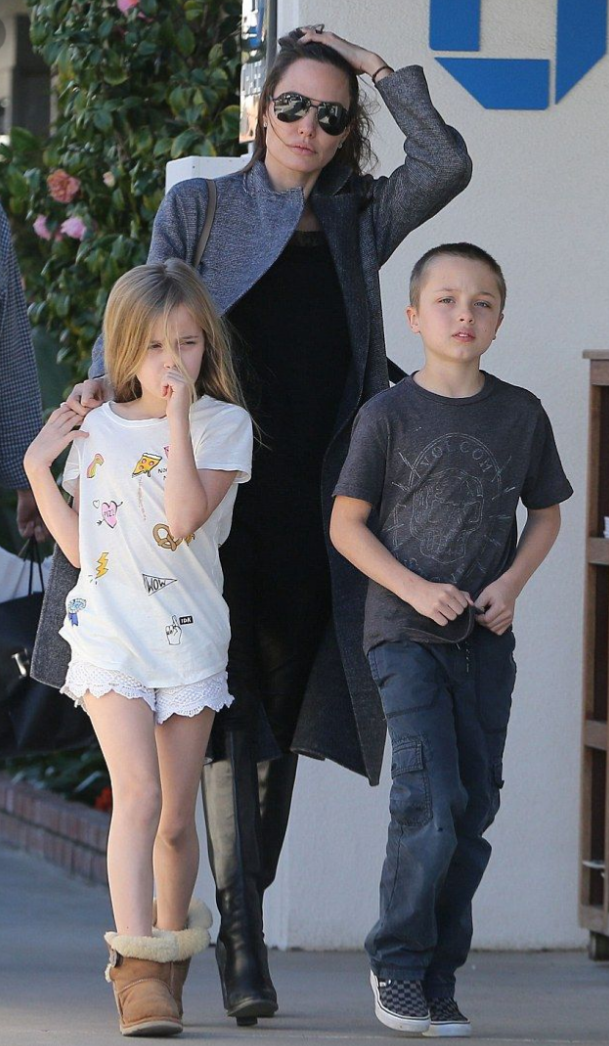 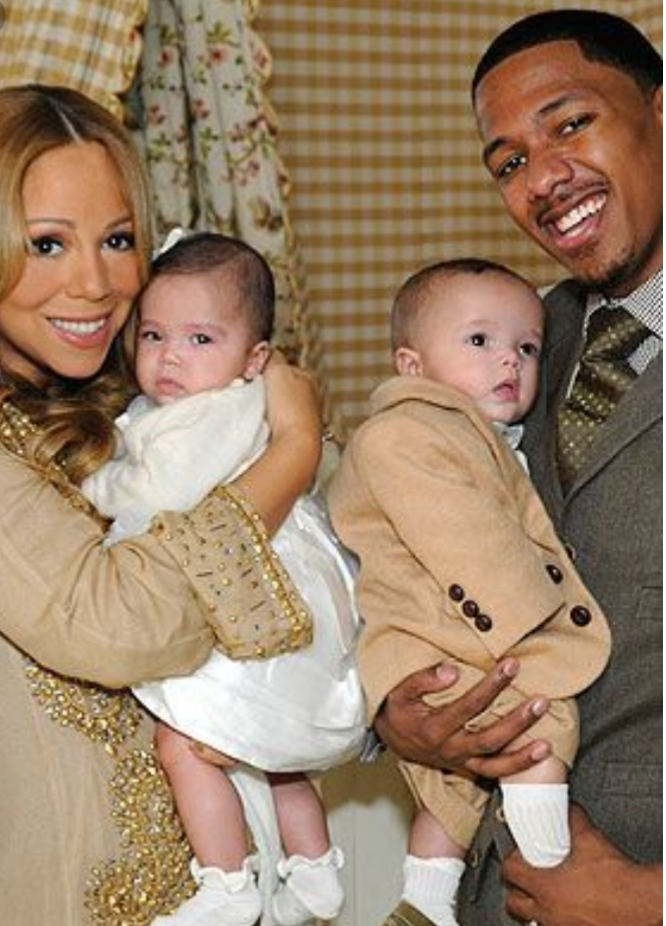 Mariah Carey gave birth to her fraternal twins, Moroccan and Monroe on April 30,2011 via Cesarean section. Monroe is names after Marilyn Monroe and Moroccan is named after the Moroccan decor room in Mariah's apartment where the father of the twins and her then husband Nick Cannon proposed to her. 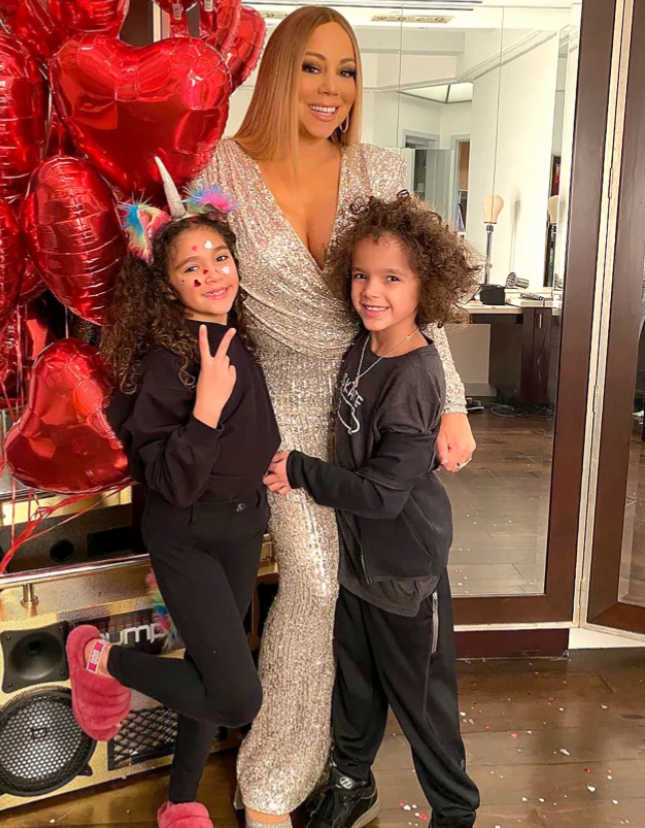