The South African entertainment industry is filled with talented people who are arguably one of the best on the continent when it comes to what they are doing, as with each passing day there are people from this world who are being appreciated and rewarded for the work they do. 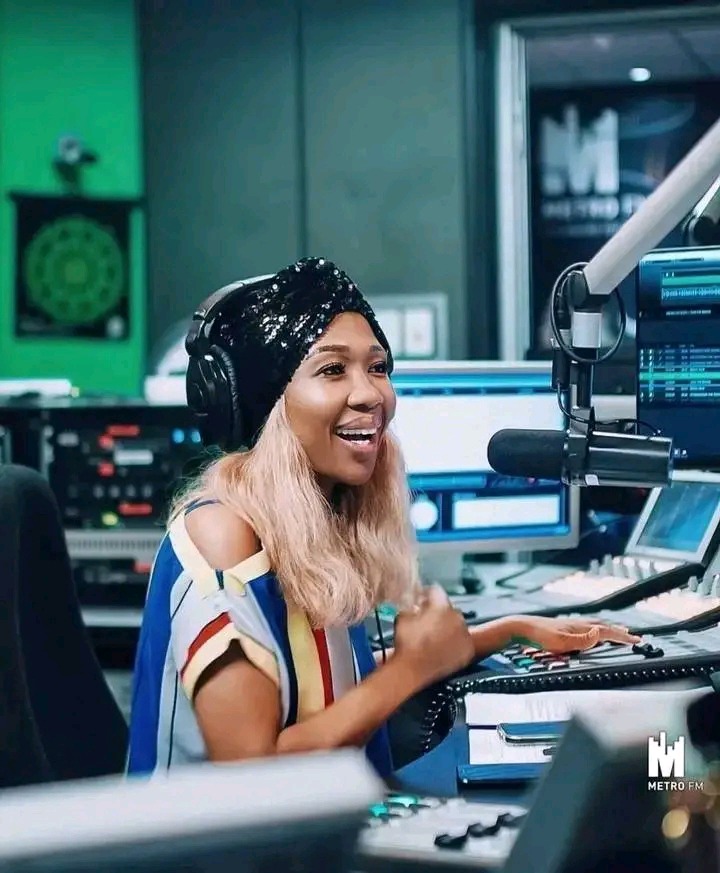 Despite all of these, they are a few who are more special than the rest due to how they carry themselves or the things they do, and one of those is Dineo Ranaka who is a radio presenter, musician, sangoma, and actress among other things she does. 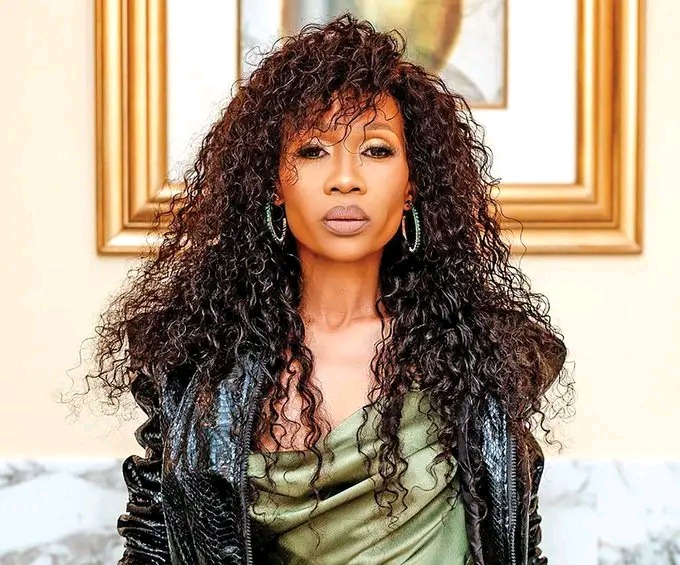 Some of the few times that she found herself in controversy were when she was suspended by Metro FM for doing the infamous Umlando challenge on top of the office furniture, and when she insulted her then-boyfriend, Sechaba Thole in public in a video that went viral and she was criticized heavily for that.

The 38-year-old never shies away from controversial statements and things, as earlier this month she was spotted driving a car while shooting a video, and for most of that clip, her hands were off the wheels and that sent a shockwave throughout the country. 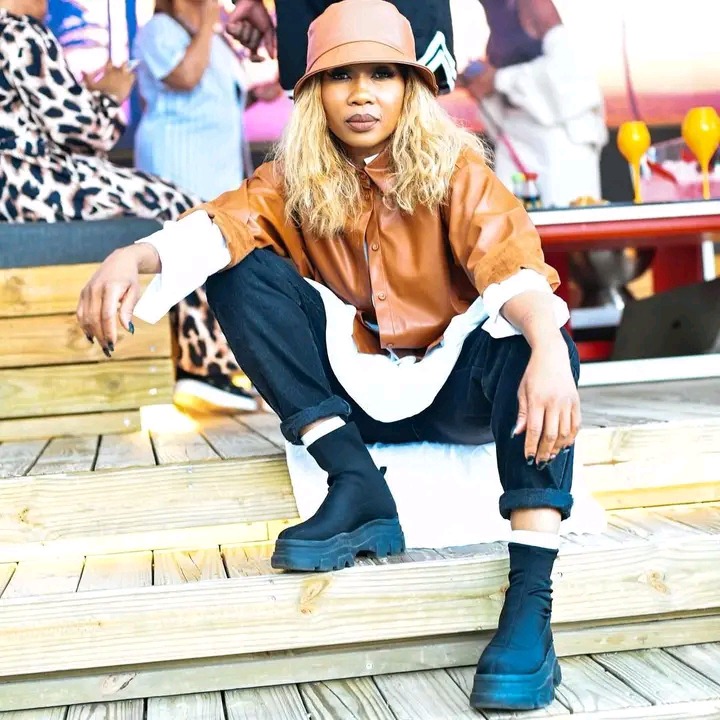 Earlier today she was at it again, as she was spotted alongside Refilwe Modiselle saying a prayer which was followed by a controversial inspirational message from Dineo to the ladies of this country.

She told them to take care of their mental health, and heart, and also to spoil their private part which according to her is more important than anything. 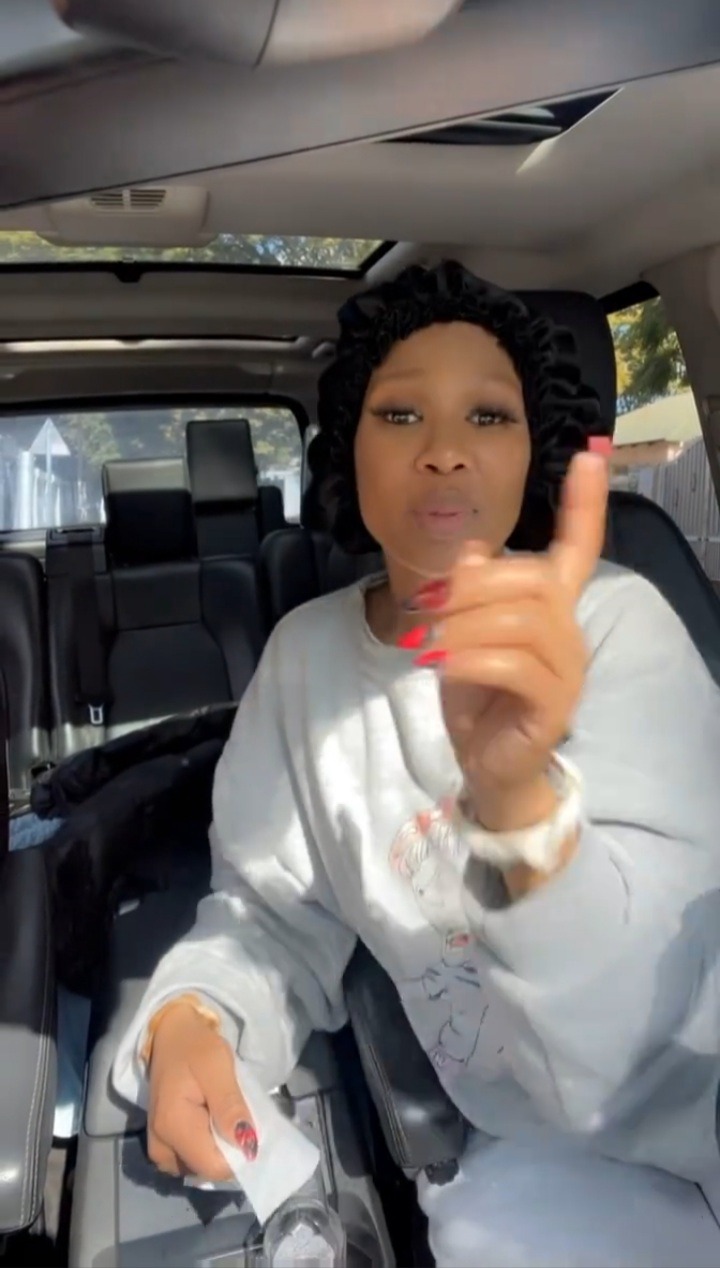 I know she is a free spirit and straight-talker but things like this can't be said in public by a person in her position, as it will send the wrong message to people out there.

They are polite ways to say this, and he should try to use those ways instead of just saying it straight. 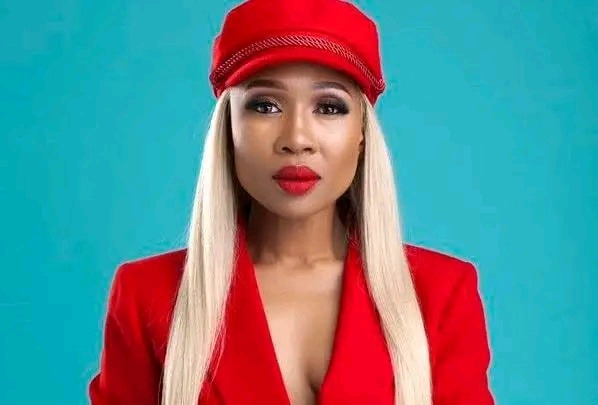