Thina And Ngizwe Kiss And Make Up

By FuzelihlePholoba (self media writer) | 10 months ago

Former Ukhozi Fm presenter Ngizwe Mchunu who is now a founder of Ngizwe Online made maskandi and Gospel fans happier when he visited Thina Zungu. Thina Zungu invited Ngizwe for a tea after they made an online video where they were imitating Ngizwe with his colleagues Jumbo and Ayanda Ntanzi. 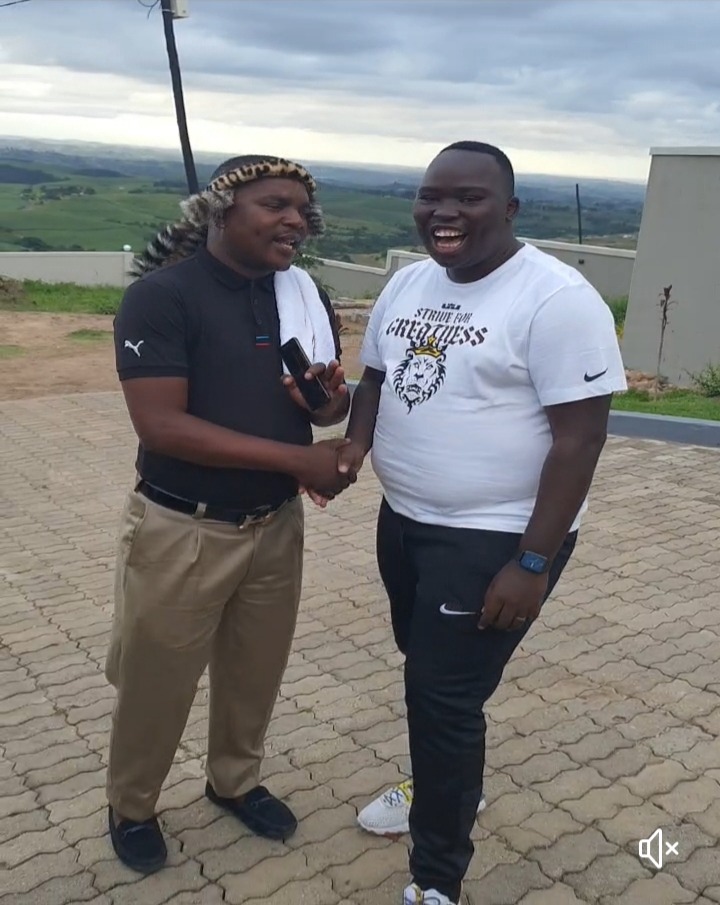 Photo: Ngizwe and Thina Zungu on live video on Facebook

However, Ngizwe also respond to that video and called them "Oshatini" where he was mean to say they don't qualify to be on his league(Maskandi league). In his line video, Ngizwe also mention that Thina should not brag about his stairs because it a two four-room houses on top of each other. After that Zungu managed to invite him over for a tea and fans were more entertained by what they have done.

In the video, Jumbo explained that they were joking about him and they did not mean any harm. And Thina Zungu also offered meat to braai. In that video, Ngizwe was applauding for Thina for building a beautiful house that he owns. Ngizwe also reveals that as it is a lockdown they must do something so that they can trend. He applauded the hard work of Thina and clam that they will meet again soon. 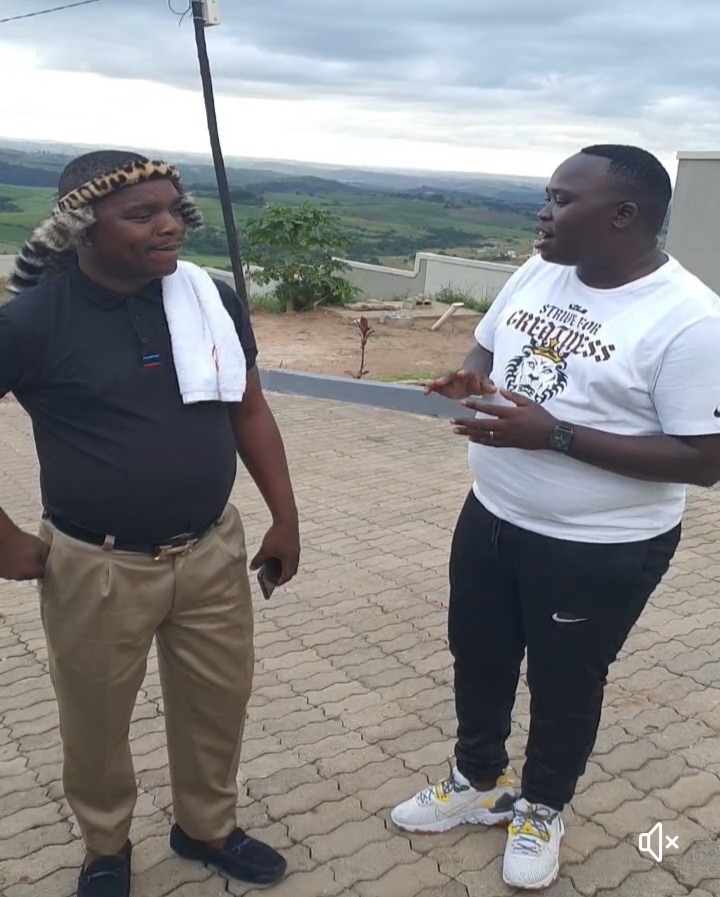 Fans were more interested in Ngizwe as he was the talkative one. They were applauding for what Thina did as it shows that he is indeed a Christian. All of them were singing and dancing as the guest was Ngizwe. Another fan said Ngizwe is good at what he is doing because he knows that he must provoke those who are industry so that he can stay relevant to people. He also said there is nothing wrong that they have done amongst each other but they were playing as boys people should not be angry. 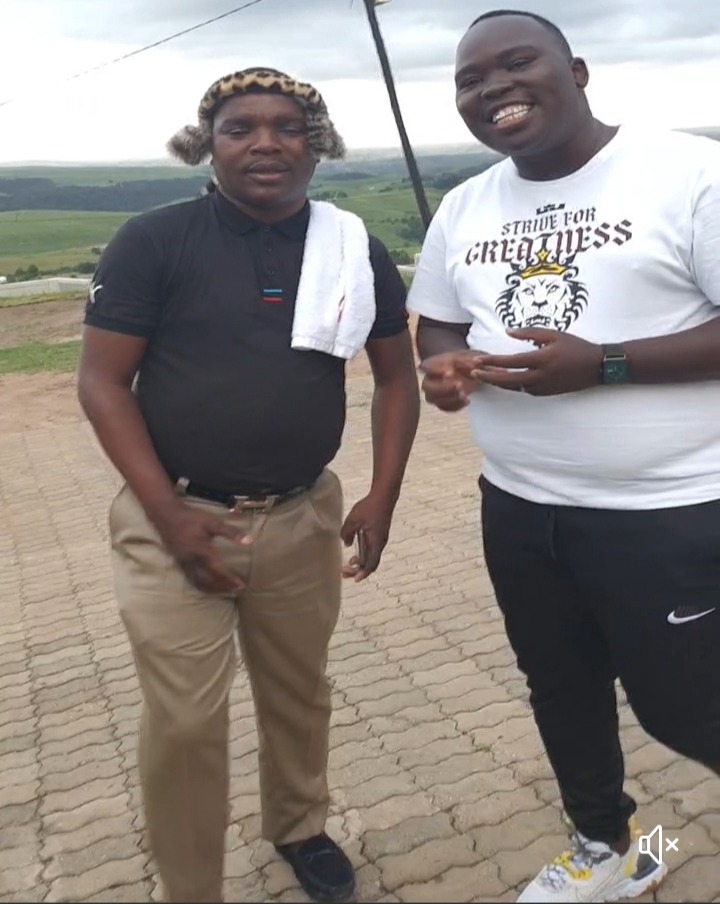 Watch: The Lady Who Called Ramaphosa A boy With The Only Man She Supposedly Respects. See Who It Is.