By N_MapuleNkosi (self media writer) | 8 months ago 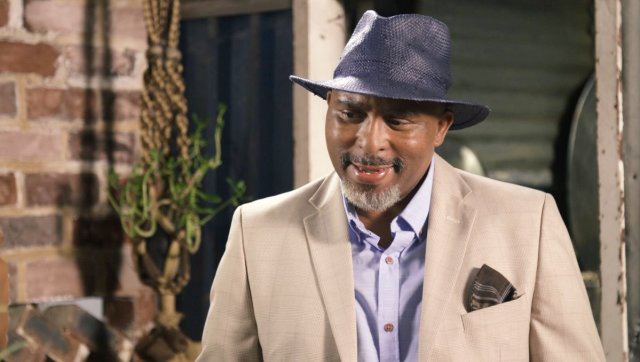 Sello Motloung, a former Rockvile start has taking to social media to plead with the local productions to offer him an acting gig.

Just like everyone else, the seasoned star who has also appeared in the shows Backstage, Ring of Lies and as well as international films Invictus and the number 1 Ladies' Detective Agency has also been affected by the economic changes due to Covid-19.

The actor wrote on a Facebook message and said, "I'm just an actor, Seeking a director/producer to cast me in their production, to show me some love." He went on to say that he wouldn't even mind auditioning for the role and asked if there is any producer or director who would like to take him to be part of their production team.

His last acting gig was on SABC 2's Lethapo last year. Also, he revealed that he is not proud of how he is asking for the job but he had to do it because this is not only about him. It is also for other actors who are struggling to get gigs.

Content created and supplied by: N_MapuleNkosi (via Opera News )

A Guy Reacts To Snoop Dogg's Wife & Says She Looks Like A Girl From Ekasi. He Even Gave Her Name.