By Jikelele (self meida writer) | 3 days

Metro FM Presenter thanks the people of KwaZulu-Natal for contributing to the success of his show.

Msizi Mshembe who hosts Sunday Soul Therapy between 12pm to 3pm on Sundays afternoon stated that officials teold him his show is one of the shows that are currently doing well. He revealed that this is because of the support he gets from KZN where he comes from. 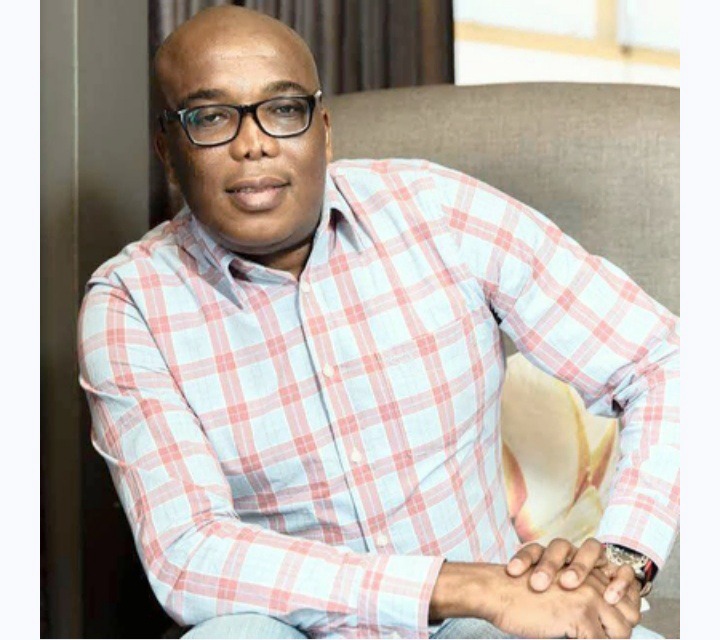 Msizi mentioned that all of this doesn't magically happen but he has dedicated himself to the show and that is one of the things that has helped him grow in the radio industry and also on his show. Msizi who's originally from Mlazi D section says recent stats have shown that the numbers of people who listens to his show has increased in UMlazi and the whole of KZN province.

Msizi mentioned that he has managed to create a group called Love Movement together with other well known presenters like Wilson Nkosi who hosts State of the Entertainment Address from 9am to 12pm, Sentle Lehoko who hosts the Romantic Repertoire between 3pm - 6pm in the afternoons and Mo G who gets in at 6pm to 9pm. All these shows plays old music that would never be forgotten.

Msizi stated that the Love Movement is developing as they have been invited and asked to perform together at events.

'Things are going well, we are waiting for the legal stats that would be released in June but there's no doubt that the numbers have rised. I have received a lot of support from my province KZN which is something I appreciate so much.' stated Msizi

Msizi got involved with radio when he joined Capitol FM which is now known as East Coast Radio. He has worked at KNI, in 1997 YFM was introduced and they took him. He then went back to KZN and joined Gagasi FM, after Gagasi FM he joined Vuma FM and then went to Metro FM in 2017.

Meet Jaja Wachukwu, The Nigerian Man Who Saved Nelson Mandela From Getting A Death Sentence

The Two Robbers that was caught by the Mob got a real penal beating.

Two Robbery Suspects Brutally Beaten By The Community: One died At the Scene