The South African Broadcasting Corporation (SABC) has done something unexpected and left people stunned. According to reports, Vele Manenzhe was recently sacked from Phala Phala FM because listeners were unhappy with her on-air performance. One of South Africa's leading actresses as well as an award-winning television host and MC. Audience members expressed that they no longer wanted to listen to her because of her shaky delivery. When she was just eight days into working for the radio station, she announced her departure on social media. 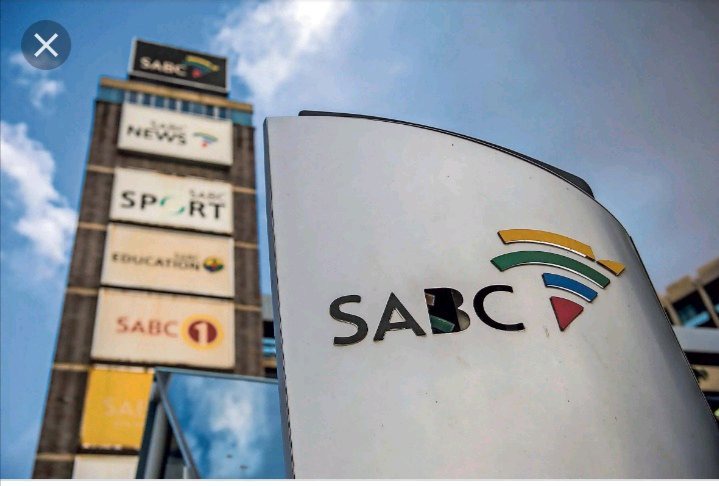 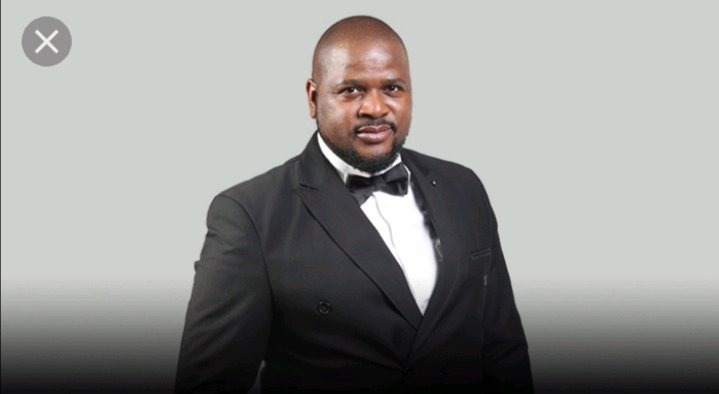 Her joy, however fleeting, did not last long. As a result of the charges against him, another famous presenter has had his contract terminated. According to reports, Thobela FM has terminated Sebasa Mogale owing to charges of fraud. As Dr. Hlongwabe on Skeem Saam, he is well-known to South Africans as an actor from his native country. This is a South African television soap opera that has won numerous awards. A lot of people watch it since it's one of their favorite shows.

Aftermath drive anchor Ntshirogele has been dismissed from Thobela FM, according to reports. Carte Blanche Expose" is the name of an alleged crypto investment scam that was related to him after he was revealed. A suitable replacement for him has already been found, according to the SABC. However, he has been given the opportunity to clear his name and resolve the issue. 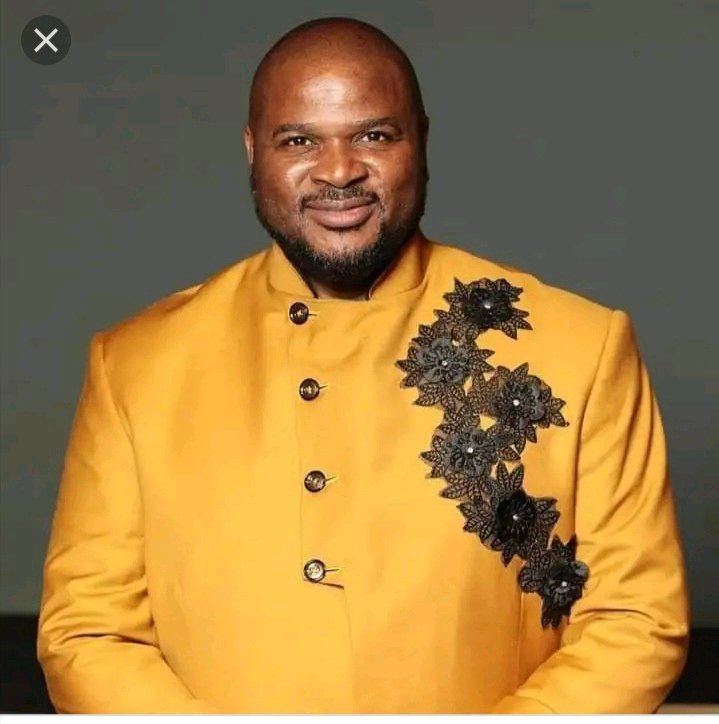 It's discovered that he will lose his job if he doesn't clear his identity. South Africa's state broadcaster, the SABC, appears to be wary of being associated with anything that could damage its reputation. The South African Broadcasting Corporation should lead by example and sack him. What do you think about this issue? Let us know what you think in the comments area. 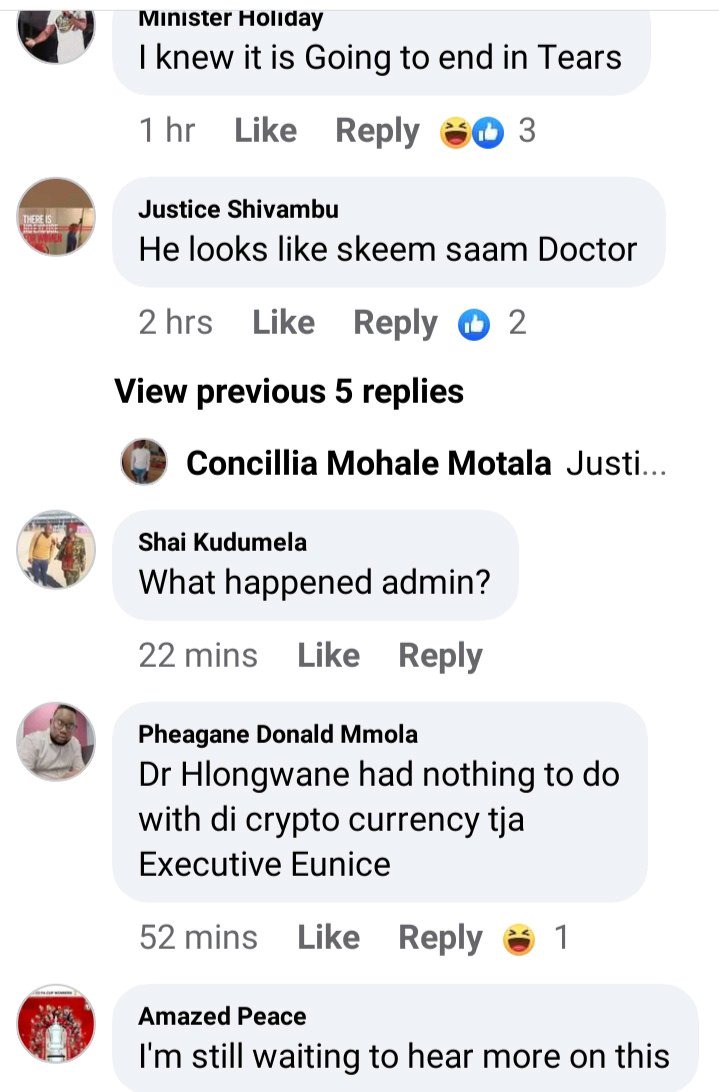 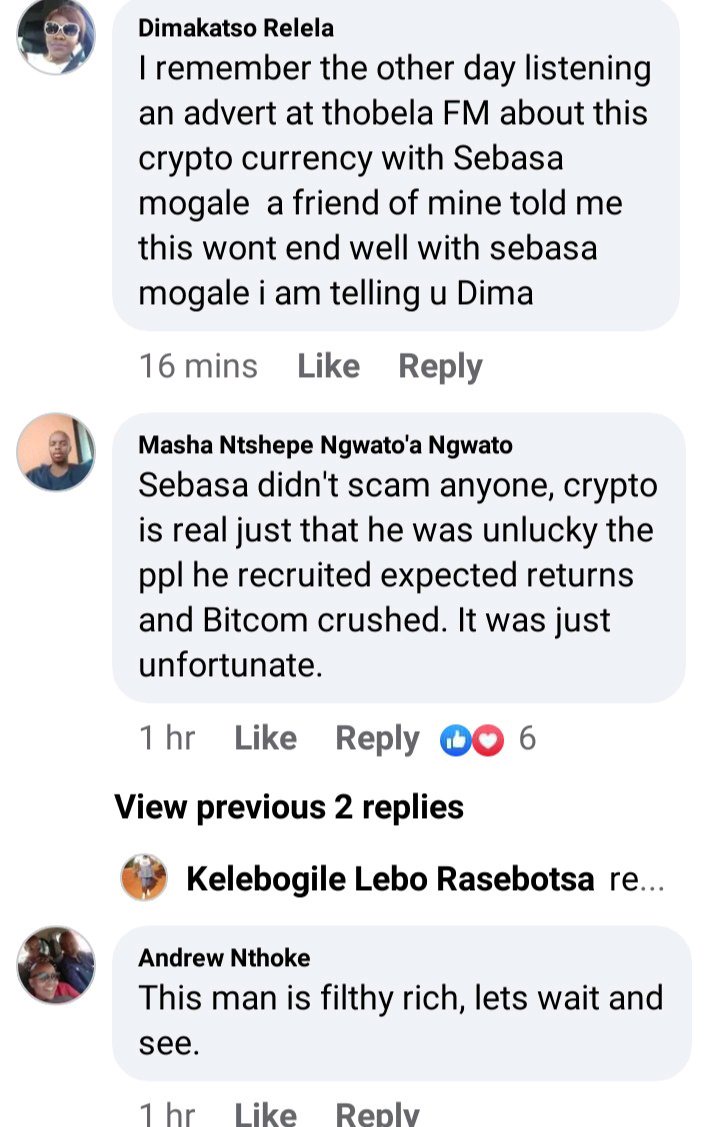