Remember Jonathan Motene from Generations?See how much he has grown.

Wright Ngubeni is the fomous teenager who drew love from Mzansi while in Generations as Jonathan Motene from 2003 to 2008.The actor also appeared in Rhythm City on Etv as Thula. The actor was born on the 20th of July 1988 and he is 31 years of age this year,he was born in Soweto,Johannesburg South Africa.He started working at a very young age for prominent brands in their television commercials. 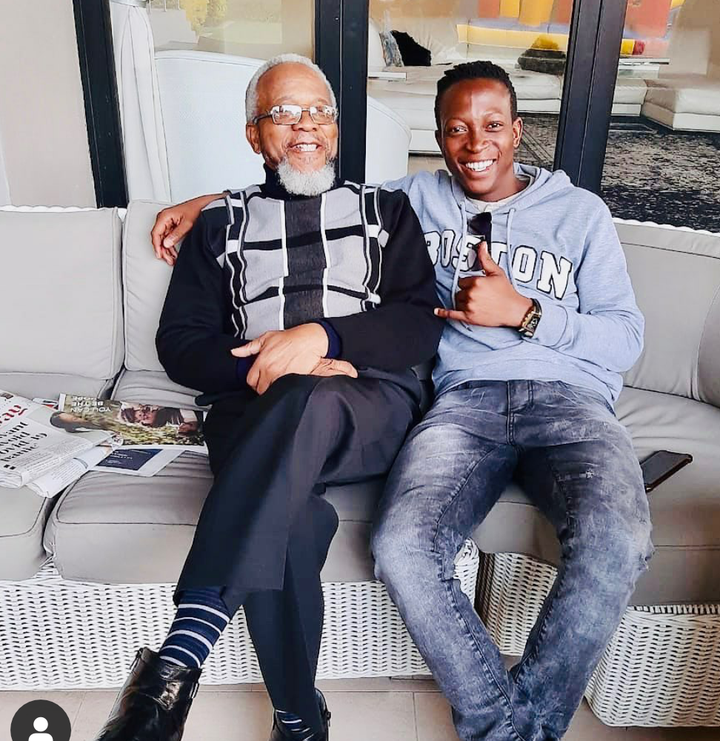 Wright is married and he is a father to a daughter and her paternal grandfather named her Hlayiseka which means blessed or chosen and her other name is Omuhle which she was named by her father,Wright.

He made his international debut in the mini series human Cargo,in which he played Nobakhaba,a Burundian teenager. 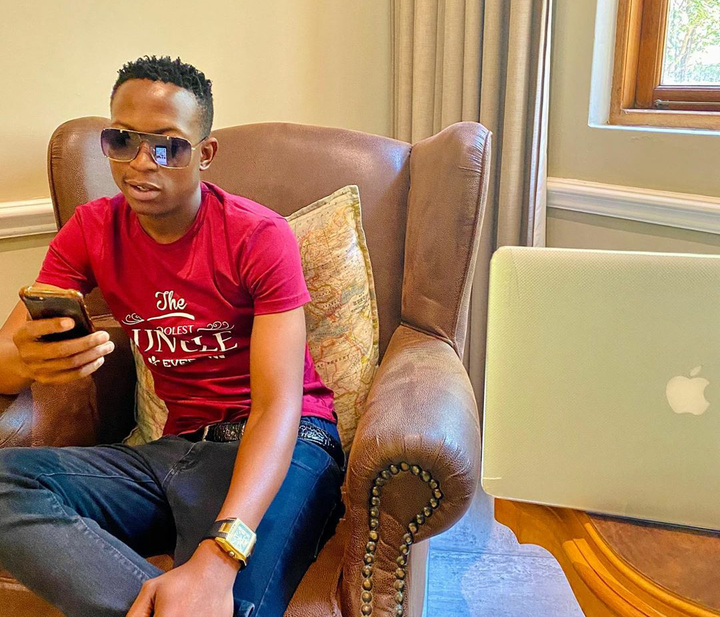 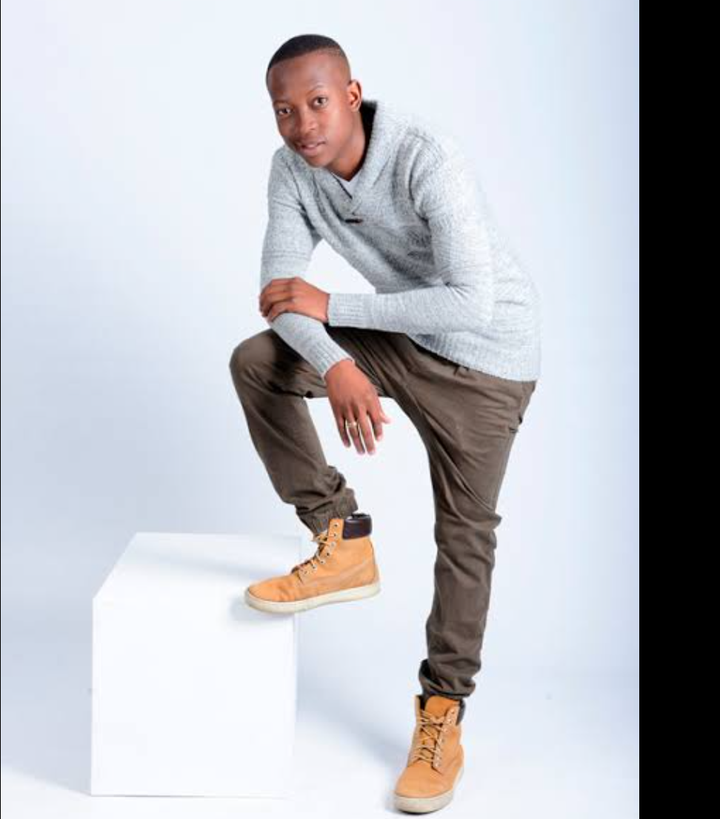 He enetered Generations as early as 13 years old who had spent the first part of his life in England.He has grown so much and he has accomplished so much.