8 Female Celebrities Who Proposed to Their Future Husbands

If you're not sure what to get your boyfriend, you can plan a big surprise, such as a proposal. Some female celebrities have done this and have stated that they do not regret their decision. Women in the modern era can be both vulnerable and strong.

We at Bright Side admire women who make life decisions based on their own minds and hearts, and we'd like to share the names of eight female celebrities who were brave enough to propose on their own.

Pink and Carey Hart are the first names that come to mind. 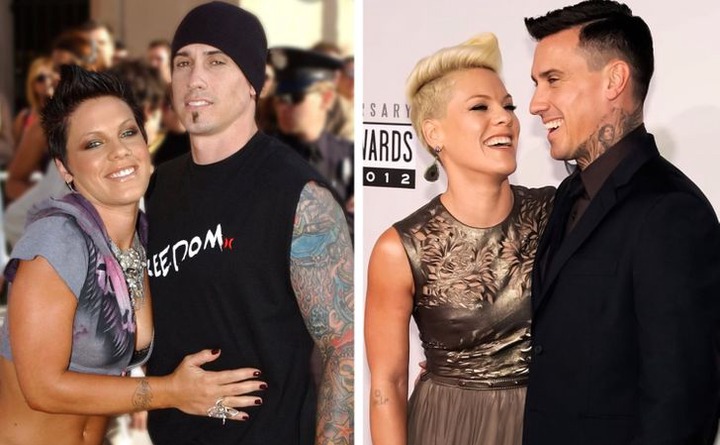 Pink, not her future husband Carey Hart, proposed to him in 2005. "Will you marry me?" she wrote on a pit board during the motocross championship. Hart didn't respond and continued driving. The singer then brought up another board. "I'm not kidding!"

Carey deviated from the path and went to Pink to accept her offer.

Kristen Bell proposed to Dax Shepard in a romantic, inventive, and very modern manner. "@daxshepard1 will you marry me?" she asked on Twitter. 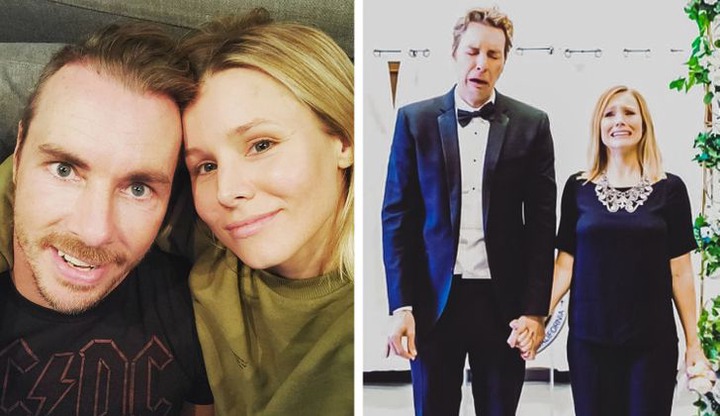 His reaction was completely positive.

During an interview with Jimmy Fallon, Joshua Jackson discussed how he decided to marry Jodie Turner-Smith. "Did you guys always know you were going to get married?" Fallon inquired. "I knew the moment she asked me!" Jackson said, surprising the interviewer. On New Year's Eve, she asked me. We're in Nicaragua, and it's incredibly beautiful and romantic. We're walking down the beach when she asks me to marry her." 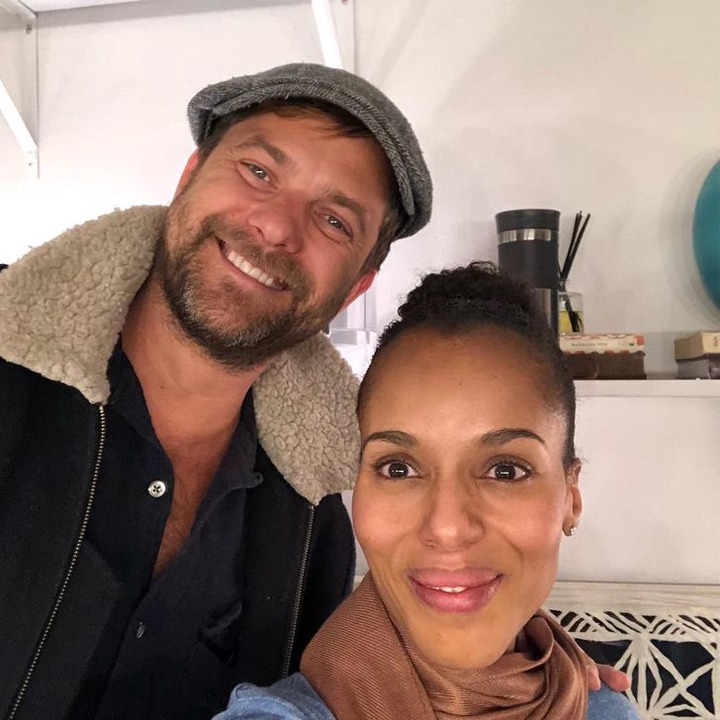 Joshua now admits that it was the best decision he could have made.

Britney proposed on a flight from Ireland to New York City in 2004, saying, "All of a sudden I said, 'What if you want to get married?'" And it was only a matter of time before I asked him if he would marry me." 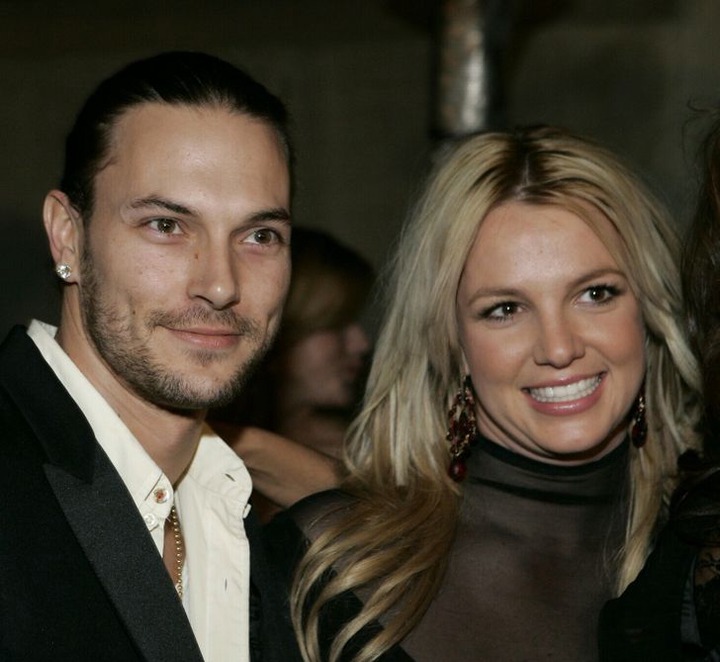 Kevin Federline was taken aback and said no rashly, but after a few moments, he asked her.

Diane von Furstenberg and Barry Diller had been dating for a long time, but the proposal never came. "One year I didn't know what to give him for his birthday, and I called him and said, "You know, if you want, for your birthday I'll marry you," she said. 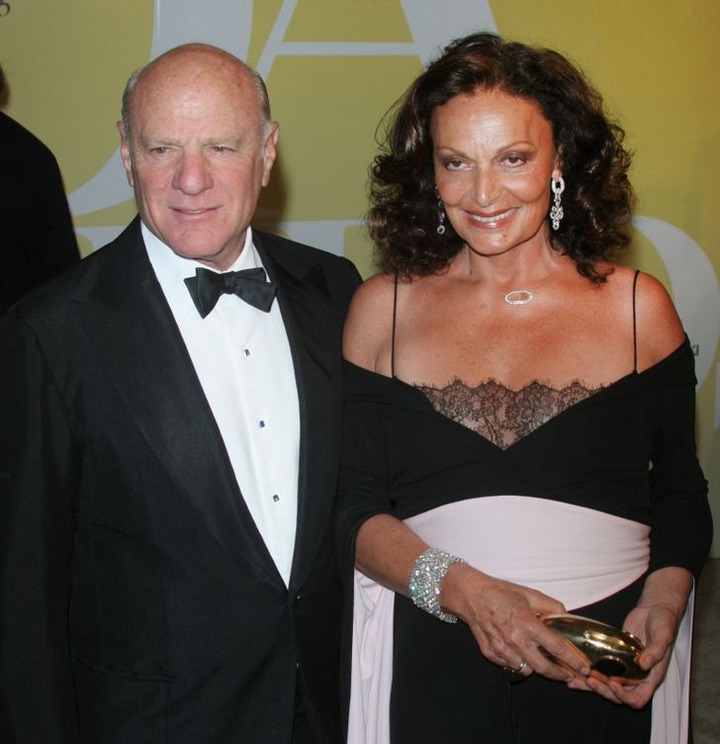 A week later they married and Barry gave her 26 wedding rings, for the 26 years they had not been married.

The famous Judge Judy admitted that she was the one who persuaded her future husband Jerry to marry her, saying, "I did propose to him." 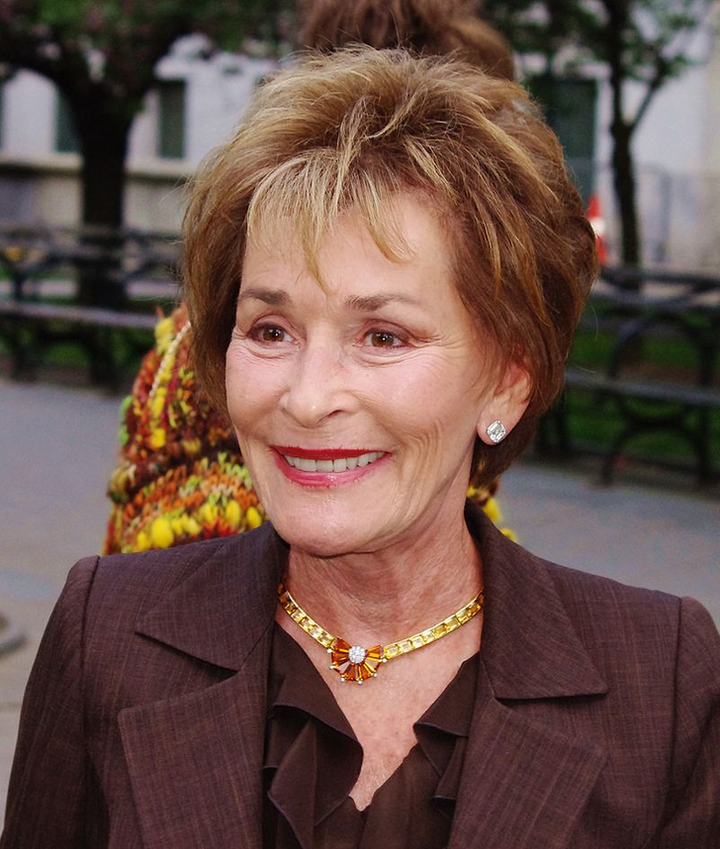 He eventually gave in and chose Flag Day as the date for the wedding.

Jennifer Hudson gave David Otunga a special gift five months after he proposed to her on her 27th birthday. Jennifer planned an additional proposal for Otunga's birthday, complete with a 5-carat engagement ring. 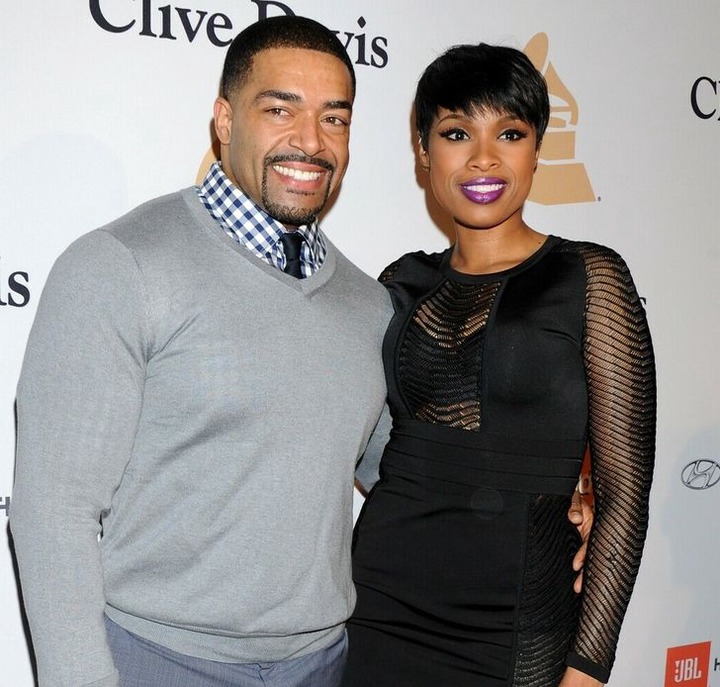 Elizabeth Taylor had seven husbands, but she only proposed to one of them. It was actor Michael Wilding, and he graciously accepted. They eventually divorced after having two children. 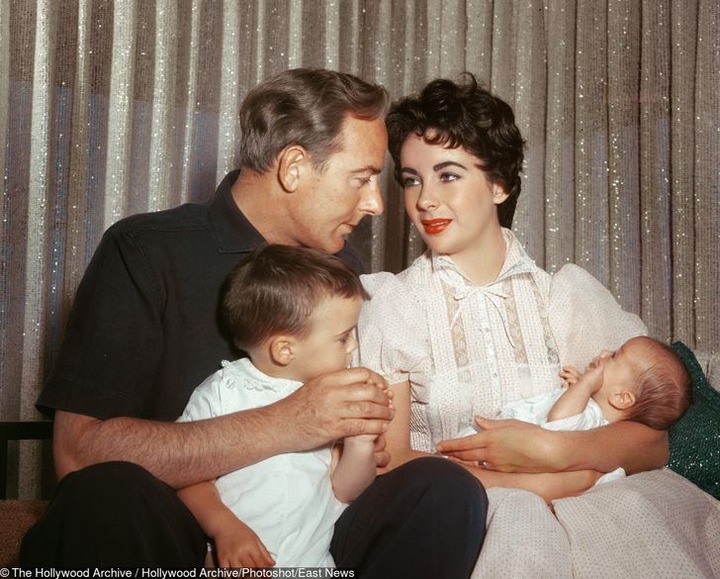 What would you propose if stereotypes and boundaries did not exist? Please share your proposal's story with us!