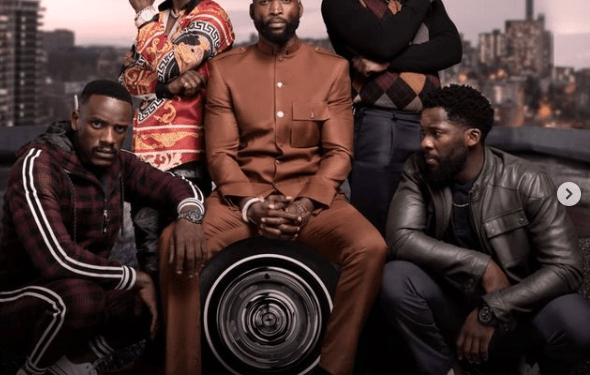 Hlomu the Wife's cast is finally revealed by Showmax. On November 11th, 2021, the series will premiere on Showmax. The television series will be based on Dudu Busani-book Dube's series. Since Showmax announced that the book series would be adapted into a television series, fans have started submitting casting options for the characters. 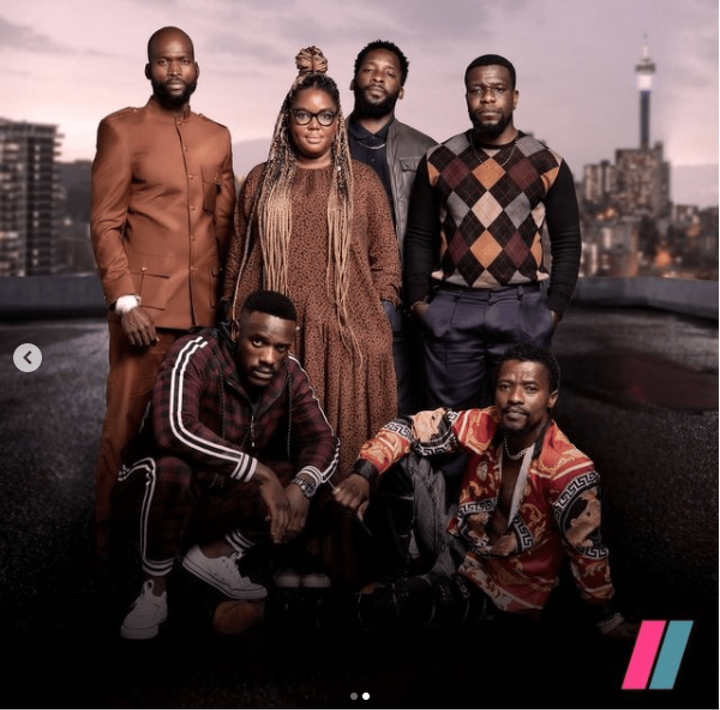 The lives of eight Zulu brothers, a crime family, are chronicled in this narrative by the woman they marry.

Three seasons have already been ordered, all of which are based on the three books: Hlomu the wife, Zandile the Resolute, and Naledi his love.

Mqhele will be played by Bonko Khoza. The actor is most known for his role as Jabz in the TV show Necktie Youth. Qhawe is played by Kwenzo Ngcobo, who is most known for his portrayal as Sandile in the 2020 film Catch-up. Sambulo is played by Sipho Ndlovu, who has previously appeared in Isibaya and The Queen. Nqoba will face Safta champion Abdul Khoza of Isibaya and Kings of Joburg. Nkosana is played by Mondli Makhoba, who has previously appeared in Generations and Umkhokha. Thulane Nkululeko Shange of Durban Gen and iNumber Number will play Mqoqi, a Safta nominee. Mpande will be played by Ishmauel Songo (Rhythm City, Tsotsi), and Ntsika will be played by Swelihle Luthuli (eHostela).

What the actors say about the series 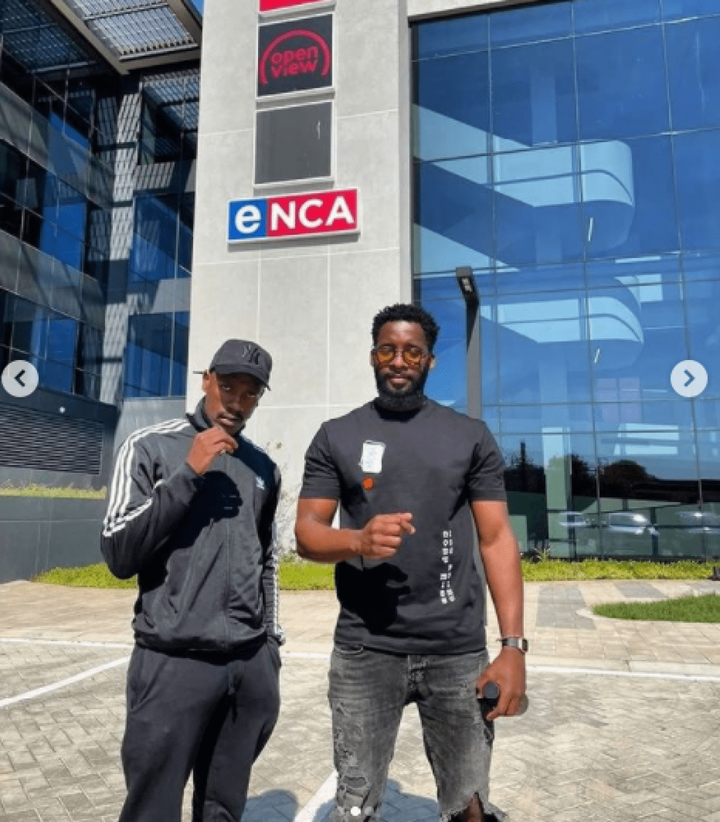 "I read the book a couple of years ago and was a fan from the time I set it down," Bonko Khoza said of the series and being cast in it. Let's fast forward to 2021, when I received an audition request for the show. I'm very pleased to bring this fantastic piece of writing to life. Dudu created an enthralling work of art, and now it's up to us to bring it to life, give faces to names, and share it with the rest of the world.

Nurse Becomes A Laughing Stock After This Was Spotted