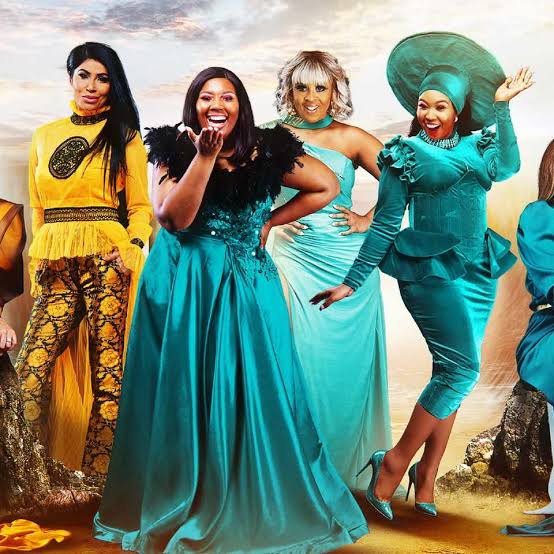 Durban- Viewers of a reality TV show will be delighted to know that their favorite show is making a return on TV as it has been confirmed that their contract has been renewed.

Showmax has issued a statement confirming that in 2022, the smash hit The Real Housewives of Durban (RHOD) will be on air.

The contract has been renewed for a second season but viewers will have to wait until 2022 to see season 2. In a statement that has been issued by Showmax, Real Housewives of Durban season 2 will be available first on Showmax in more than 40 African countries in early 2022 alongside a new franchise, The Real Housewives of Lagos (RHOL).

This is indeed the first of a kind and a very unique project which shows that the Real Housewives of Durban season one made a good rankings in terms of the performance. 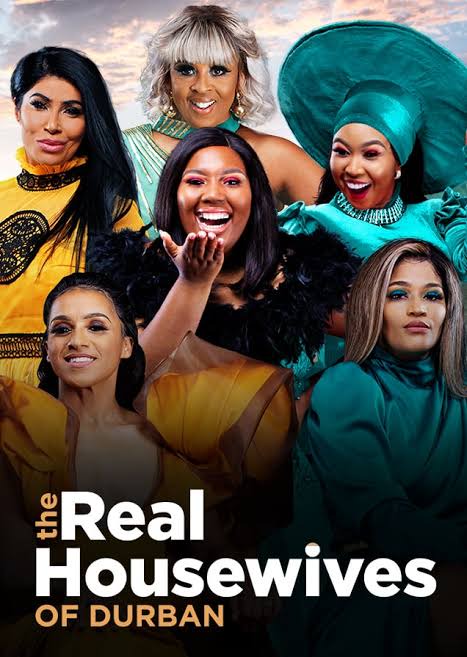 The producers also confirmed that the Real Housewives of Lagos, which is being shot at Nigeria and produced in partnership with ​​NBC Universal will make it debut in early 2022 as a Showmax Original.

It will also be remembered that the Real Housewives of Durban broke records with its viewers in the first season.

The announcement of the return for season two comes on the back of the news that the Durban franchise broke Showmax records earlier this year in South Africa.

After this success, the show was then made available in 50 countries across Africa and was later launched in numerous international territories, including Canada, UK, Ireland, Spain, France, Germany, the Netherlands, Singapore and the Philippines.

‌However, as the season two comes, not all six participants will be returning. Only four of the ladies will be coming back this time around, which leaves room for two new arrivals.

According to reports, it is stated that the two of the well-known faces from the franchise will not be filming this time around.

The first one who confirmed that she won't be returning is Kgomotso Ndungane. It will also be recalled that she hasn't even appeared in reunion episodes.

Kgomotso announced that she will be leaving the show earlier on this year. Channel24 reported that Ndungane will be focusing on building her business instead because the show has brought her negative attention. When talking about her departure, Kgomotso said she always knew that one season was her limit.