Here is how beautiful Marsai Martin looked at this year's BET AWARDS. 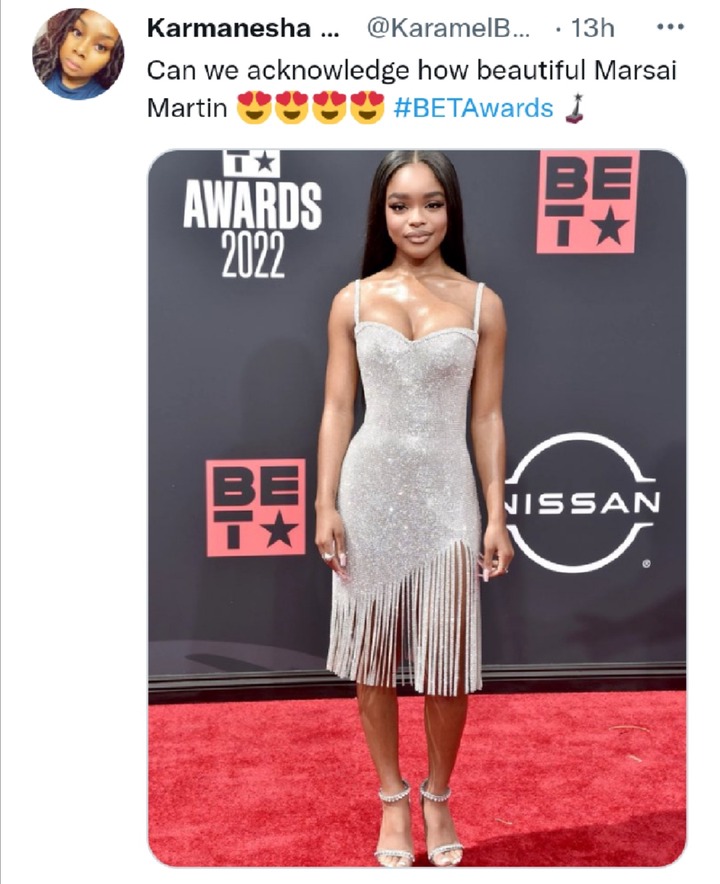 The BET Awards is an worldwide popular American award show that was officially established in early 2001 by the Black Entertainment Television Network. The ceremony was mainly created to celebrate African Americans in music, acting, sports and other several fields that were excellence over the past year.

Caila Marsai Martin is a beautiful American actress, model and social media influencer whose best known for her role as Diana Johnson on the popular ABC television series 'Black-ish'. The star was born originally born in Plano Texas, United States on the 14th of August 2004. The 17 year old was nominated at this year's BET Awards and she won 'Best YoungStars Award'. 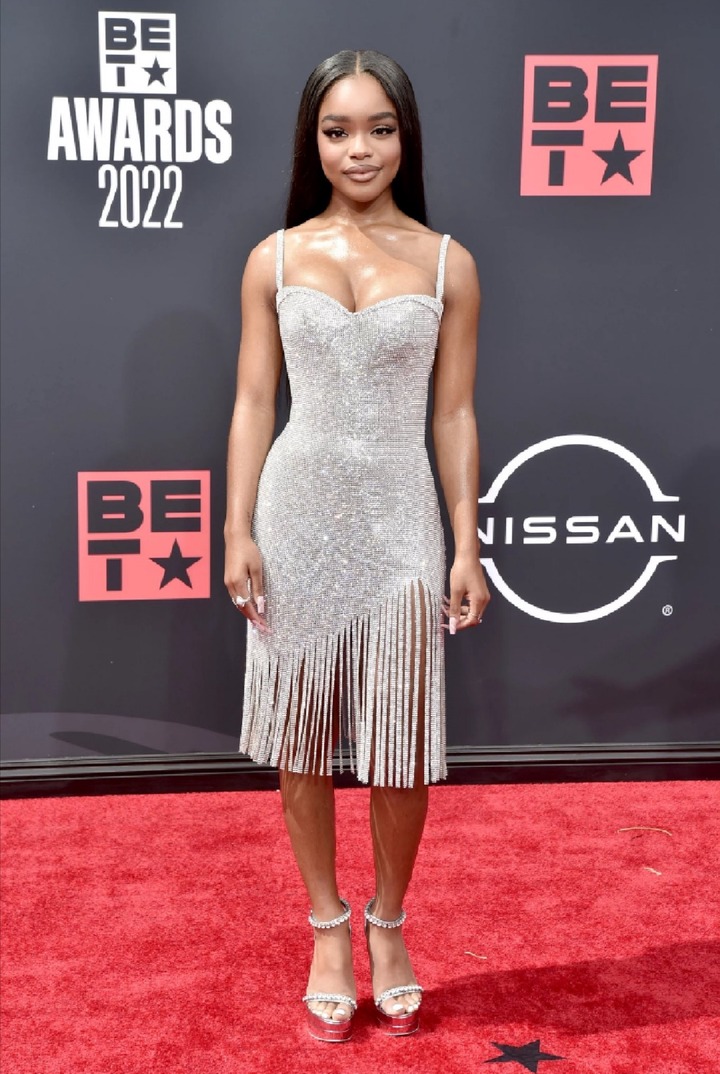 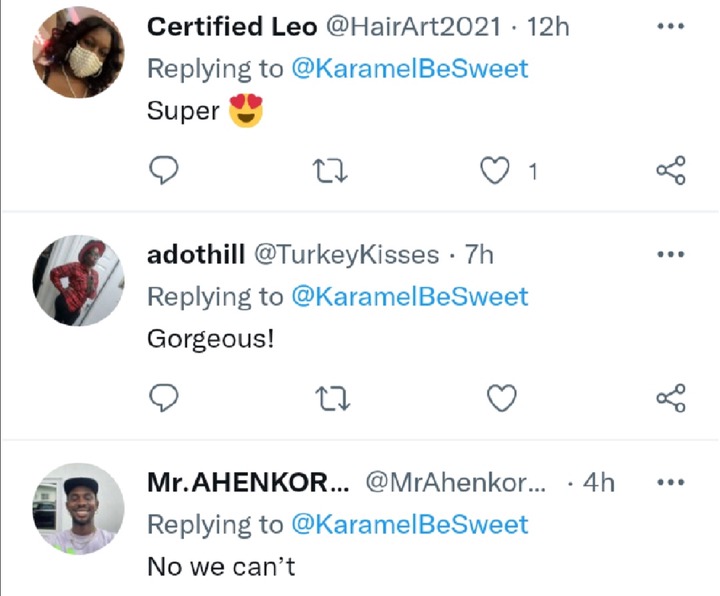