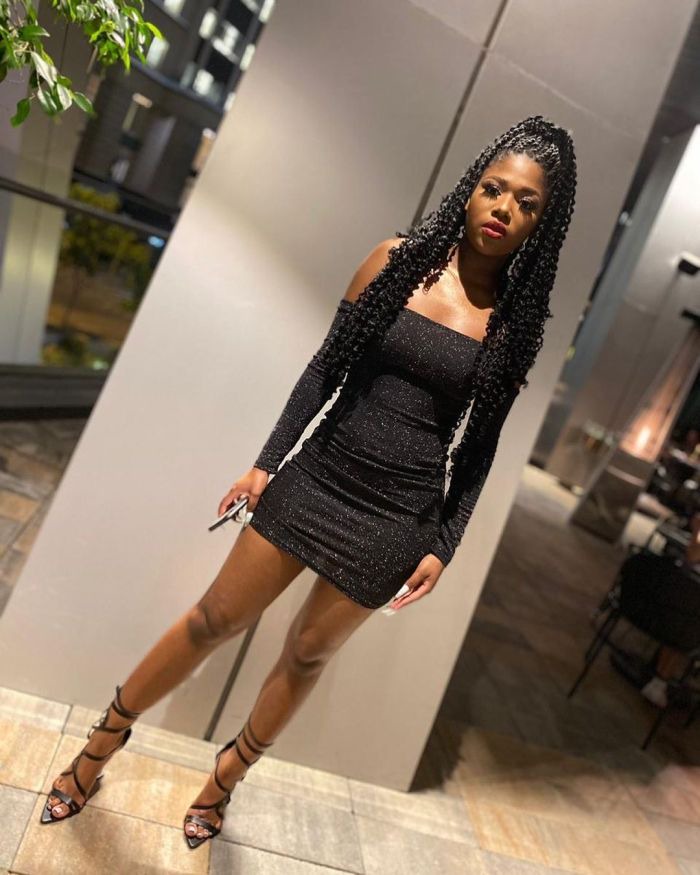 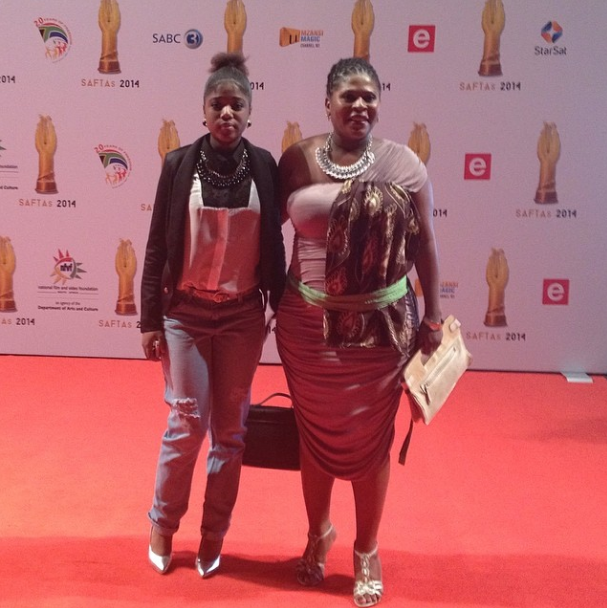 The young star and actress Yolisa is the daughter of the veteran actress, Baby Cele who currently plays the role of Gabisile on Uzalo. Yolisa who is 21 years today is known for her role of playing 14-year-old Mpumi who was sister to Zamani Mbatha in Isithembiso. The actress was also doing commercials for a long time before her big break in Isithembiso. 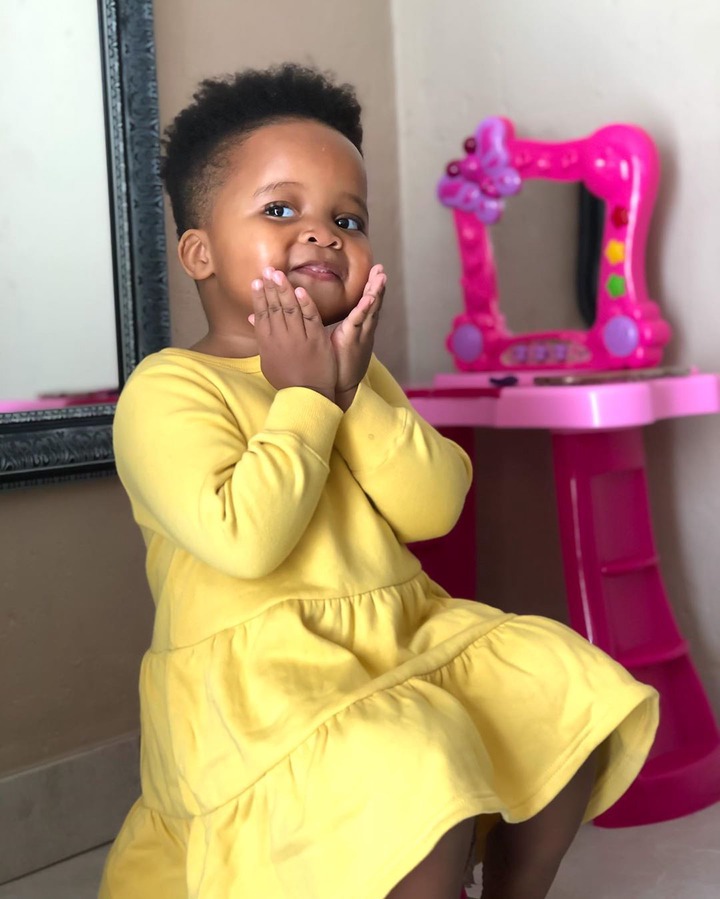 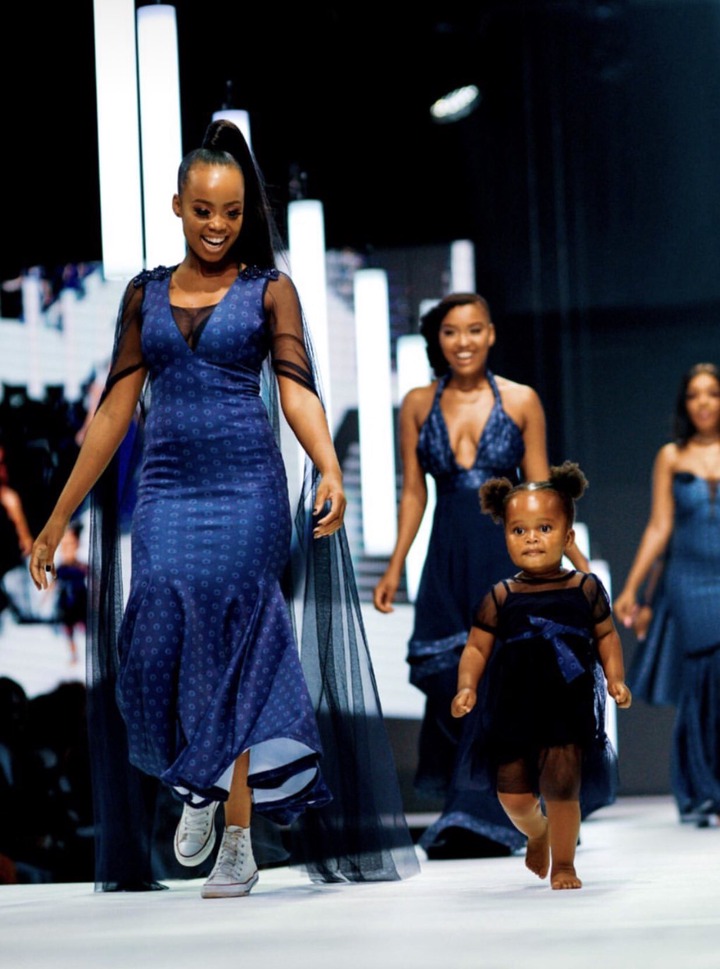 The young fluencer is the first child of the celebrity former couple Ntando Duma and DJ DeRocka. The youngster has already risen to prominence and landed several gigs and promotions. The darling child star shares cute pictures of herself and moments with mummy and daddy. She is also a vlogger on YouTube and boasts of over 59.3K subscribers on the video-sharing platform. Together with her parents, they share episodes of content on several topics. Sbahle is an intelligent child and also into modeling. 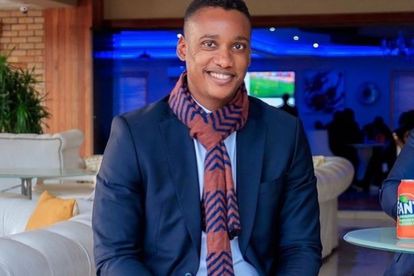 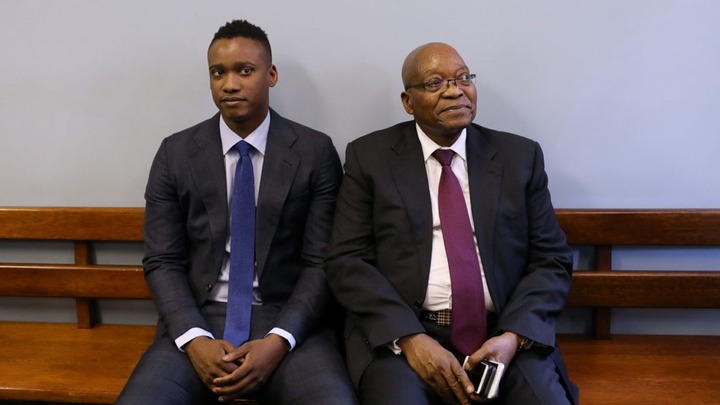 He is the son of the former president of South Africa Jacob Zuma and the twin brother of Duduzile Zuma. Duduzane decided he'll follow into his father's footsteps and join politics. He even said he will be contesting for leadership in 2024 saying if people want him to be the president he will do that. 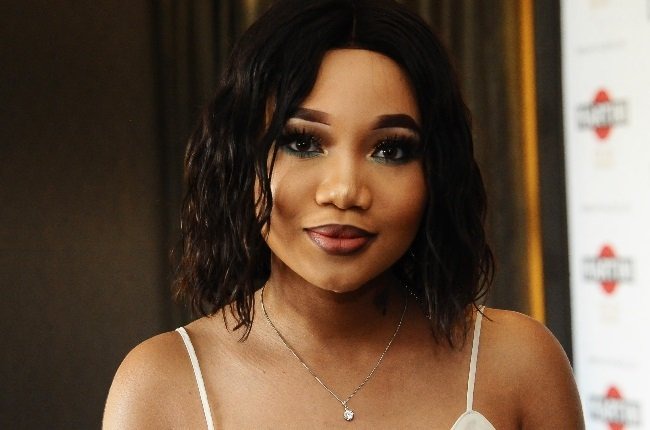 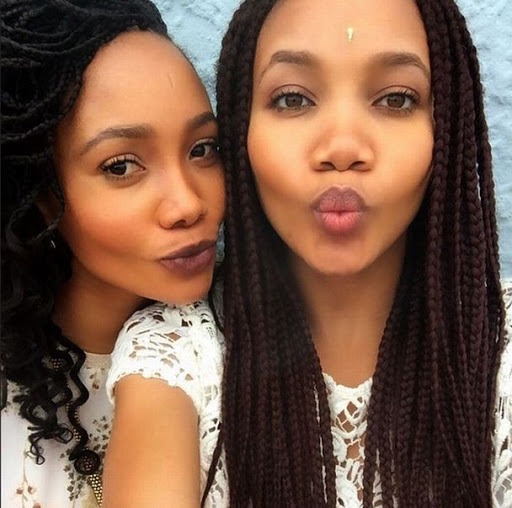 The 23 year old may be the daughter of veteran radio personality Azania Mosaka, but she paved her own way into the industry and has made a name for herself. She said she has always been talkative and liked imitatating words people said. Her personality is the reason why she followed her mom in the industry. 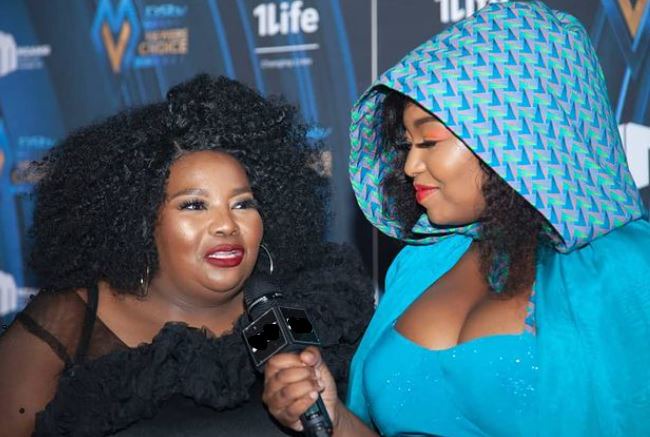 The singer admitted that following in the footsteps of her music powerhouse mother, Winnie Khumalo, comes with a lot of pressure. She said the pressure is always there and she feels it. I believe when people see her they see the daughter of a woman who has done great things in a male-dominated industry. 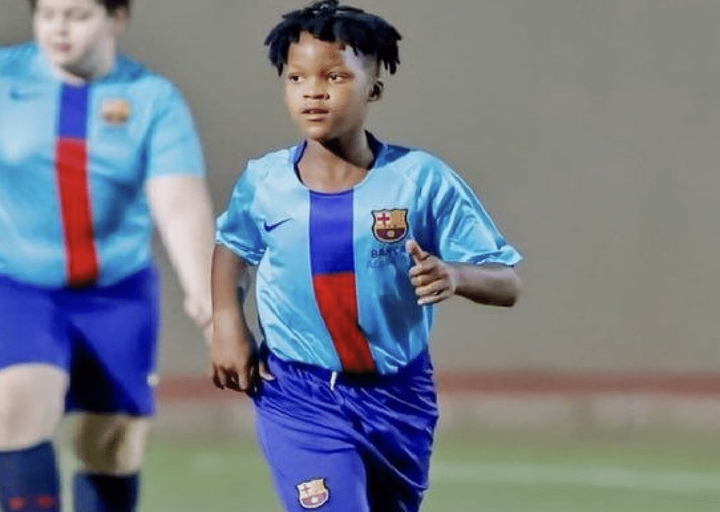 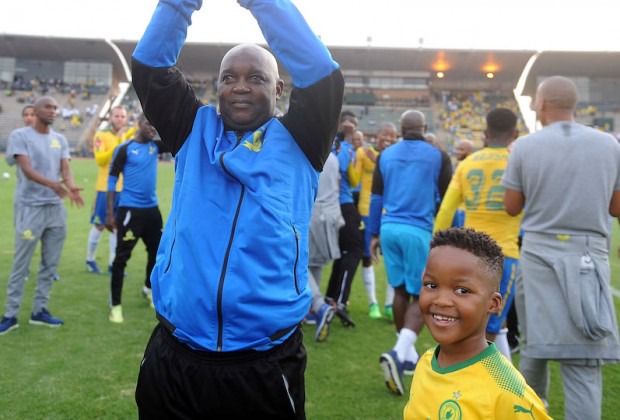 Pitso Mosimane's son Reatlegile was spotted trialling for Barcelona's famed La Masia academy, after images of him wearing the LaLiga giants' training gear circulated across social media. The boy definitely got the love of soccer from his dad who is a legendary player and a coach.