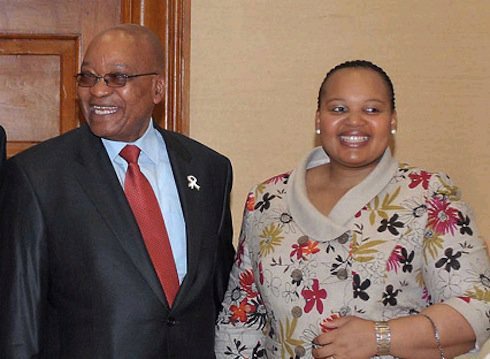 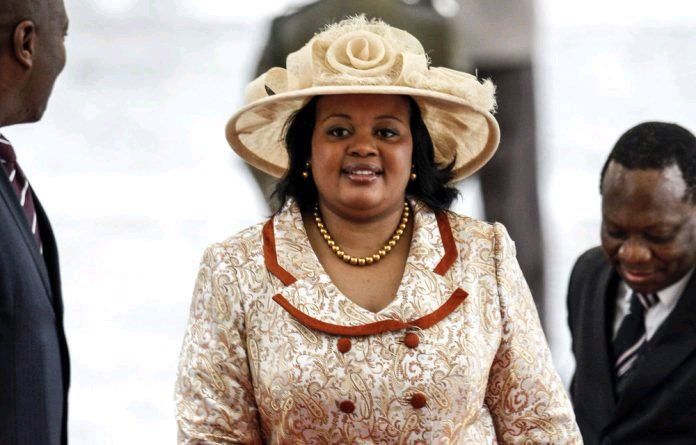 In 2008, they got married. But in 2016, the National Prosecuting Authority (NPA) decided to bring charges against her because of claims that Zuma was poisoned. In 2014, it was said that she was part of a plan to poison her husband. Her lawyers said that she was being charged without any real proof. She later said that Zuma no longer let her into his house and that he also stopped giving her money. 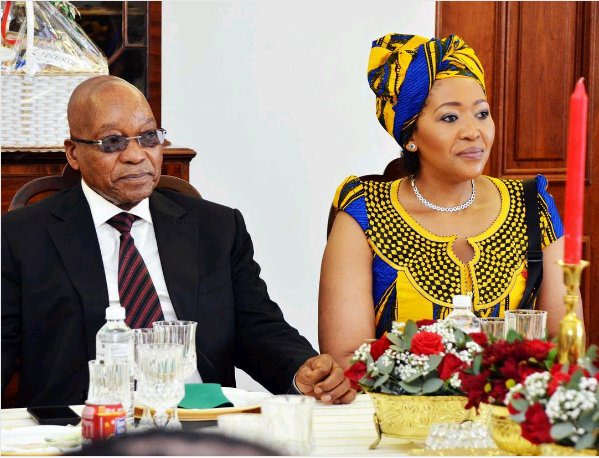 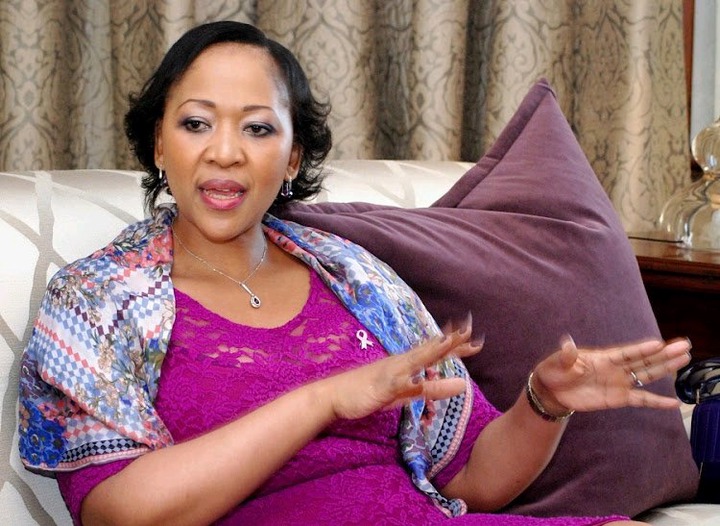 A few years ago, Thobeka Madiba-Zuma filed for divorce. She reportedly filed papers with the Pietermaritzburg High Court to end her customary marriage to the former president. The couple got married in 2010, and they officially split up in 2020, after she was allegedly banned from the Zuma compound for taking his phone sim cards without his permission while he was getting treatment in Cuba. 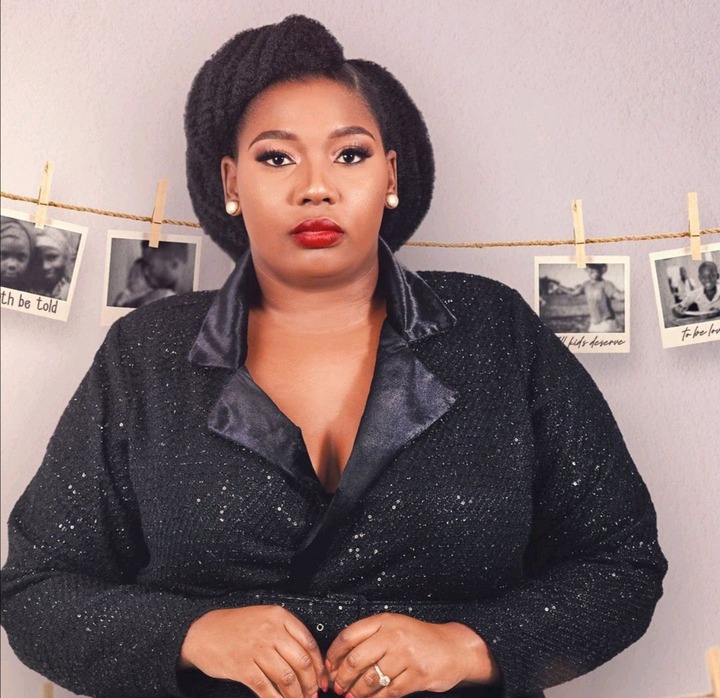 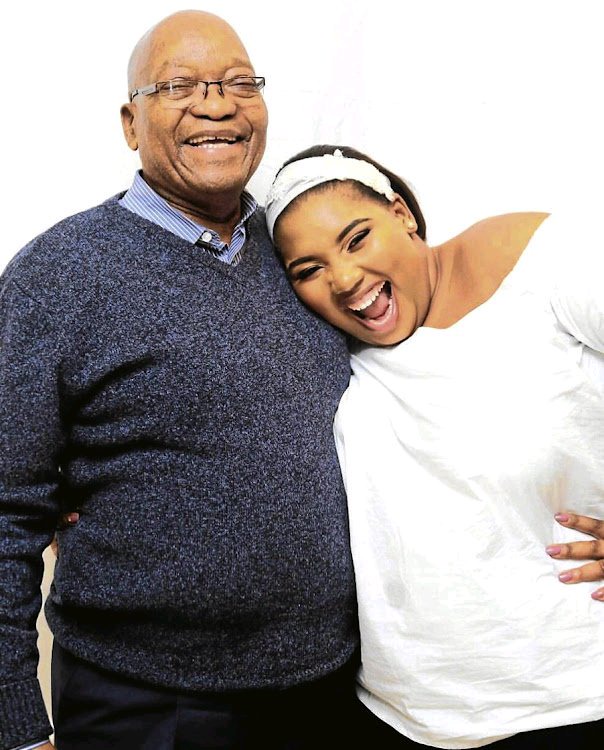 The former president is the father of the son of the reality TV star and host. A few years ago, she joined the cast of The Real Housewives of Durban with five other women, showing viewers how the rich and famous in Durban live. She first made news in 2018 when it came out that she was going to be Zuma's fifth wife after getting engaged to him. The fact that she was 24 and he was 76 made people worry. It's not clear when their relationship came to an end. She told the Real housewives of Durban that Nonkanyiso has moved on.