The queen’s Nkosiyabo, one of the Brutus’s son is very young, see his age below

By Freshblogger (self media writer) | 15 days ago

Ever since its 2016 premiere, The Queen Mzansi has risen to prominence as one of South Africa's most popular television series. This year marks Season 5 of The Queen. 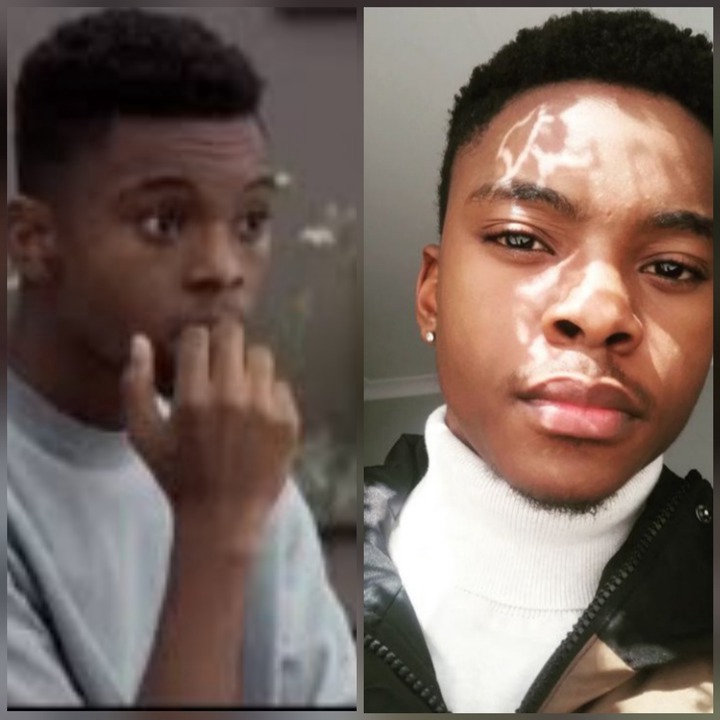 It's added some fresh faces to the mix. There are some new faces on the show, and they happen to be members of the Brutus family, who are among the most popular characters. He left the Khoza mansion and returned to his family in KwaZulu Natal after being expelled. 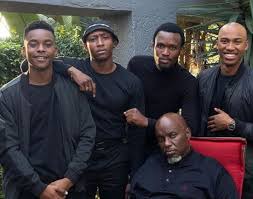 His four sons, Bambatha, Mlungisi, Cebolihle, and Nkosiyabo, as well as his wife MaJali, played by well-known presenter and actress Nomsa Buthelezi, returned with him to Gauteng. 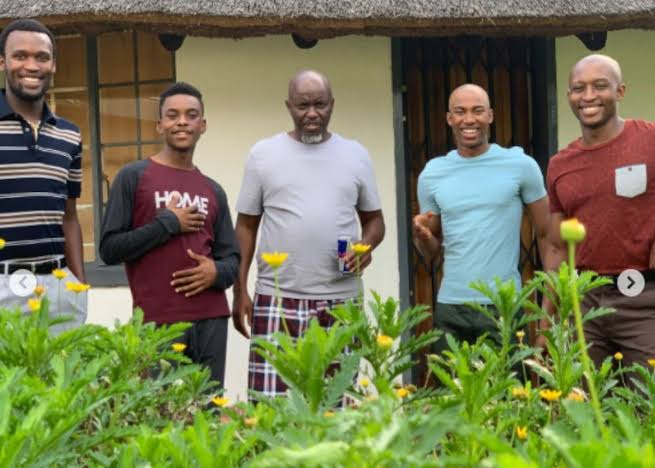 Nkosiyabo Khoza, the youngest of Brutus's four sons, is one of them. He is Brutus' favorite child despite the fact that he is constantly getting into mischief and displaying rude, conceited behavior. Nkosiyabo is an extremely spoiled young man who enjoys an ostentatious way of life.

Ayanda Craig Nobela, who plays the lead, is a very young actor—just 21 years old—who is very socially engaged and a prolific creator of Tik Tok videos. On set, he constantly has his camera out.

Some of his photographs are seen here. 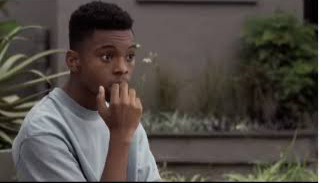 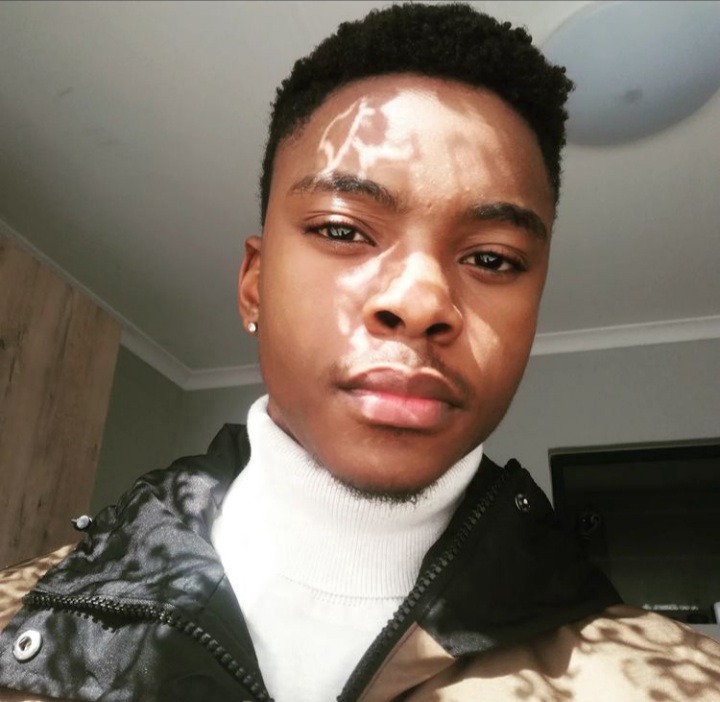 Content created and supplied by: Freshblogger (via Opera News )

RIP: She Went To Buy Something In A Nearby Shop, But See How She Met Her Death

3 Children Who Grew Up With Animals

No Need For Pregnancy Test, You Are Pregnant If You Notice This - OPINION

Meet The Woman Who Gave Birth To A Goat, Narrates Her Sad Story Which Shocks Everyone Reveals