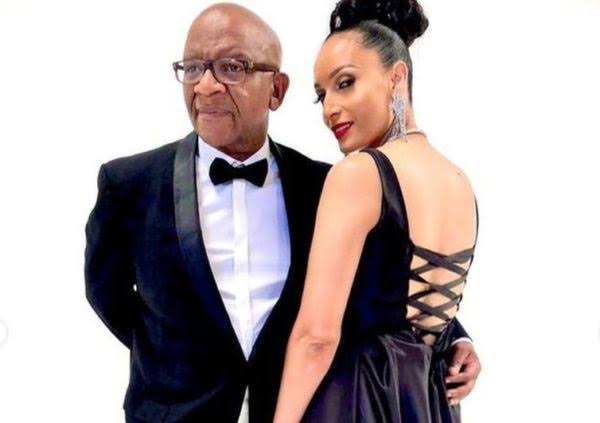 One thing about Lion King composer, Lebo M will do is be in a relationship. He has been married 5 times and engaged two times. Lebo married Angela Casara twice before divorcing her for the last time in 2021. 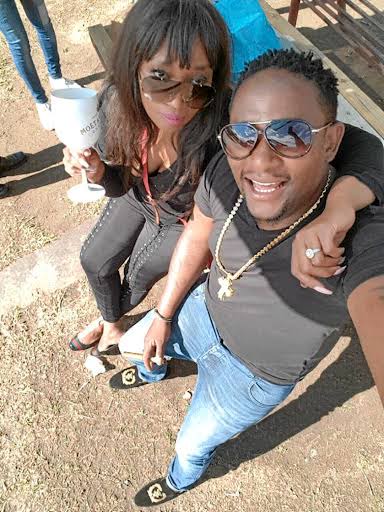 Sophie's third marriage is dead and buried. He allegedly got himself a mistress before renewing his vows with Sophie and Sophie did not suspect a thing. Sophie found out about the affair only for Max to deny it. Sophie then kicked him out and reverted to her maiden name. 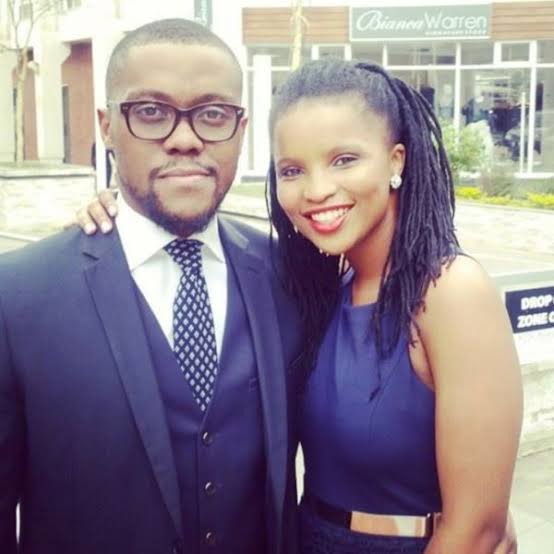 Former miss SA teen, Zizo Beda and his husband former Home Affairs minister spokesman, Mayihlome Tshwete have been over for years but they finally divorced in 2021. 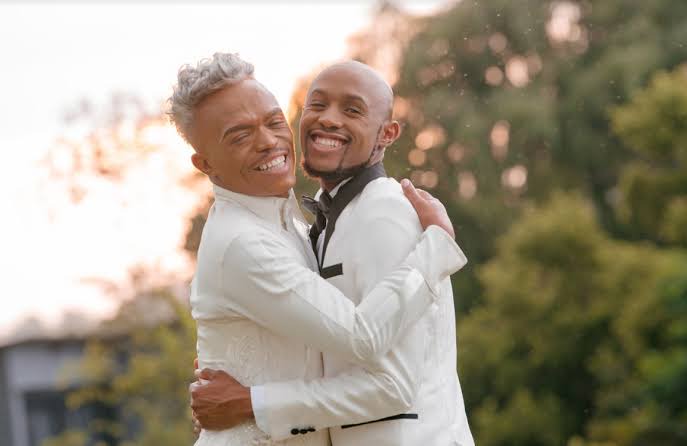 Idols judge, Somizi split with his husband, Mohale Motaung after he went to Sunday World to accuse him of abuse. Somizi denied the allegations but the two are set to be divorcing. Mohale was happily dancing on stage last weekend. 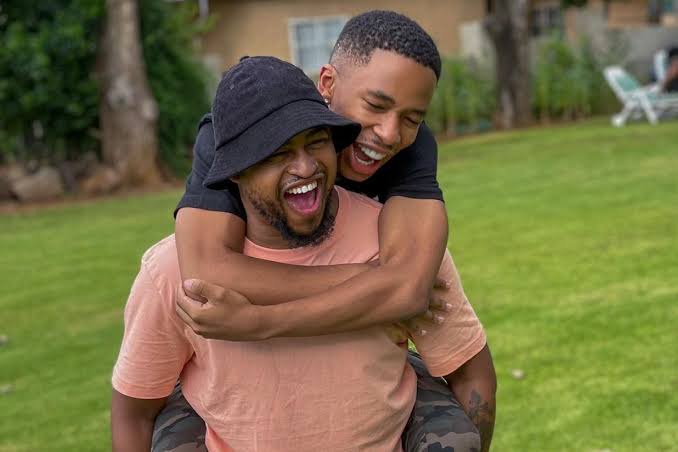 Lasizwe's relationship came crashing down after six months on valentine's day. Lasizwe's boyfriend allegedly cheated on him and then went on Instagram to mock him. It was later rumored that the relationship was faked for publicity.