Michael Jackson is without a doubt one of the best singers in pop music history. His legacy lives on even after his death more than a decade ago. Sergio Cortes, a 53-year-old man, has made a career out of imitating and performing Michael Jackson's songs and dancing moves for his followers across the world.

Sergio Cortes, a Brazilian professional Michael Jackson lookalike, has performed on stage since the early 1990s. A snapshot of Sergio Cortes released to social media in 2017 shows an uncanny resemblance to Michael Jackson. As soon as the image was posted online, speculation began to rage about whether or not Michael Jackson had died.

Images of Sergio Cortes and Michael Jackson are shown below. 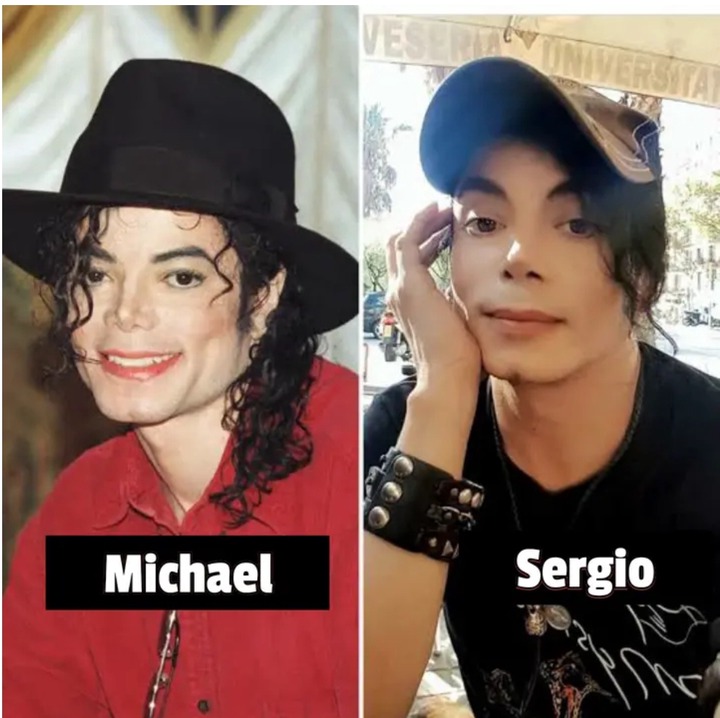 Close-ups of Sergio Cortes are presented in the gallery to the right of this page.

When Sergio Cortes did his first show in Chicago, he went on a tour and booked concerts in nations such as Argentina, Jamaica, and Norway, as well as in Japan and Europe. He has also been featured in Rolling Stone and BBC Music.

In Sergio Cortes' story, what do you think?