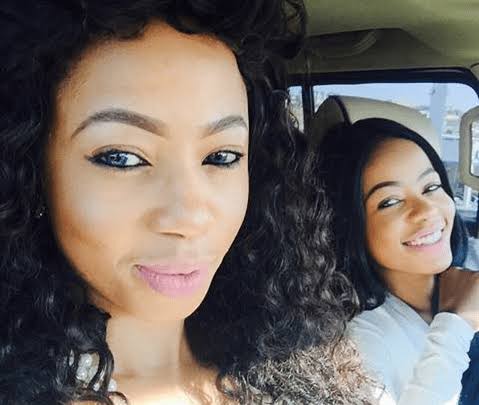 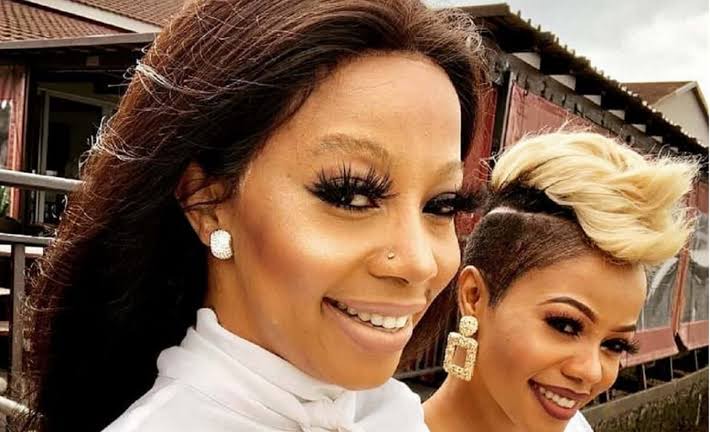 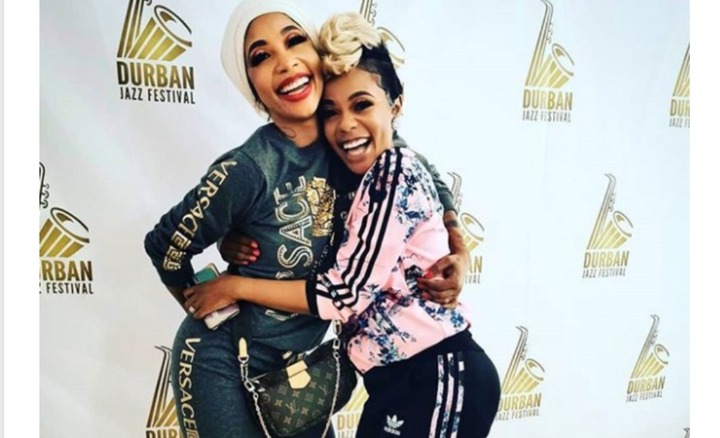 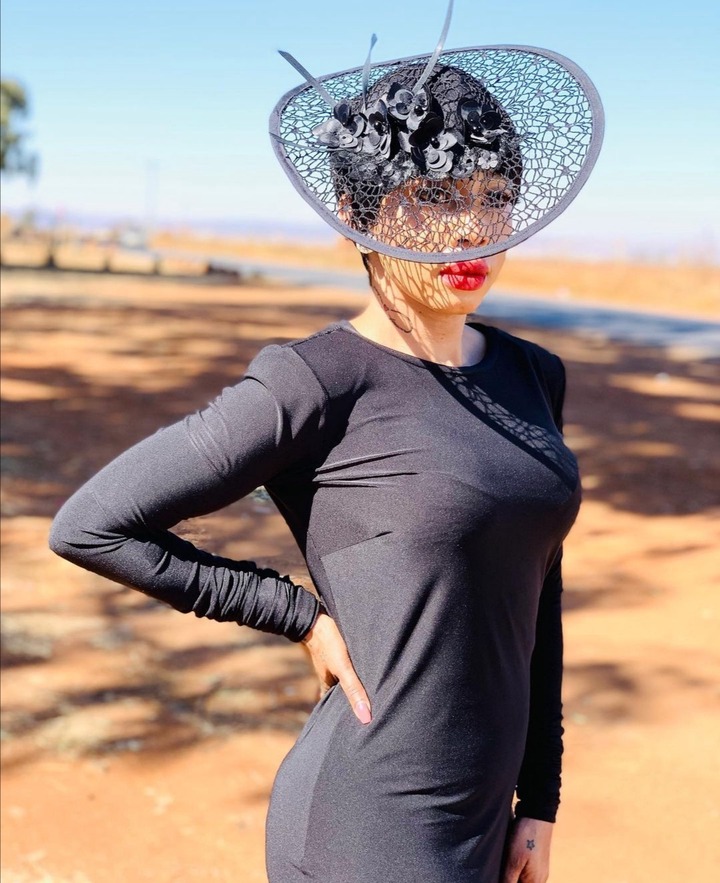 Zandile revealed that she was pregnant with her first child a few weeks back. She was over excited that she even thanked the father of her unborn baby, who is her husband. She has now given birth to her first child. Is Kelly going to be there for her sister? Will she make efforts to meet the little one or will the two of continue with life like they don't exist in each other's lives? What are your thoughts? 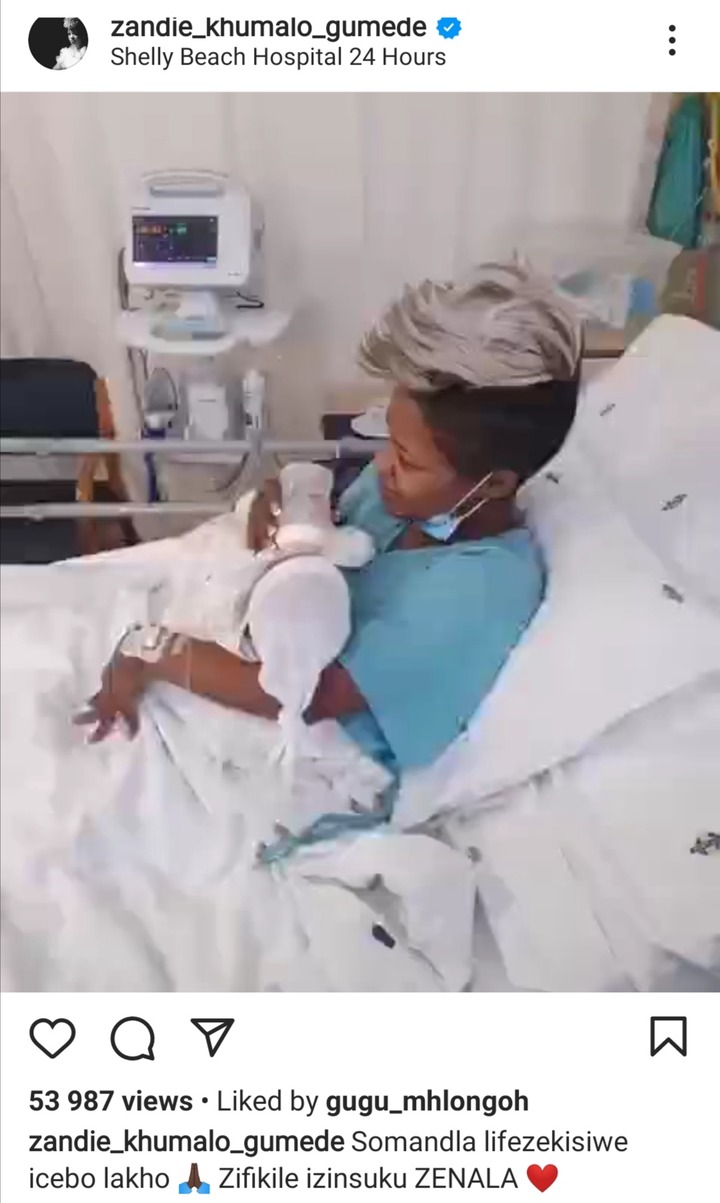 Hopefully, the two of them will work on their differences and fix their issues. The two of them loved each other and enjoyed each other's company. There is no way they could just stop loving each other like they are not even blood sisters. Would you want them to get back the relationship they had in the previous years before their public split?