6 Of The Biggest Celebrities That Are Transgender Women 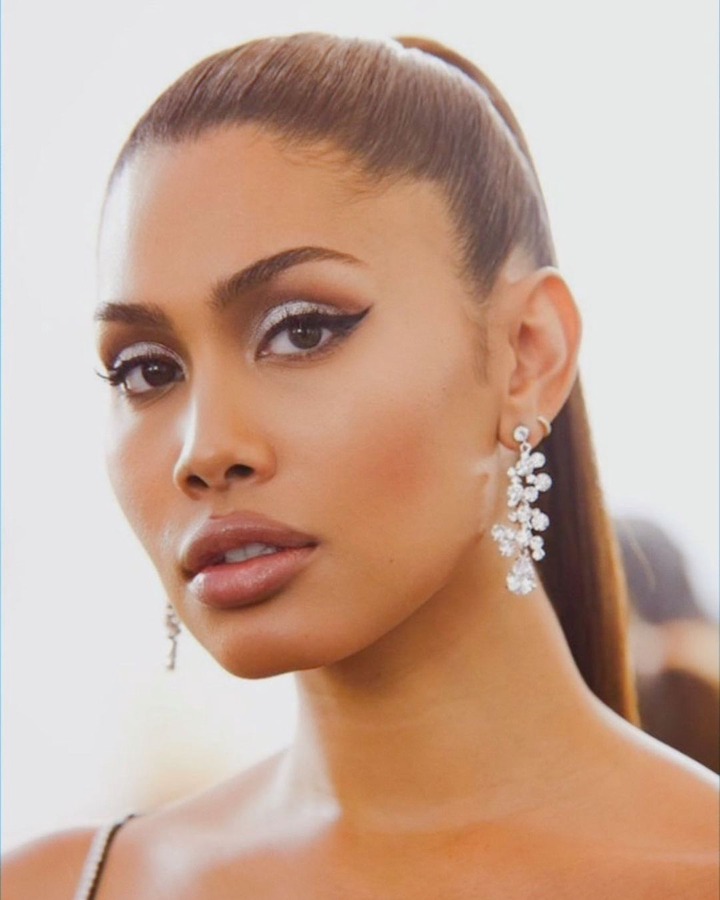 Leyna Bloom made history in July 2021 as the first transgender woman to appear on the cover of the Sports Illustrated Swimsuit Issue. 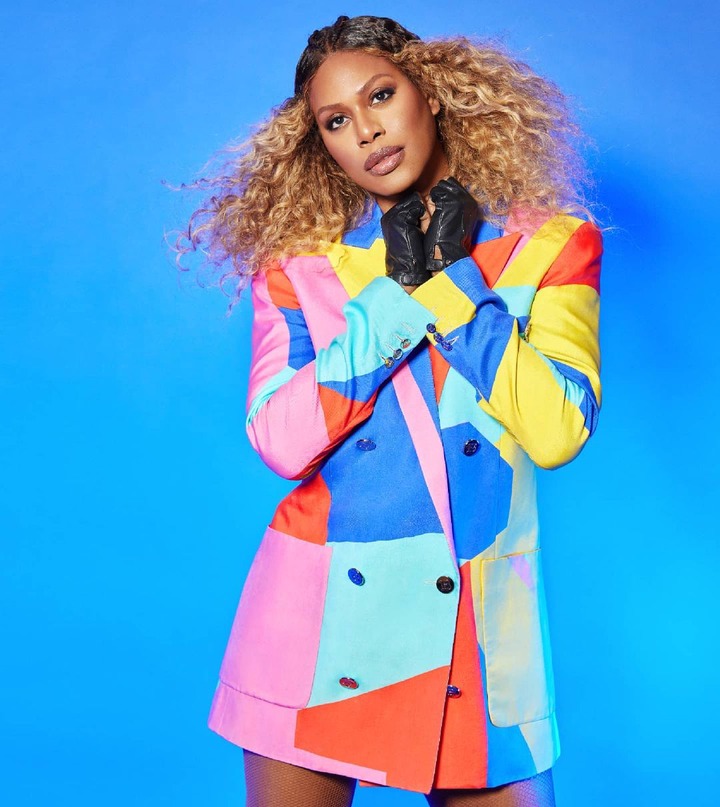 Laverne Cox uses her platform to educate people on her experience as a trans woman and to advocate for LGBTQ+ rights and gender equality. 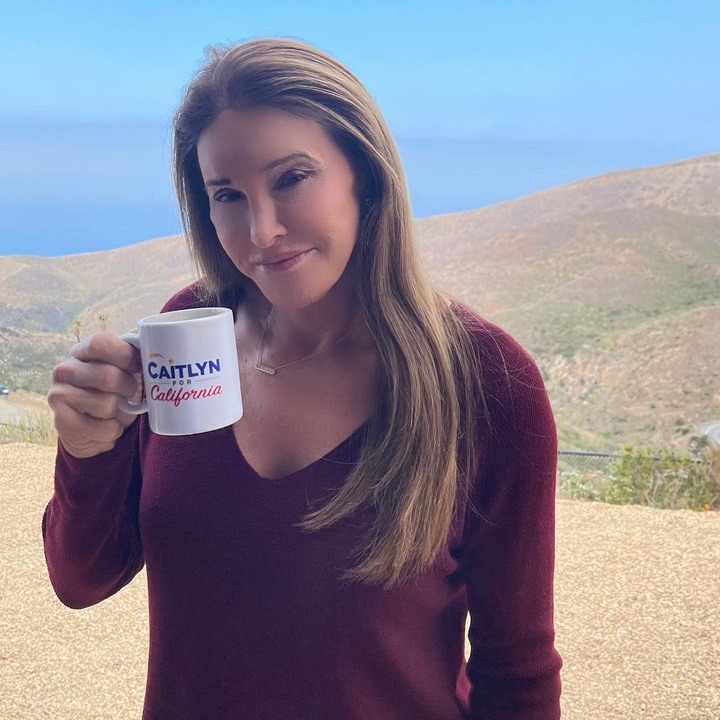 The father of Kylie and Kendall Jenner came out as transgender in 2015 after his divorce with Kris Jenner. Caitlyn Jenner has felt like he was in the wrong body all of his life.

On June 1, 2015, the world got its first glimpse of Caitlyn Jenner, when Vanity Fair released an Annie Leibovitz photo on its July cover. To his kids, he wants to be referred to as dad but to the world, his pronouns are her/she and is a trans woman. 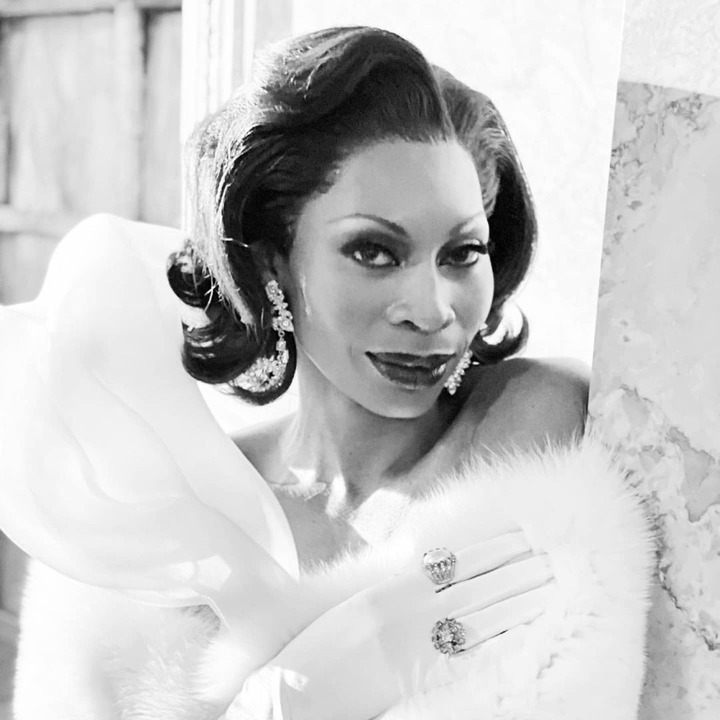 Dominique Jackson is an actress and model best known for her portrayal of former house mother Elektra Abundance Evangelista on the FX series "Pose."

Since her turn on "Pose," Dominique Jackson has appeared on the HBO Max reality show "Legendary" and the Starz fantasy series "American Gods." 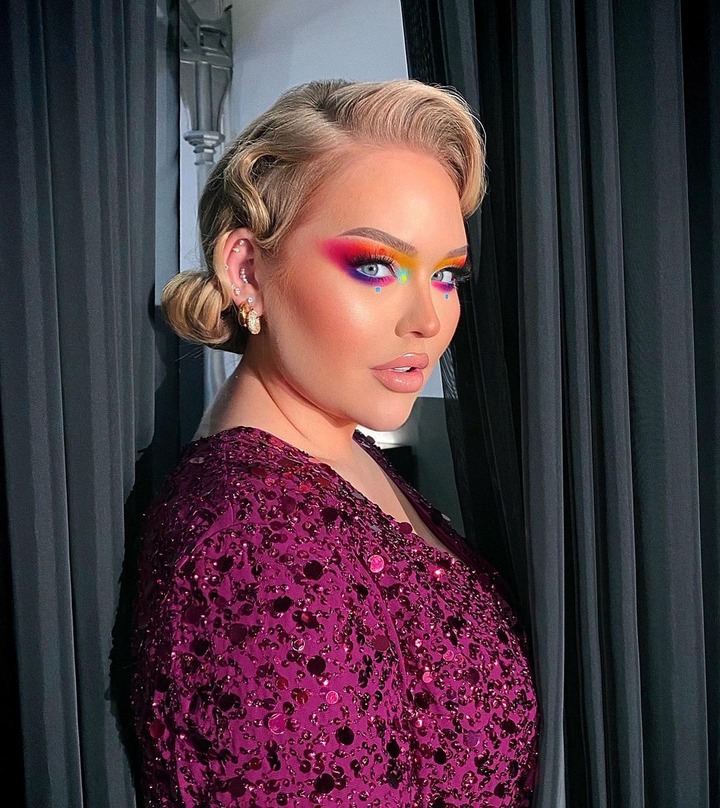 Nikki de Jager is another YouTube personality, better known by her screen name, NikkiTutorials. The Dutch makeup artist completed her transition as a teen but didn't publicly come out as transgender until 2020. 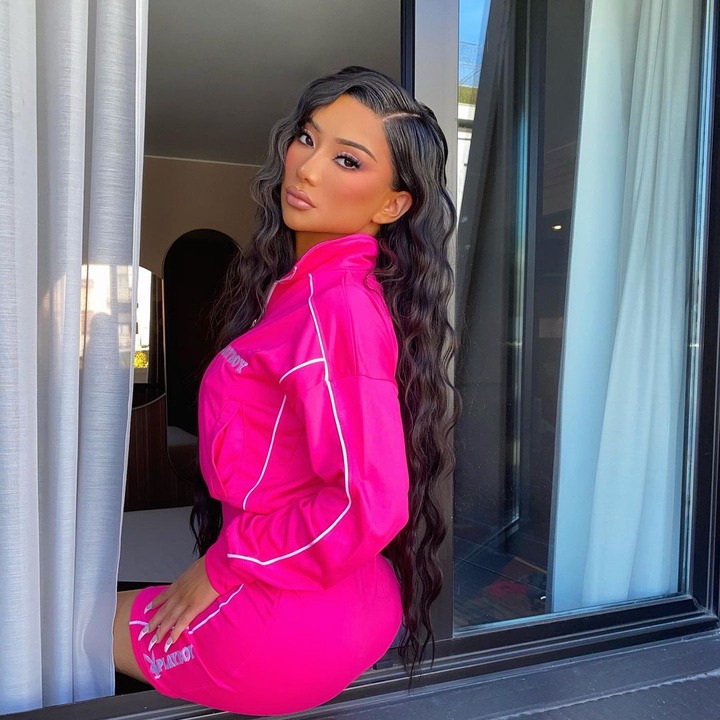 Nikki Dragun was born in Belgium. She is of Vietnamese and Mexican descent and came out as a trans woman when she was a teenager. In several of Nikki Dragun's YouTube videos, she has spoken openly about her transition.