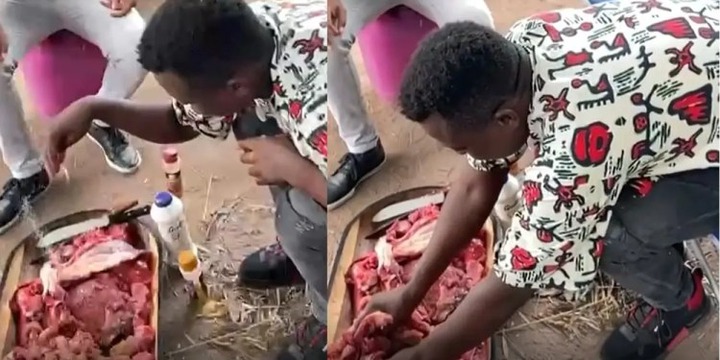 Born Mxolisi Majozi, Zuluboy is no stranger to making headlines as he has been in the spotlight for some time now. Many people currently know him as Durban Gen’s Macgyver, a paramedic at the hospital. We have seen him getting heartbroken and trying to launch his music career on the show.

Recently Macgyver was in trouble with his bosses after his ambulance was used to run over Dr. Zulu. However, he had to snitch on his workmate so that he won’t get fired from his job. After that, he is made Thembi’s supervisor by the hospital’s superintendent, a job he is enjoying very much. However, Thembinator disagrees with Macgyver and has become a tyrant in his orders. 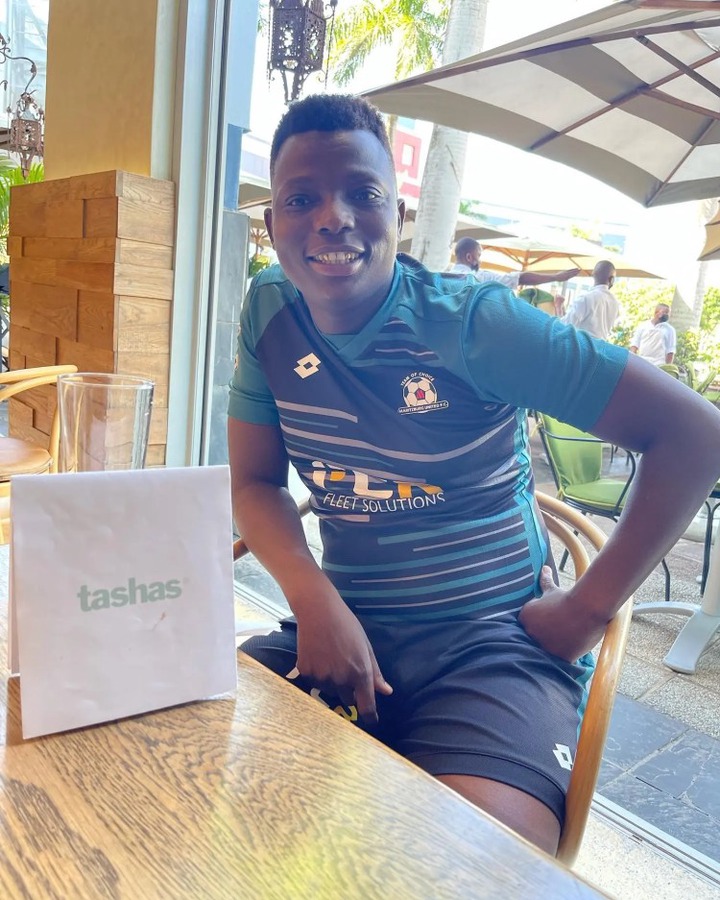 Zuluboy, the actor behind Macgyver, has been engaging his followers on his Instagram page. The entertainer posted a video recently of him seasoning some meat for a BBQ. Like the funny person he is, he made it, so the video was funny. This video earned him the nickname “Salt bae” from his fans. Many of his followers agreed that the video clip was fun, as shown by the laughing emojis in his comment section.

The actor has been working on his music for several months now and teasing the release of an album soon. He dropped a single called Sukuma, on which he featured Duncan. The song was made as a message of hope to the families affected by floods in KZN. Before that, he released Sumo Mi in March, featuring Don Malume. The rapper is making a comeback in the music scene, and his fans are here for it. His acting career is also at its prime, with several productions wanting to work with him.

Watch the video on the source link below as Zuluboy shows off his salt bae skills.