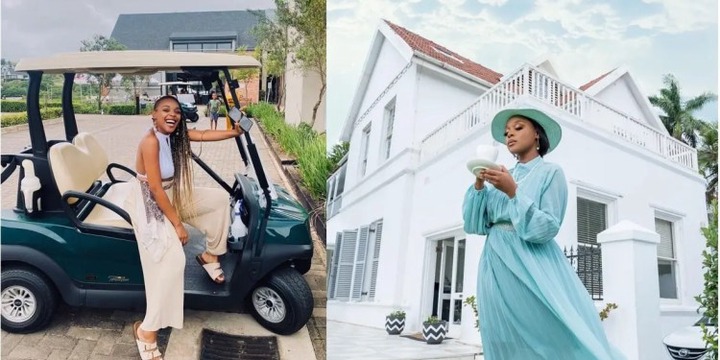 Mbalenhle Mavimbela gained a lot of fame with the debut of her role as Hlomu in The Wife. The series is among a fan’s favorites as it is based on a book series that people read and loved. The actress’s life has been put in the spotlight, and she lives her life lavishly, spoiling herself every chance she gets. Let’s take a look at the expensive lifestyle of Mbalenhle Mavimbela.

With the talent that the actress possesses, one would not believe that she is not a qualified actor. Despite wanting to pursue acting at University, Mbalenhle could not secure a spot and studied Travel and Tourism. After college, she pursued her dream to be an actress but did not land any lead roles till The Wife. 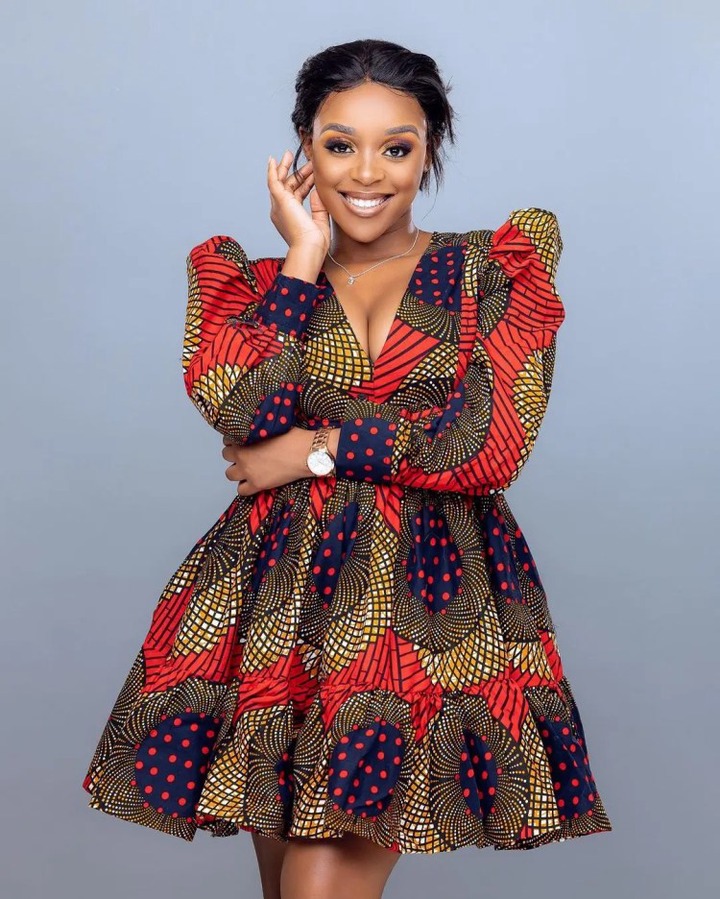 The most notable role before her current one is that of Thandizile in Isipho and Zama Zulu in Judas’ Kiss. Most people started noticing her after those roles, and in turn, it opened up her career as she began landing roles in several drama series. Durban Gen and House of Zwide cast her as Thandi and Kwanele, respectively, in the space of a year. With those many roles coming in, the money started coming in, and she now lives like an A-lister. 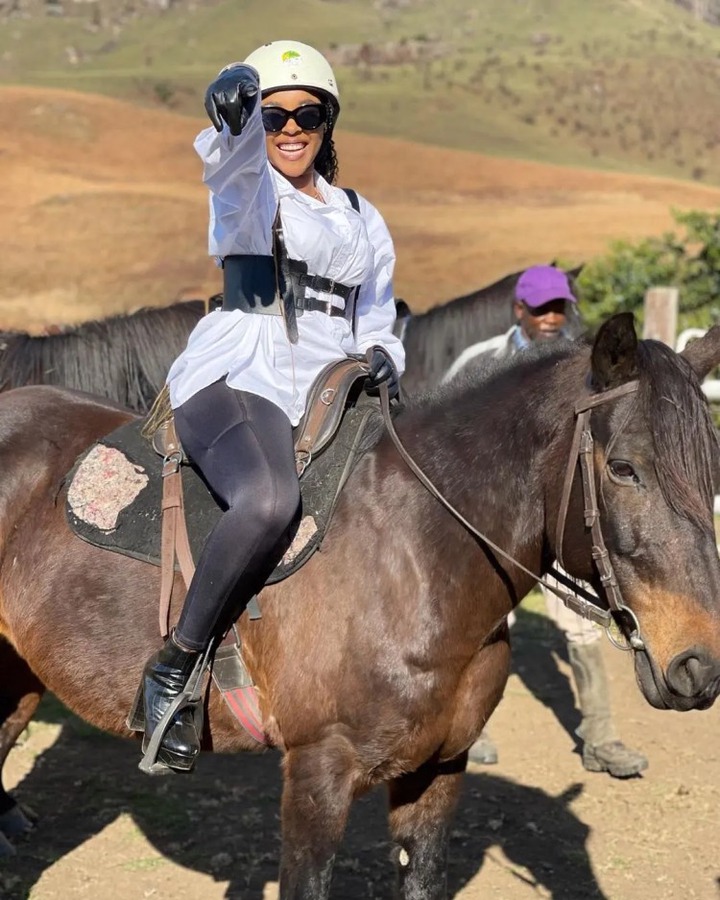 Most weekends, when Mbalenhle is not working, she takes herself on weekend getaways. Sometimes she is joined by her sister Sam and sometimes, she is on her own. She does not shy away from the camera and shares her experiences on her Instagram page with her followers. She sure knows how to spoil herself after working hard. 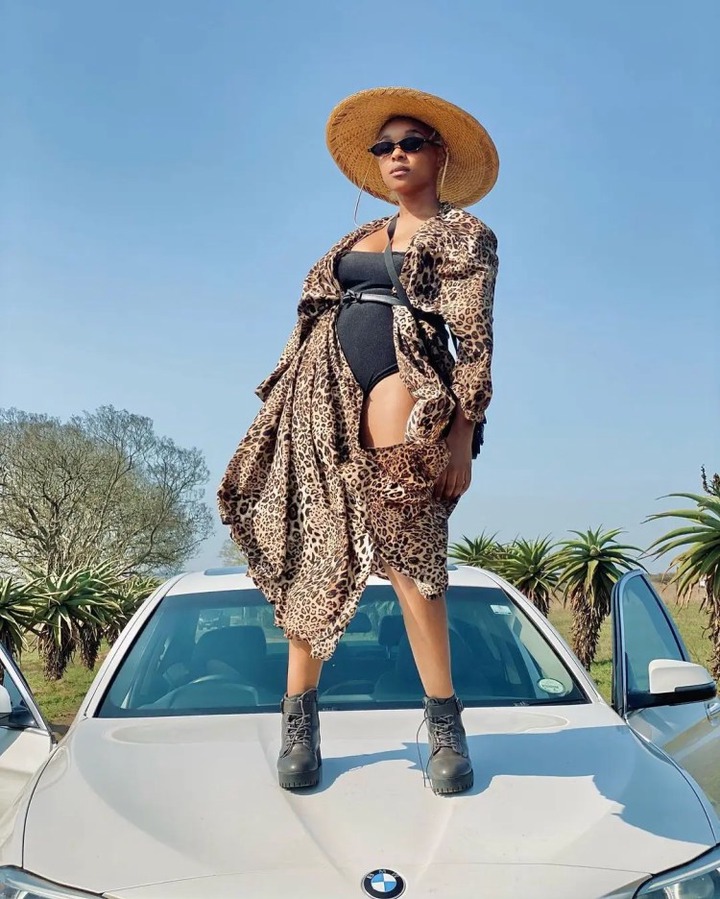 With her fame growing each day, the actress has landed a deal with Opel South Africa. The car dealership has gifted her a new car, which she showed off on her Instagram driving to her hometown. Besides that luxurious car, Mbalenhle also owns a sleek white BMW worth a million rands.

Mavimbela shares her wealth with others through philanthropic work as she owns Succour Foundation. The main of this NGO is to give back to the community with the main focus being children.

Opinion: Should you keep your savings as Crypto Currency.