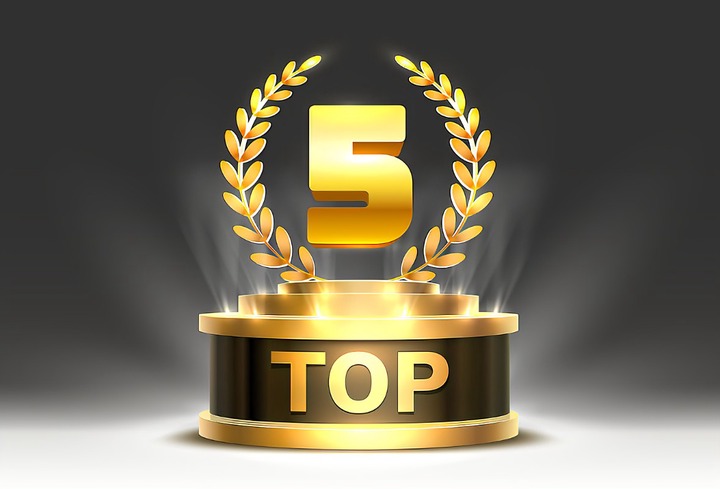 Amapiano is the newest South African trend. It is the one South African genre that gets everyone grooving no matter the circumstance. The new genre has even prompted many prominent artists to jump ship and join the amapiano creed. Casper Nyovest is one of the "ship jumpers". The good thing about Casper is that he knows what he is doing. His Amapiano songs are making more waves than his hip hop songs.

Casper who is in the top ten best amapiano artists has been warned by Ifani to stay there. Ifani has made it clear that Hip-hop no longer needs Casper and that those who are still in the hip-hop creed will revive it.

These are the top five Amapiano artists. 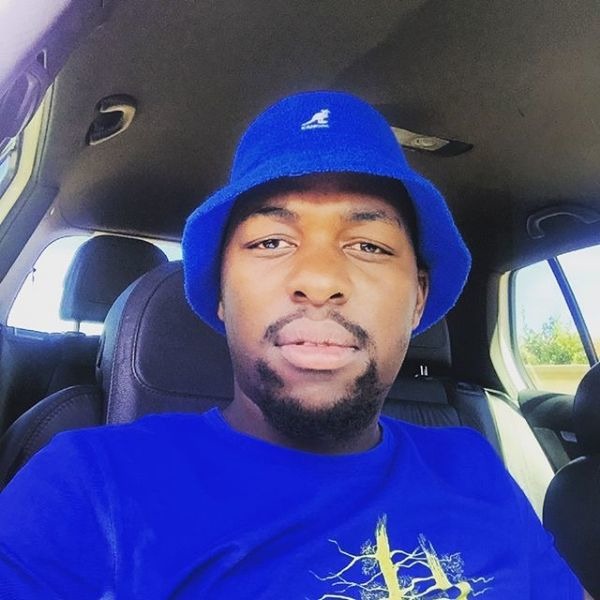 De Mthuda is a proud South African disc jockey. Through a series of amapiano mixes, he rose to prominence in the genre. He is currently regarded as one of the genre's most influential voices. De Mthuda has a couple of mixes published, and it's easy to lump them in with his albums. "Forever," a joyful house compilation of 7 tracks with Kabza De Small as the sole guest, is remarkable among his releases thus far. 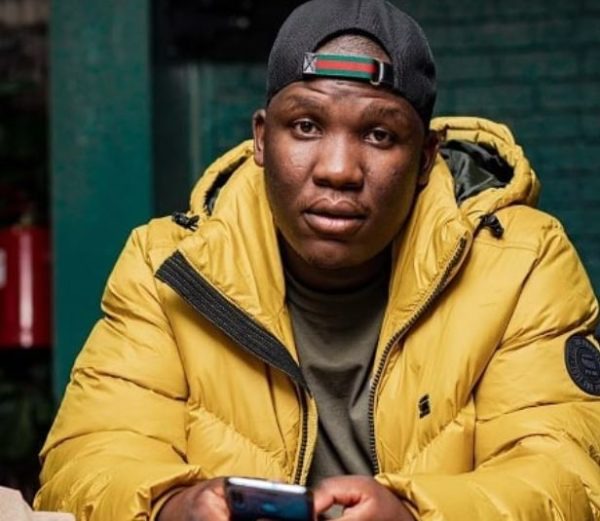 Busta 929 is a DJ, musician, rapper, and producer from South Africa. The South African artist was born sometime between 1987 and 1990, however his actual birthday is unknown. Busta was born and reared in the South African city of Midrand, in the Gauteng province. He is currently based in Pretoria, South Africa.

Busta 929 is well-known for his beautiful albums and music. Many South Africans admire the vigor with which he performs his songs. He has also worked with a number of well-known performers in the South African music scene. Busta was born into a Christian family and remains such to this day. 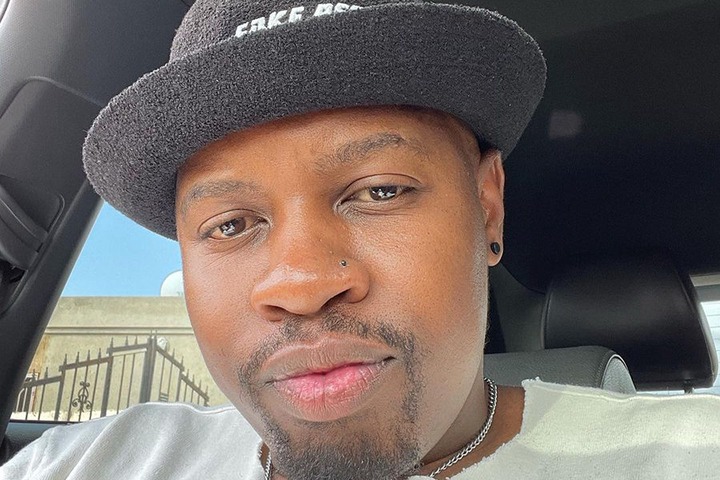 Mr JazziQ, Tumelo Monyani, is a well-known South African Disc Jockey and music producer. Along with fellow member Josiah De Disciple, he is one half of the popular South African music group JazziDisciples.

Mr JazziQ has since established himself as one of the country's most regular Amapiano DJs, collaborating with artists such as Kabza De Small, Major League DJz, Mpura, Lady Du, Reece Madlisa, Busta 929, and others. His influence in the music industry won him the title of "Champion of December" in December 2020, alongside numerous other colleagues, from SA Hip Hop legend Riky Rick. 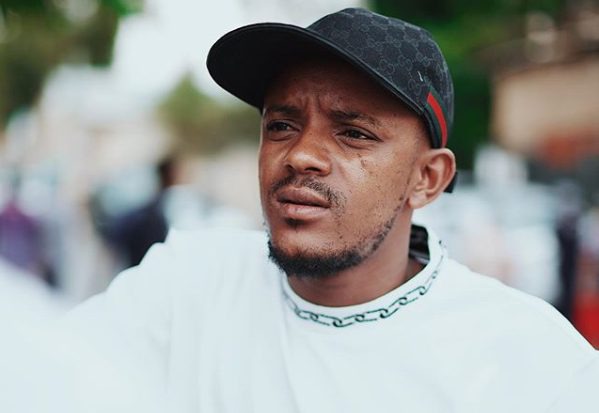 Kabza De Small is the stage name of Kabelo Petrus Motha, a South African DJ and record producer. He grew up in Pretoria and was born in Mpumalanga. He's been dubbed the "King of the Amapiano" by some. Motha has worked with DJ Maphorisa on a number of occasions. 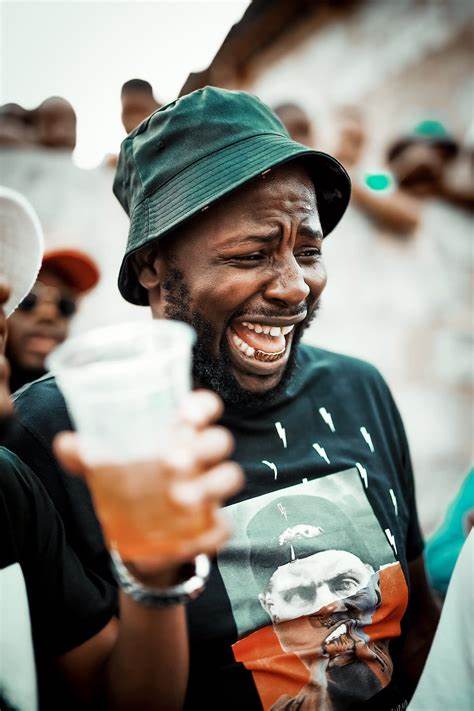