Everything You Need To Know About Doja Cat Part.1

Her first job was singing 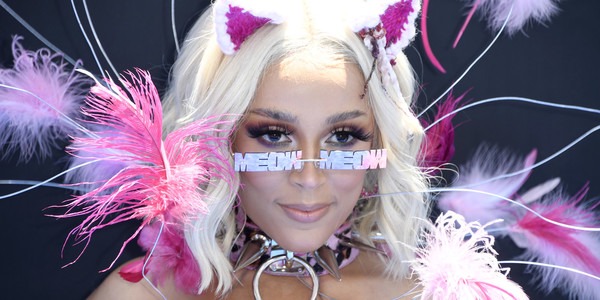 Doja Cat, whose real name is Amala Zandile Dlamini, has never worked as a cashier or at a mall. Instead, she began her career as a singer immediately away. She started a garage band after dropping out of school, using rhythms she discovered on YouTube and adding vocals to them. She fastened a microphone to the edge of a mattress on the floor where she recorded her tunes.

She comes from a family of artists. 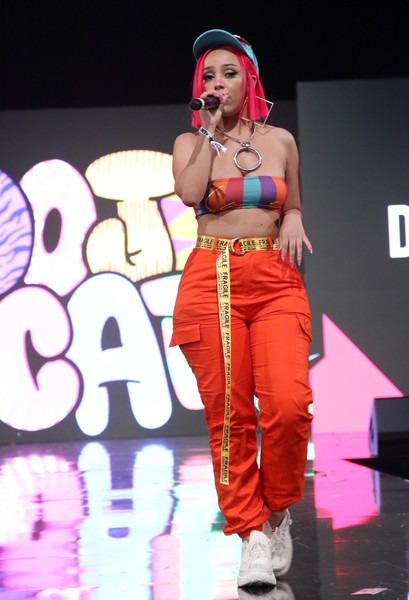 Dumisani Dlamini, her father, is a South African actor, composer, and film producer, and Deborah Elizabeth Sawyer, her mother, is a painter. As a child, Doja Cat learned piano and dance, and her brother used to rap to her. Her brother's rhymes inspired her to improve her own writing skills.

She's been making music since she was sixteen years old. 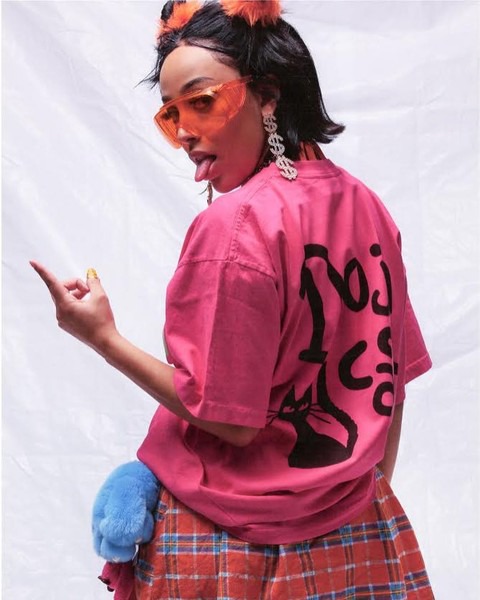 Since she was 16 years old, Doja Cat has been uploading music on SoundCloud. When she was 18, her debut EP song, "So High," went viral.

She's been an artist for quite some time.

Doja Cat is a 23-year-old singer who has been signed to RCA Records since she was 19 years old, in 2014. Her breakthrough came in 2018 when she released the tune "Mooo!" 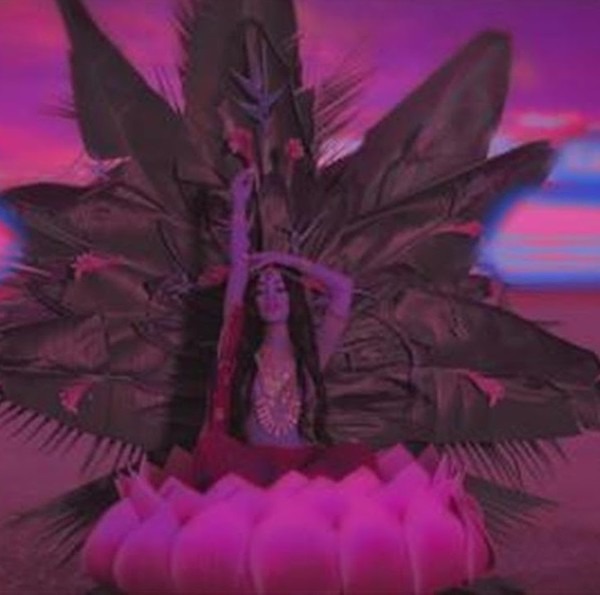 Purrr!, her debut EP, was released in 2014, and she was quickly noticed by the industry. It's "spacey, eastern-influenced R&B," according to Fader, and she's a "18-year-old psychedelic prodigy," according to Vibe. One of her songs was also used on the soundtrack for the TV show Empire!

Her name is a combination of two of her favorite things. 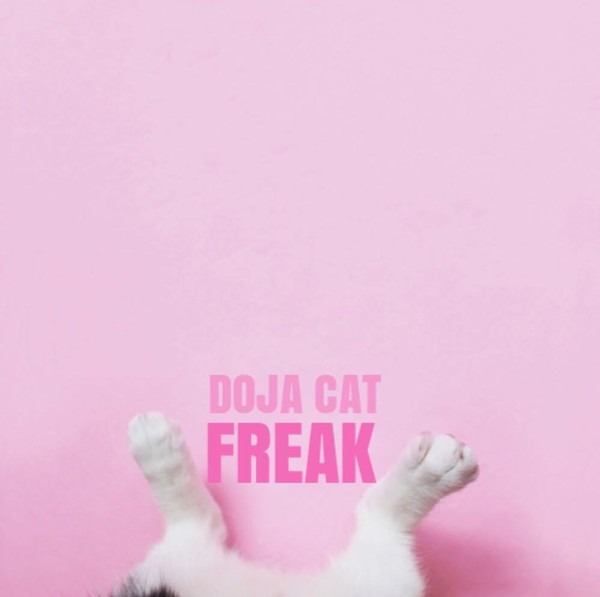 Doja Cat is a fan of both cats and marijuana, so she decided to combine the two for her stage name. "I was severely addicted to pot and weed culture," she explained to Dazed, "so when I started rapping, I thought of the word 'doja' and how it sounded like a girl's name."

Inspiration Behind 'Mooo!' Was A Shirt

"Mooo!" was inspired by a shirt she was wearing at the time. The top she wore in the music video was a shirt she bought for her upcoming tour, but she opted to wear it early on Instagram Live to get a head start.

"I didn't know what to sing about because I was wearing this costume top, but the shirt was so silly that I thought, 'Maybe that would be nice if I simply made a song about cows,'" she told Fader. 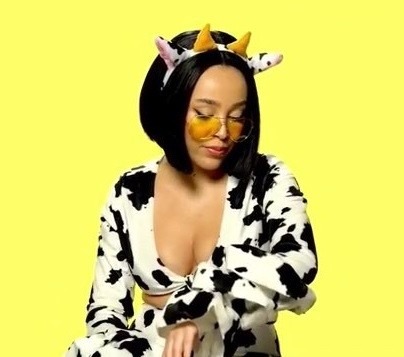 Doja Cat created the music video for "Mooo!" at home. She had a green bed sheet in her wardrobe that she had never used, so she brought it out and nailed it on the wall, lighting everything with LED Christmas lights. She then went to her laptop's Photo Booth program and looked for gifs to use as the background.

Doja Cat made the "Mooo!" music video at home. She had a green bed sheet in her closet that she had never used before, so she pulled it out and tacked it to the wall, illuminating the room with LED Christmas lights. She then went to the Photo Booth program on her laptop and searched for gifs to use as the background. 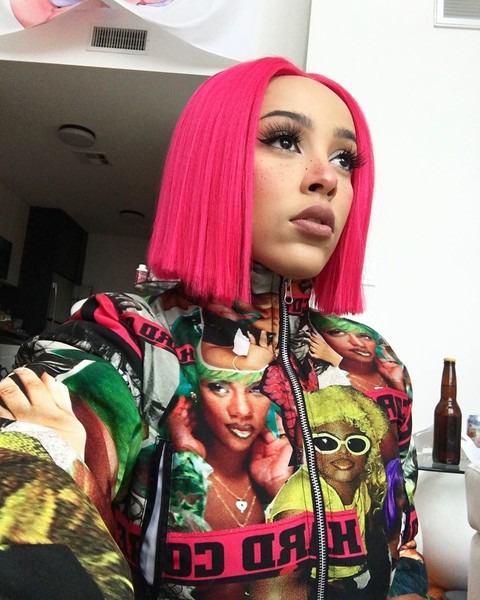 Doja Cat can't believe how popular "Mooo!" has become. She tweeted after posting the video, "I can't f*cking believe how much you guys enjoy moo." 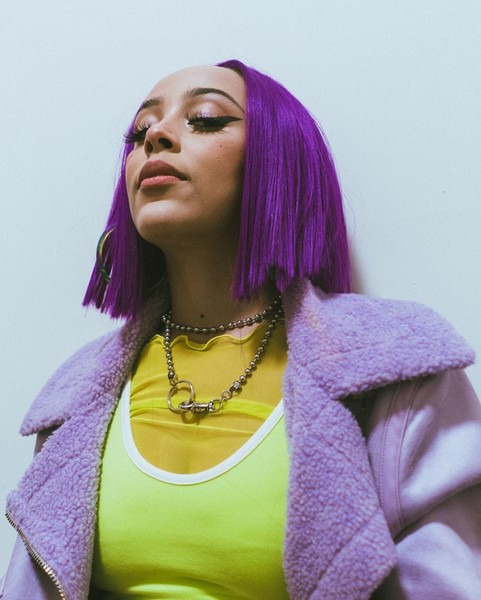 Because "Mooo!" is a bundle offer, it works. The visual and lyrics work in tandem to entice the listener, and neither would have worked without the other. The video's low-resolution graphics and DIY vibe gave it a relatable air, and the lyrics were funny. Take a look at "Got the methane, I'm a farter (woo)" for an example. 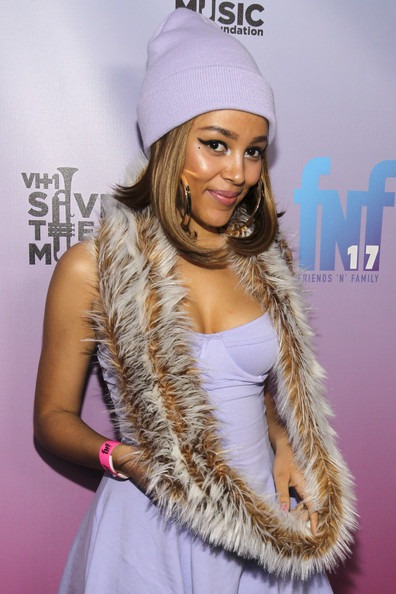 It's Weird What Her Favorite Snack Is

Oreos and Capri Sun are her favorite snacks, and she dunks the cookies in the drink. "It's the same thing as fruit and chocolate," she told Billboard.

Doja Cat has worked with Tyga and Rico Nasty before, but she has higher ambitions. Pharrell Williams is the person she most wishes to collaborate with.