By DikgangDeeSekudu (self media writer) | 1 year ago

Mbuyiseni Quintin Ndlozi has just put Fikile Mbalula in his place after asking him an unkind question.

Alot of people have always wondered when Dr Mbuyiseni Quintin Ndlozi would have a baby with his long time girlfriend, Mmabatho Montsho, who used to play the character of Lumka on the original Generations. 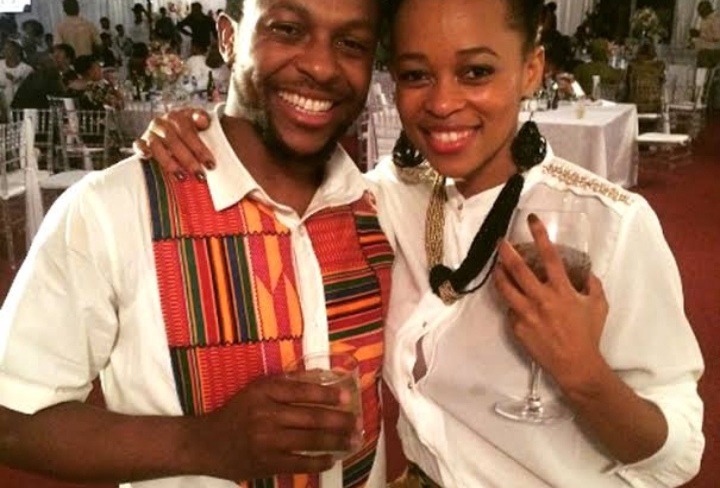 She and Mbuyiseni have been dating for quite some time now and a majority of people have been asking him when he was intending on impregnating her. This is a question that most fans ask celebrities on these social media streets. 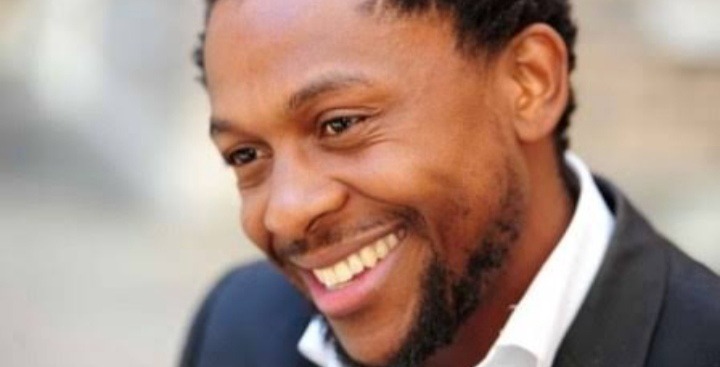 And now one politician who has been constantly accused of chasing fame more than actually been a politican, Fikile Mbalula was caught dragging Mbuyiseni Ndlozi because of his marital status. 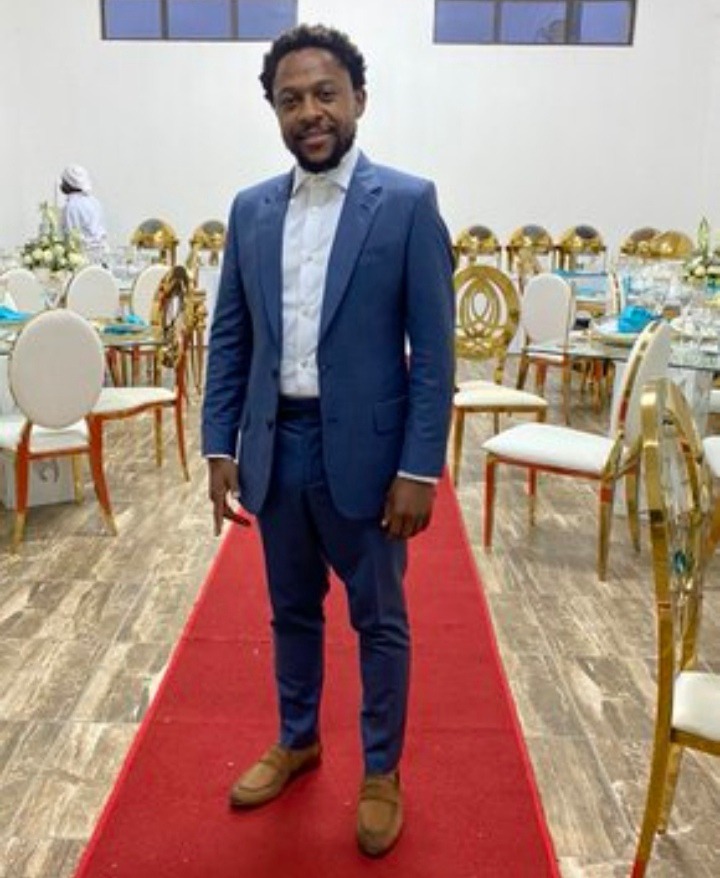 Fikile Mbalula asked him when he was planning to marry his long term girlfriend and ofcourse Mbuyiseni Ndlozi been a academic that he is, he clapped back at him using a term that most people were expecting.

He told him that him marrying Mmabatho was imminent. Meaning that it is about to happen.

Content created and supplied by: DikgangDeeSekudu (via Opera News )