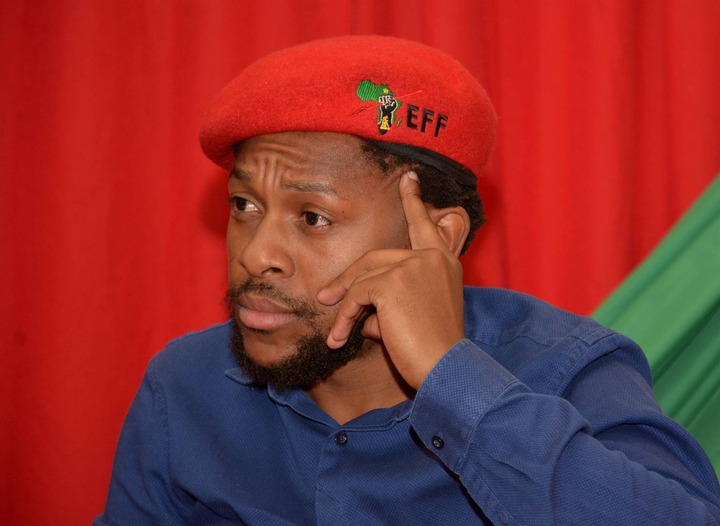 There is a strong belief that EFF Leader, Julius Malema is a control freak who monitors what his subordinates post on social media. Apparently the likes of Mbuyiseni Ndlozi must bounce everything by him before they post. Hence social media users were quick to ask Ndlozi Malema approved his recent post. "Did Juju allow you to say this? Is this official EFF position on this matter?", a tweep asked Ndlozi. This was after Ndlozi shared his opinion on the dismissal of SABC head on news. 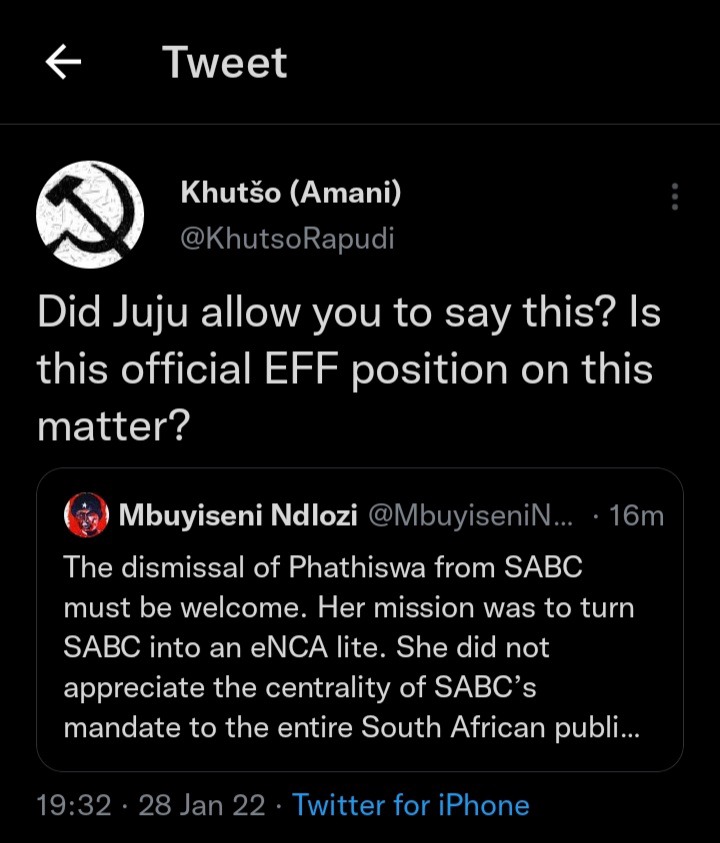 "The dismissal of Phathiswa from SABC must be welcome. Her mission was to turn SABC into an eNCA lite. She did not appreciate the centrality of SABC’s mandate to the entire South African public. At all material times she sought to dwarf it’s public mandate. Good riddance!", Ndlozi posted on Twitter.

The public broadcaster has announced that it has fired Phathiswa Magopeni with immediate effect. She was recently accused by Fikile Mbalula for being "anti the ruling party" during Local Government Elections. Speculation is rife Magopeni was fired for being anti-ruling party.

Meanwhile, Phathiswa Magopeni has indicated she will "challenge the matter [of her dismissal from the SABC] legally." She characterised the SABC decision as "grossly unfair." 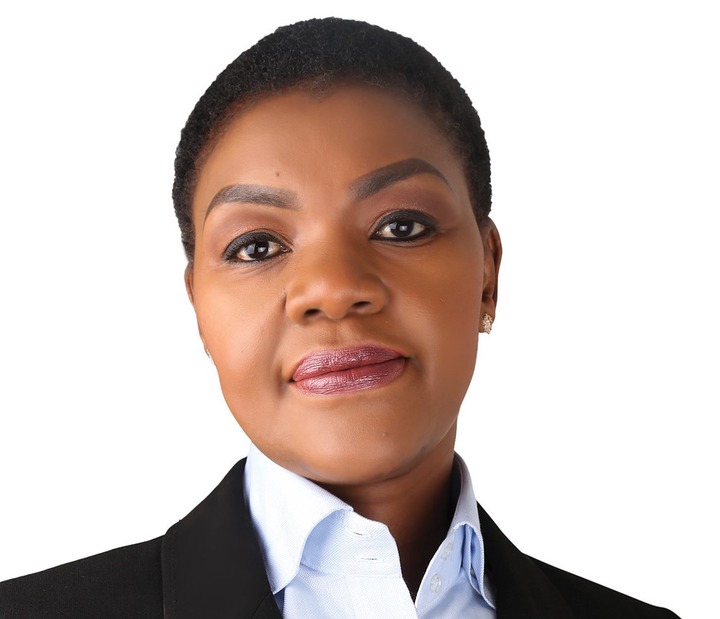 The power struggle at SABC News is real. Either you are with the faction of the elite or you will be left out in the cold. Where are those so called activists now? It's starting to prove now that some people are just paid to say whatever the master will like.

The decision to fire SABC head of news Phathiswa Magopeni does not come as a surprise in light of recent worrying signs of efforts to recapture SABC. The stench of state capture and political interference still lingers in the fabric of our public broadcaster, echoing Hlaudi Motsoeneng's era!

Condolences pour in to Nomcebo Zikode who is hit by death