Mbali Enhle seems to have found love with Peter Sebiloane, a wealthy businessman from Johannesburg. Reports say that the two of them met through a friend they both had. 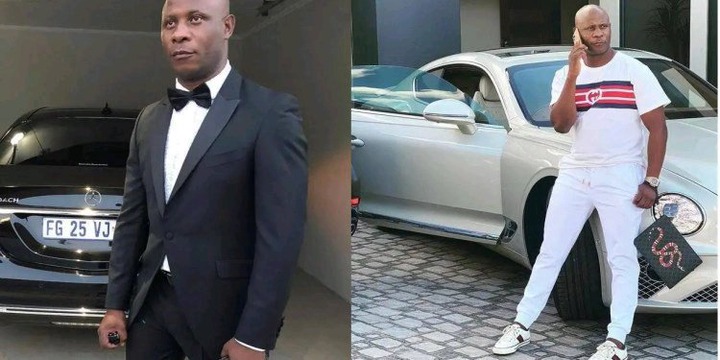 Also, I couldn't say that the Johannesburg businessman is richer than Enhle Mbali Mbali's ex-husband, Black Coffee. Mzanzi has been shocked by Peter Sebiloane's business connections and business empire.

During the divorce drama with her ex-husband DJ Coffee, Enhle Mbali has been in all kinds of news stories. Now, she is in the news because of her rumored new husband.

Word on the street is that they met last year through a mutual friend and have been dating ever since. People who know the media star say that she has been spending more time at the Johannesburg billionaire's mansion.

With this, many people have asked us who Peter Sebiloane is, what he does for a living, and how much he's worth because he's dating the bubbly actress.

The business empire of Peter Seliboane 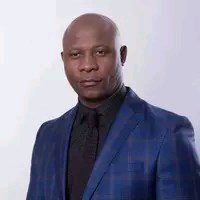 Reports say that Peter Sebiloane is a well-known entrepreneur and philanthropist. He also started EduScimat, which is credited with bringing advanced math and science teaching to South Africa. It has also come out that he is one of the people who changed how it was taught in South Africa.

Most of his clients are government agencies and large businesses. It was also interesting to learn that EduScimat is the biggest interactive company in Africa and has been growing around the world recently. 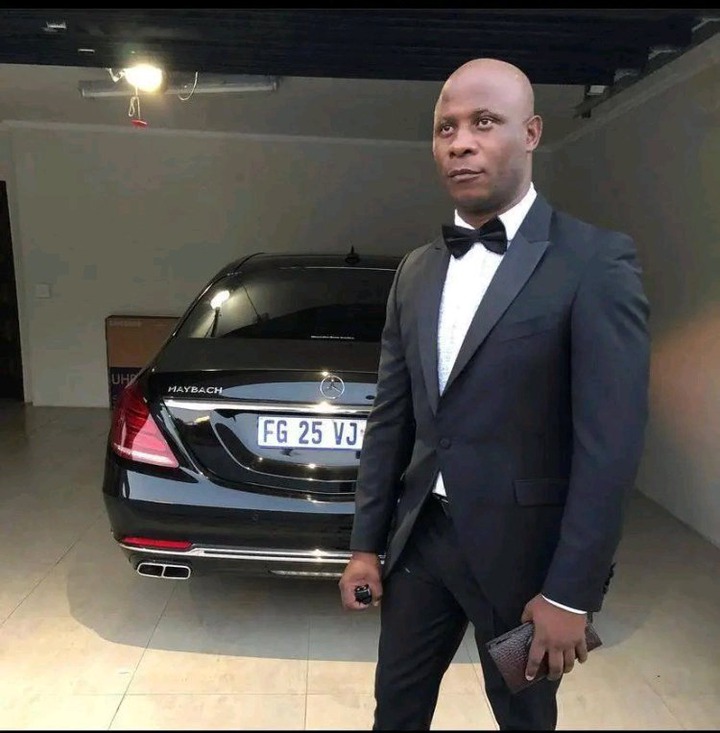 Aside from his business empires, it has been said that the business tycoon also owns land along the Vaal River. He also owns a $30 million house in the northern suburbs of Johannesburg called Eagle Canyon. The tycoon also has several B&B-listed properties all over the world.

Private jets and a fleet of fancy cars

Reports say that Peter Sebiloane was once in the news because he was said to be the first black businessman to own a private jet in his name. The businessman also has a collection of rare cars, such as a limited-edition 458 Ferrari, several Bentleys and Mercedes-Benzes, and some very expensive limited-edition G-Wagons. 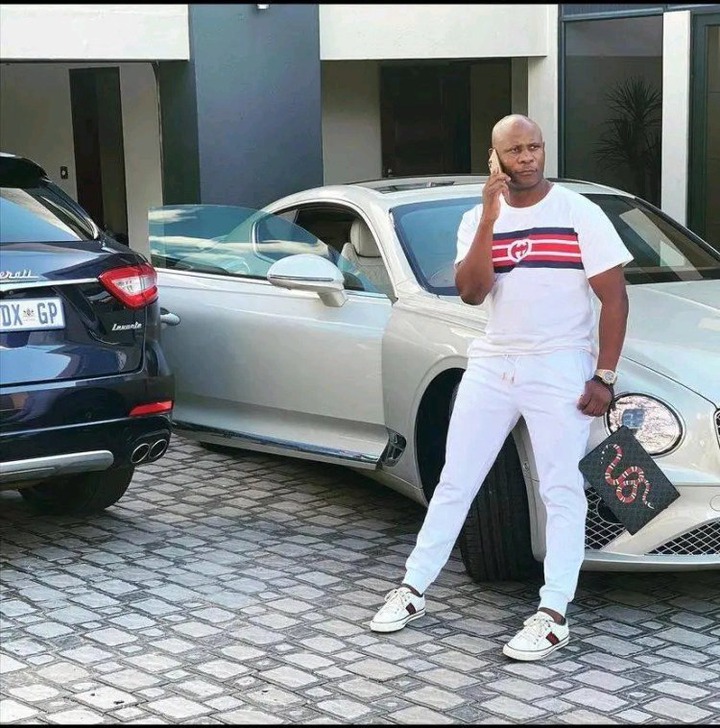 As of 2022, it is thought that the businessman is worth about R980 million. But there's a rumor that he's worth R1.5 billion because some of his properties and businesses aren't in his name.

According to reports, this makes the businessman R80 million richer than Black Coffee, who is the richest DJ in Africa.