By Jboynews2 (self media writer) | 4 months ago 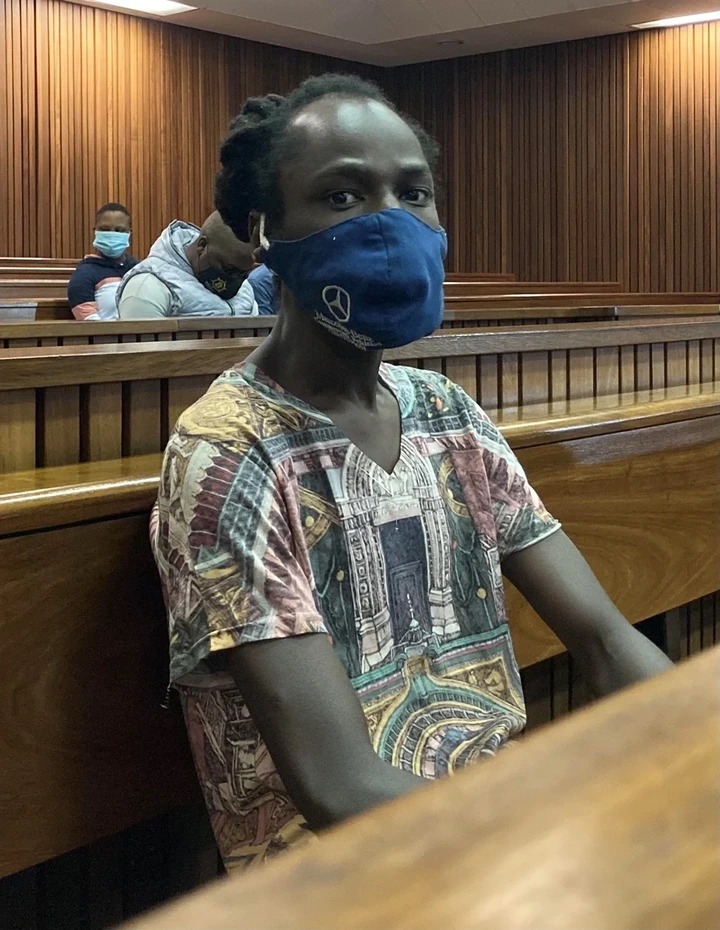 A Tanzanian man was found guilty of the murder of Matwetwe actor Sibusiso Khwinana, and he was sentenced to life in jail by a Tanzanian court. Julius Lucas, 36 years old, was found guilty in the Gauteng High Court in Pretoria earlier this month. The verdict and sentencing for the murder case was handed out by Judge Portia Phahlane on Wednesday. After it was discovered that Lucas was in South Africa unlawfully, he would serve an additional 15 years in prison for robbery with aggravating circumstances and a further eight years in prison for violating the Immigration Act. These sentences will be served consecutively.

During a heist that took place at the Sterland Mall in Arcadia, Tshwane, in 2019, Lucas fatally stabbed Khwinana, who was 24 years old. The actor had just emerged from a viewing of Matwetwe, the locally made film in which he had a starring role. Khwinana was engaged in the futile pursuit of regaining control of his phone, which Lucas had taken from him before to the altercation, which resulted in Khwinana being stabbed in the chest. Unfortunately, the actor passed away at the site of the accident.

A good number of people in South Africa have expressed their satisfaction with the lengthy sentence that was handed down to the international criminal. Some people say things like, "Justice, at last." A tremendous talent has been lost to the nation as a result of Lucas's actions. A young and promising actor, who passed away far too soon, had his life cut short by an illegal immigrant. The sentencing ought to serve as an example for a great number of other foreign nationals who are under the impression that they can get away with committing crimes in the country. It is likely that Lucas will spend the rest of his life incarcerated in South Africa, a very long distance from his native country.

In other developments, the murder trial of two men who are accused of murdering a resident of Pimville named Kgomotso Diale has been rescheduled until June 29. This was done to give the defense team more time to investigate the men's immigration status. Diale, a member of Operation Dudula, was killed by Lesotho nationals when they were challenged about cable theft. Diale was shot dead by the Lesotho nationals. Tebogo Molapo and Mokhabi Ngoanapudi appeared in the Protea Magistrate's Court on Friday for the murder of Pimville resident Kgomotso Diale. Kgomotso Diale was killed after members of the community confronted residents of the Chicken Farm informal settlement. Tebogo Molapo and Mokhabi Ngoanapudi were charged with the murder.