#UZALO Actors with their real-life partners and kids – See Pictures

#UZALO Actors with their real-life partners and kids – See Pictures 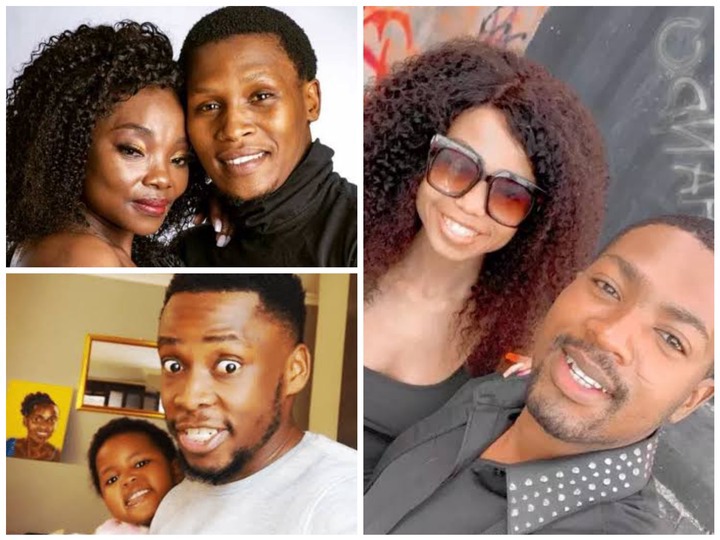 Uzalo actors have made the soapie one of the most-watched South African telenovelas. Even though the plot is based on two conflicting families, the actors come from amazing relationships and families. Some actors happen to be married to their beautiful spouses, others with kids, and some are still alone. 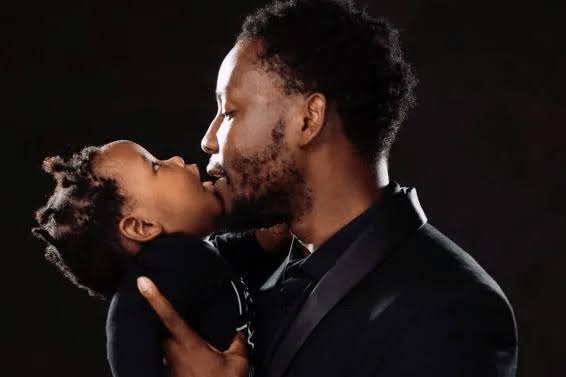 On Uzalo, Wiseman Mncube plays the character of a hardcore womaniser, but in real life he's actually the opposite. Wiseman Mncube was born in Ulundi, Durban, KwaZulu-Natal, South Africa in 1990. This makes him 31 years old as of 2021.

In real life, Wiseman Mncube is a single father raising a 7-year-old daughter. The doting father once shared on his wife's death and struggles of being a single father. We all know the challenges one can face as a single parent. 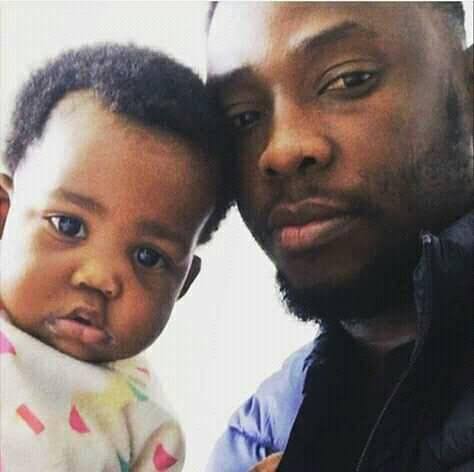 It is unfortunate that his wife is no longer alive and her identity remain disclosed to social media. When asked to share more details about his wife, Sbonelo said that to him this issue is emotional and that he is not comfortable sharing that part of his life. 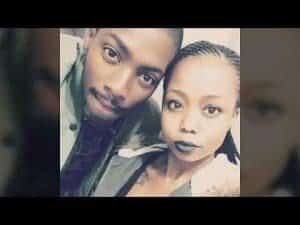 Nkanyiso Makhanya AKA 'Njeza' remains unstoppable as he continues to prove that he is not a kid anymore. He has managed to remain in element as he pulls of his leading role of 'Njeza' flawlessly. His career trajectory is quite interesting and as a rising star, he is unstoppable. 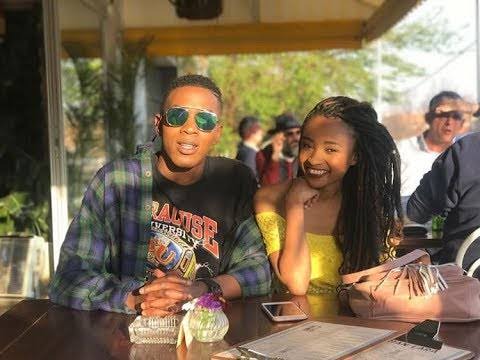 In real life, the actor is said to be dating The Queen actress Ntando Duma’s twin sister Thando Duma. Like her sister, Thando is also in the entertainment industry and she is an events DJ/vocalist who goes by the name of DJ Lady Amar. However the two girls just look alike and Thando is the older sister.

It seems like Nkanyiso prefers keeping his relationship with Ntando Duma's twin sister. He does not share any pictures of his relationship on social media. However, It was rumoured that these two have been together for over 5 years now. 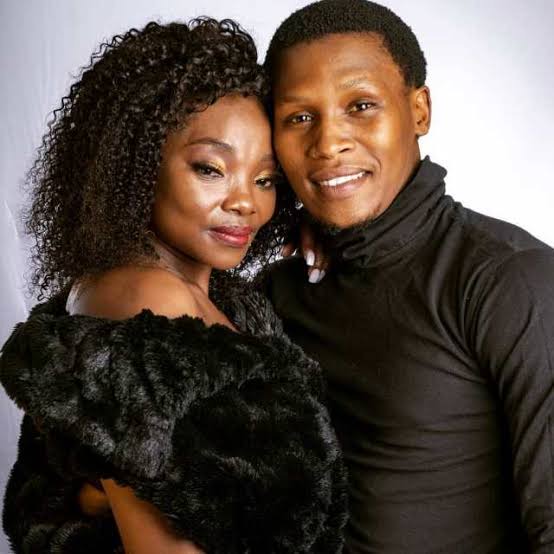 Like it or not Nompilo has shown that she’s a force to be reckoned with. Not only is she a rising star in the acting industry, but she’s also a philanthropist. Nompilo Maphumulo has captured the hearts of many viewers with her role of Nosipho in the most watched SABC1 soapie, #Uzalo. Nompilo is a marvelous actor and she is still capturing the hearts of many viewers all over South Africa.

Nompilo Maphumolo Who plays the role of Nosipho on the most watched SABC1 soapie Uzalo has captured the haerts of many viewers with her marvalous acting skills ever since she made her debut on the show. 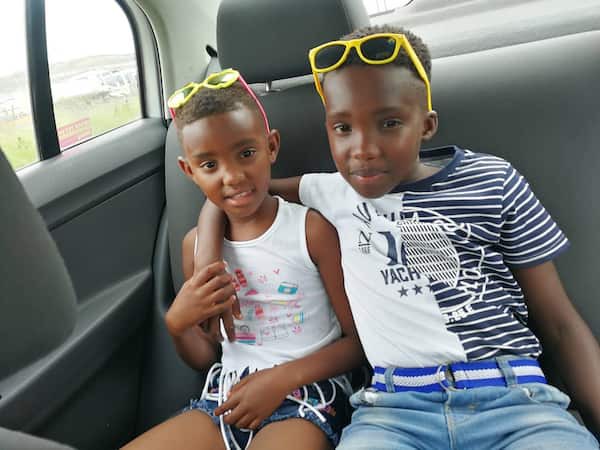 Nompilo have been living a private life up until now when she decided to turn things around.

According to Sunday Sun, Nompilo isin a relationship with the actor and movie director, Sandile Dladla. Allegedly, these two had been together for a year and by the look of things, their love for each other could propel them to greater heights.

Her age might be deceiving you would think that she in her early 20s. The fact is that she is the mother of two lovely kids. The names of Nompilo Maphumulo kids are Nosfundo and Neliswa. Apart from her kids, there is little one can tell about her other family members. 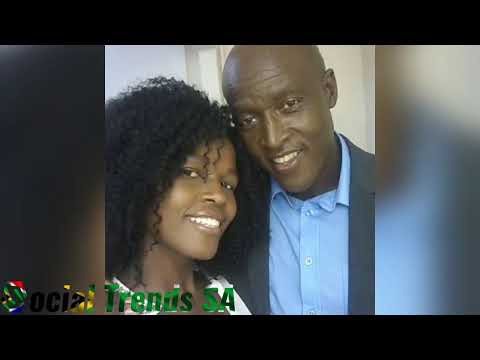 Masoja Msiza was married to the woman of her dreams Innocentia whom he thought he would spend the rest of his life with. However, just like any other celebrity break-ups, Masoja and his ex-wife Innocentia also went their separate ways after Masoja made serious allegations about his ex-wife.

The star‚ who was recently in Joburg with other members of the Uzalo cast to meet fans and media‚ told TshisaLIVE that he was currently living away from his children after going through a rough patch in his relationship with their mother. 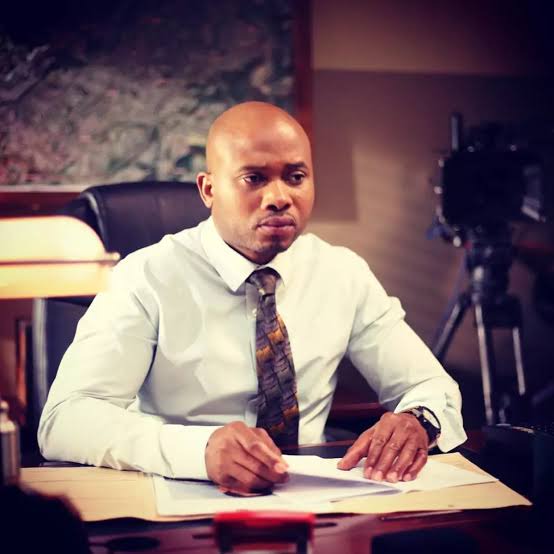 Thembinkosi is a South African actor popular for his role as Detective Mpambani on Uzalo. His is a story of “rags to riches”. It all does not come on a silver platter as the actor works tooth and nail to chase his dream. 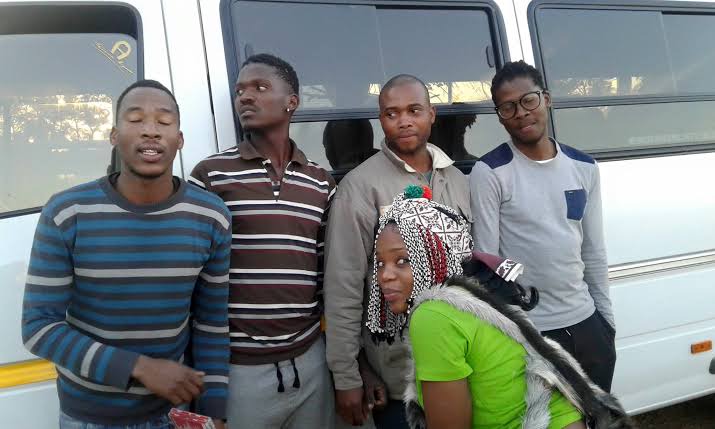 Apart from his famous screenplay as Mondli Mdlalose, Thwala happens to be a family man with two children. Little is known about the actor's marriage life, which he chooses to keep as a secret.

Did you know? Mthunzi from Scandal is a Preacher in real life