By Corner-Of-Bliss (self media writer) | 9 days ago

Nandi Nyembe is a 71 years old South African actress who has been in the industry since 1987. People will always remember her role as Nandi Sibiya on SABC1's drama titled Zone 14. She also appeared on Yizo Yizo as Lilly between 2001 to 2004. She also played in movies such as 1987's "Saturday night at the palace," 1999's "Reasonable Man," and "yesterday" which was produced in 2004. 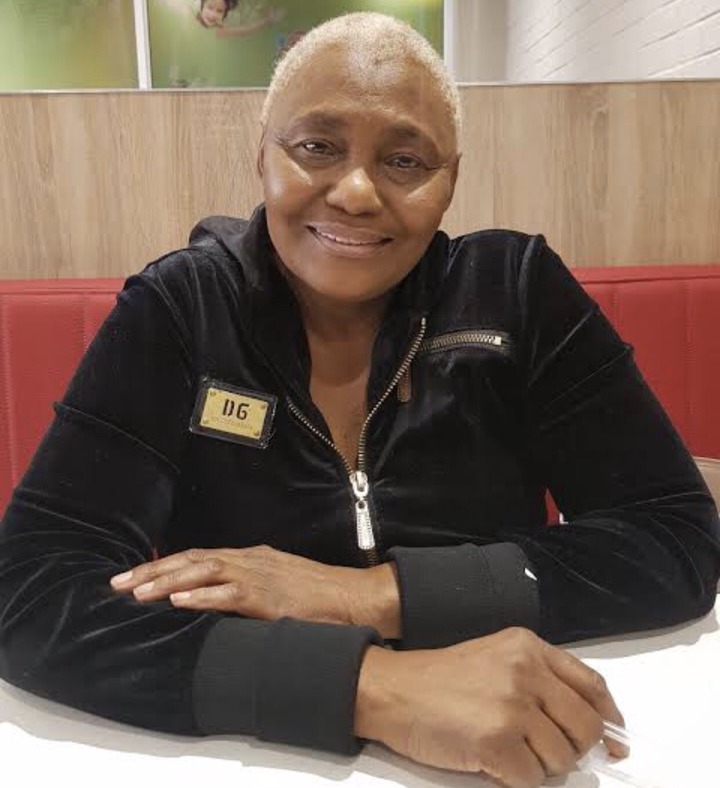 Nyembe played an important role in Mzansi Magic's "isibaya" where she was known as Gog' Mkhithi. People have been hoping to see more of her but the character she portrayed on The House of Zwide was killed off.

Read more about her stats on: https://en.m.wikipedia.org/wiki/Nandi_Nyembe

The South Africans tend to gather on social media to pay tribute to stars such as Nandi while they are still alive. They believe that people like her deserve to know how important they are on their screens. They love seeing an actor that they grew up watching being active in the industry despite the years they have lived. 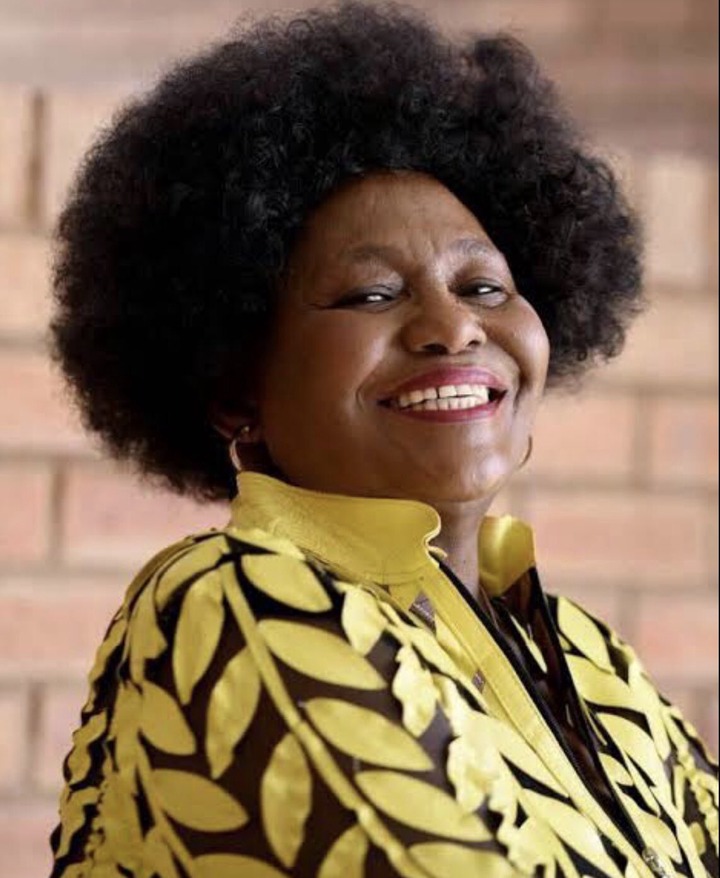 People believe that if they were given enough powers, they would make a SABC special celebration whereby a week or month of Nandi's content is being aired. They believe that throughout her career, Nandi has been given important characters to portray and she has always done her best in all of them.

They regard her as a great reminder of their childhood for her roles in SABC education shows like "Soul Buddyz." She is a legend, a pioneer to them and think she deserves more flowers than just the praises they have sung for her. 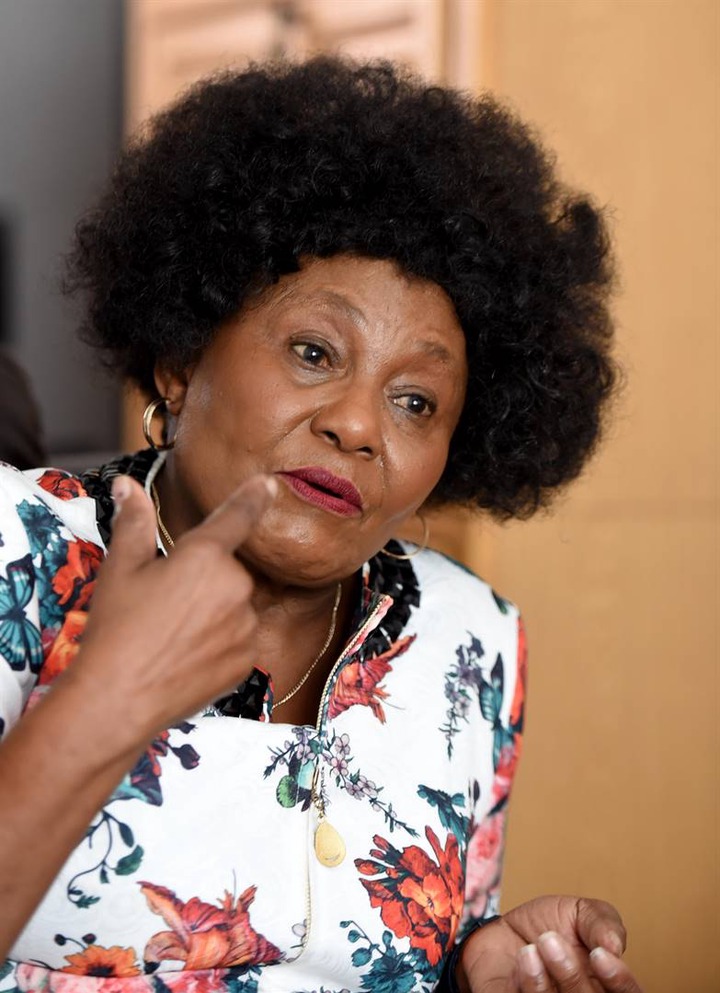 Others have revealed how they have always known that something was missing on The House of Zwide and that was before she was introduced to the show, but unfortunately, she was given a different role from their imaginations. They did not want to see her as Funani's mother but they wanted her to portray the role of Nomsa's grandmother. They believe that her character was there to tell the story of every hard-working mother in Townships. 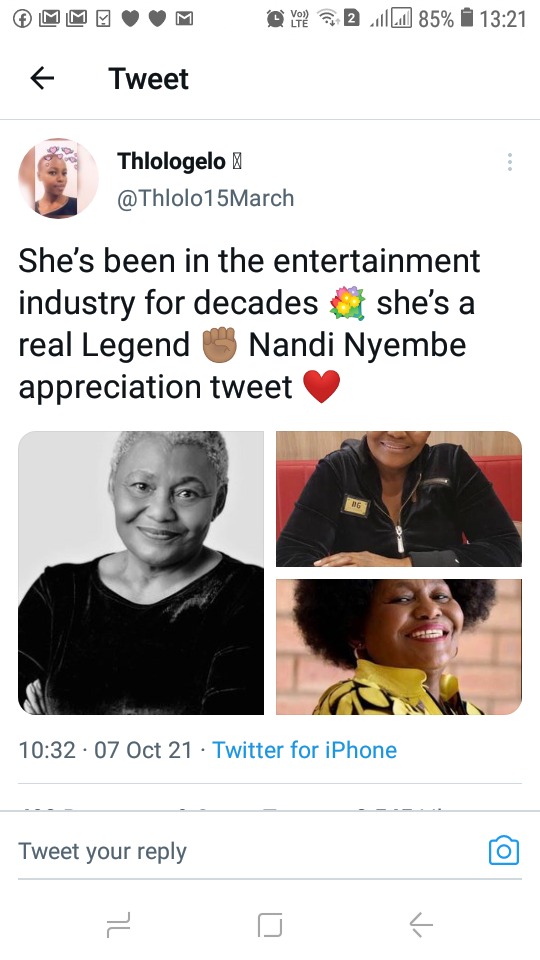 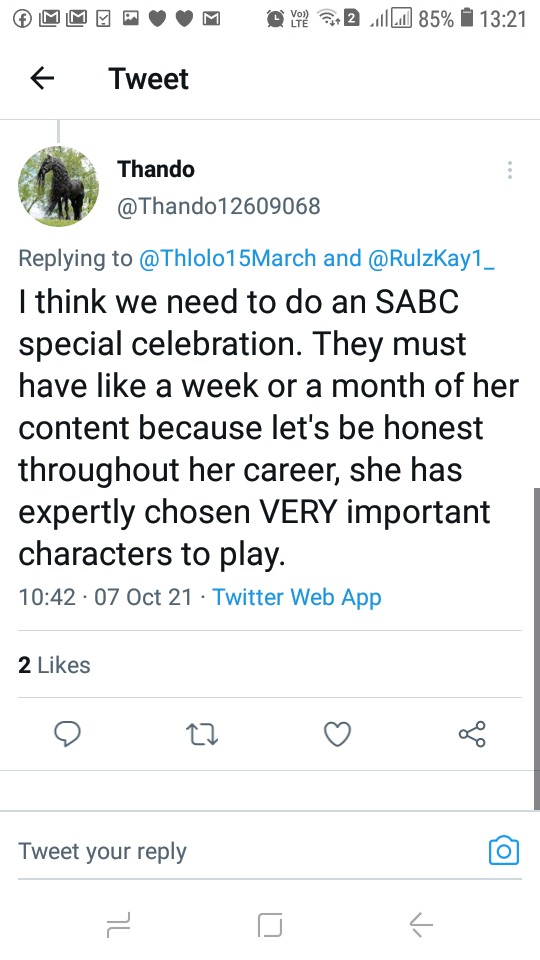 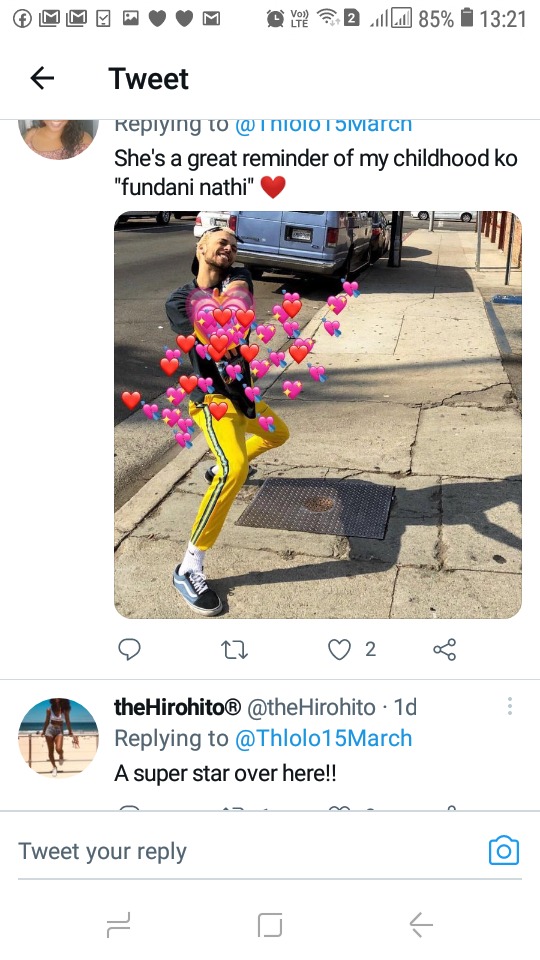 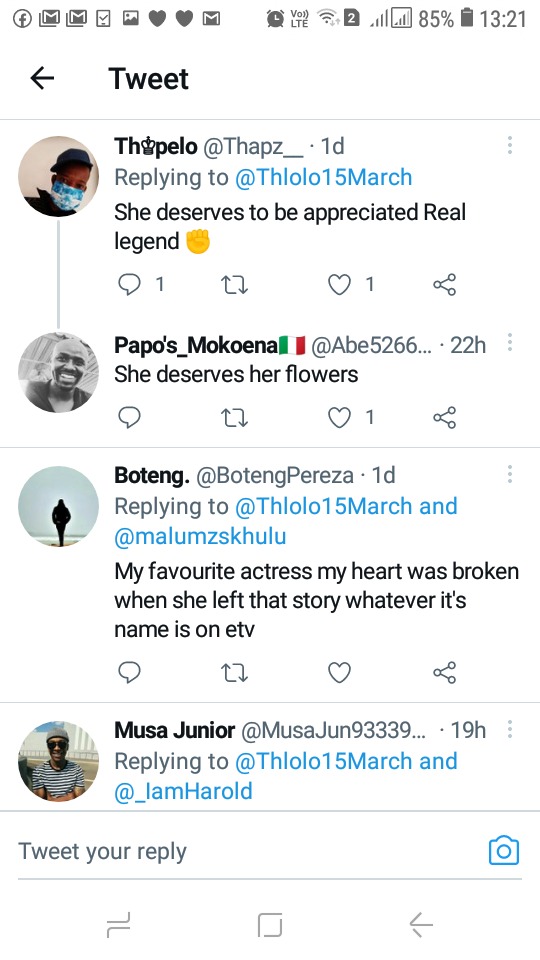 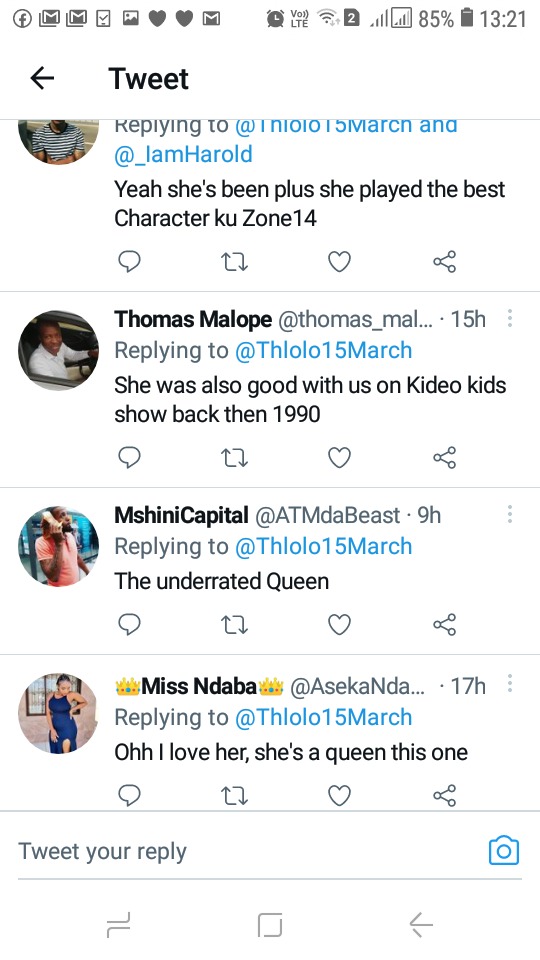 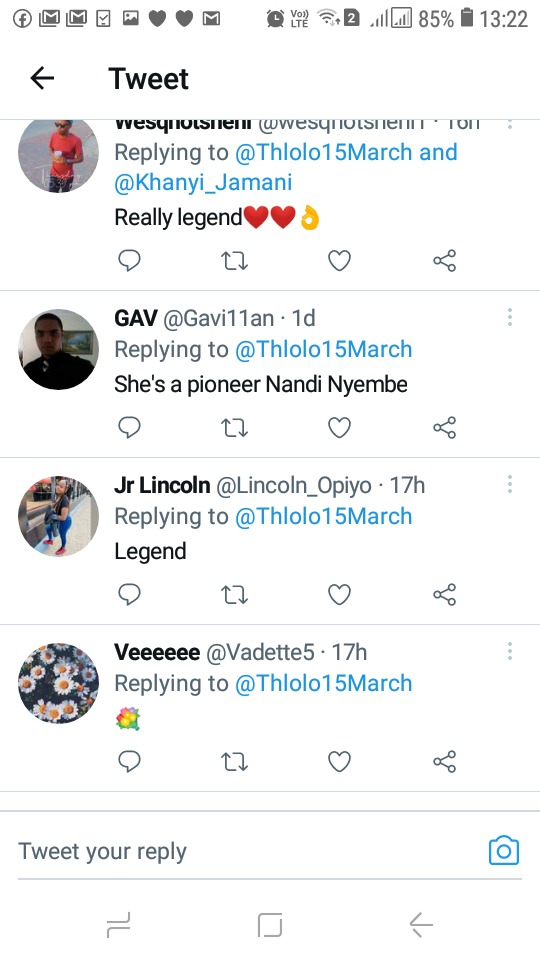 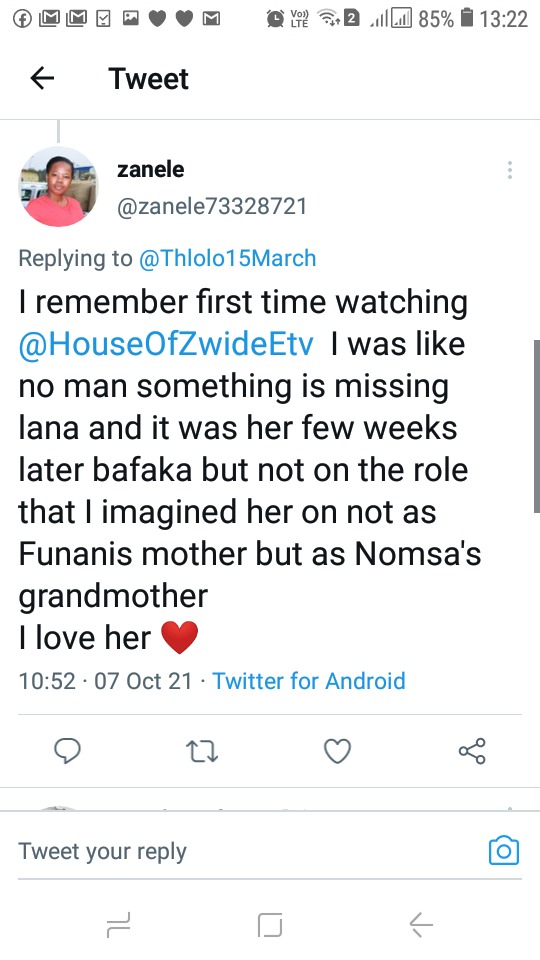 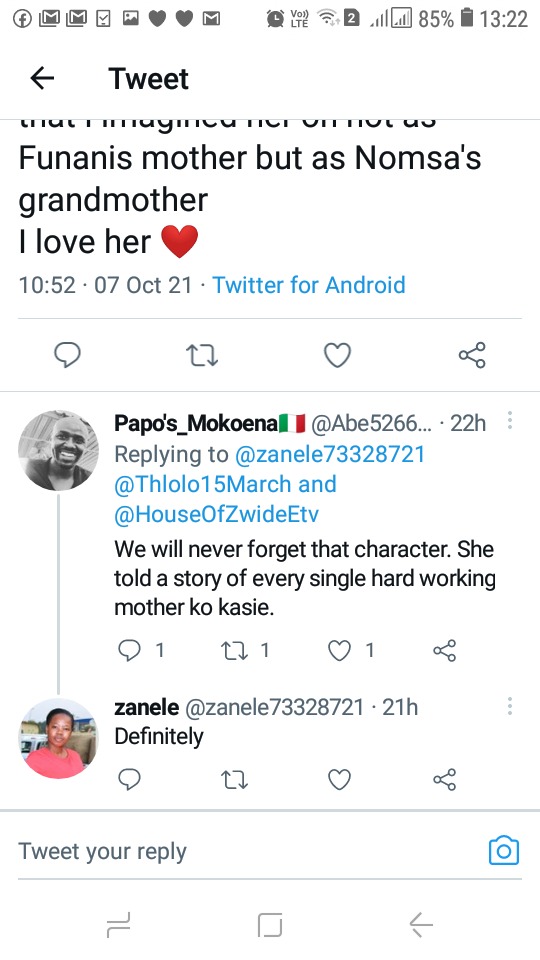 I believe that the industry should not give up on people like Nyembe. They have played their roles as mothers and as we continue to grow, we are happy to see them grow with us as grandmothers because it is hard to imagine Television without them.