Meet Top Celebrities Who went From Riches to Rags (Broke)

Even the wealthiest and most renowned people face financial difficulties, despite the fact that their lives appear to be spectacular. Despite the many uplifting examples of superstars who started from nothing and worked their way out of financial difficulty, the inverse is also true in certain instances. From artists to sports to movie stars, fame and fortune may occasionally lead to a spending binge that is completely out of control.

Here are several wealthy and well-known celebrities who, at some time in their careers, lost all they owned. Some of them have been able to recover, while others are still in financial difficulty today. 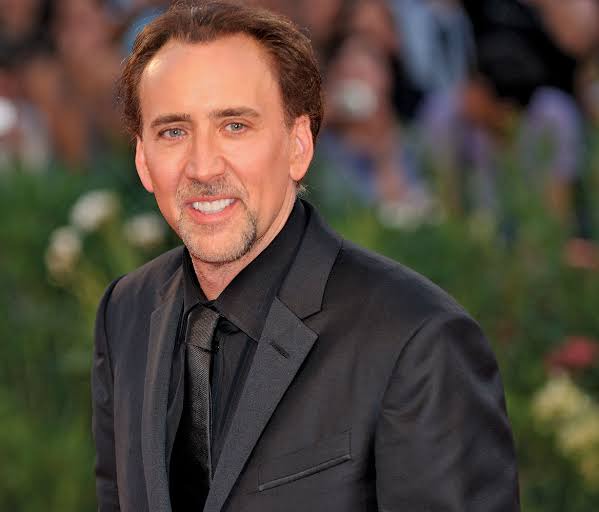 Nicolas Cage was not just one of Hollywood's highest-paid actors, with a salary of $40 million in 2009 alone, but he was also one of the industry's greatest spenders.

Cage amassed a large collection of residences, autos, and unique antiques. However, reports began to surface in 2015 about how he squandered his $150 million wealth between 1996 and 2011, according to the New York Times.

The Internal Revenue Service (IRS) put tax liens on numerous properties Cage owned, and then demanded that he pay more than $6 million in back taxes for failing to pay his 2007 tax bill. Because of his poor financial circumstances, Cage was forced to sell several of his personal items, including a comic book that he cherished.

According to reports, Cage is worth an estimated $25 million as of May 2017. The part of Spider-Noir in the 2018 film "Spider-Man: Into the Spider-Verse" was one of his most recent roles. 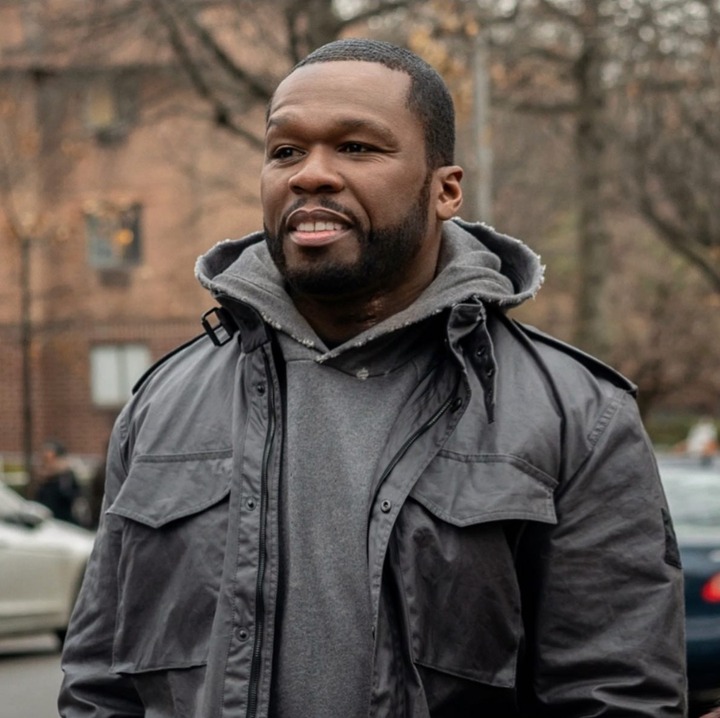 After a year of public scrutiny, a bankruptcy court authorized a settlement for rapper 50 Cent's bankruptcy procedures, which had been ongoing for a year. His issues were mostly tied to his home, whose prior occupants had all gone bankrupt or had even been imprisoned for bankruptcy fraud within the same time period. In addition to 52 rooms and nine kitchens, the 50,000-square-foot Connecticut house had a basketball court and was subject to a $70,000 monthly maintenance and care cost. However, even as 50 Cent continues to create and release songs, his feuds and public acts have begun to overshadow his music, the latest of which was a "super spreader" Super Bowl party that was deemed "dumb" by the mayor of St. Petersburg, Florida, Mayor Rick Kriseman. 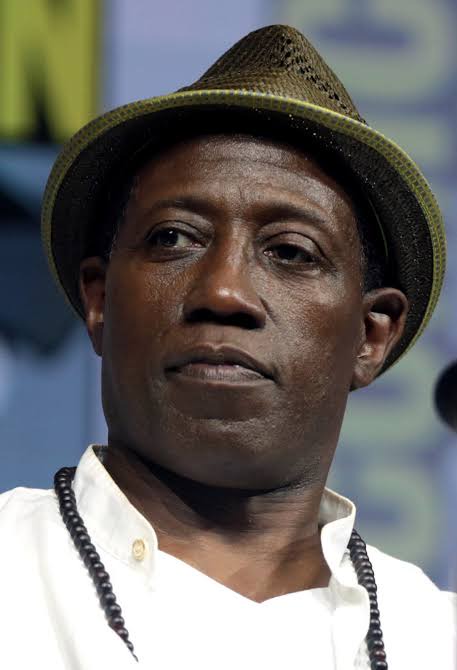 Back in the early 1990s, Wesley Snipes was one of the most well-known actors in the entertainment industry. His appearances in New Jack City, Passenger 57, Blade, and other films established him as one of Hollywood's highest-paid and most popular actors. His issues began after he was imprisoned numerous times for failing to submit federal income tax returns in the United States, which resulted in him being sentenced to federal prison for tax fraud. In addition, he fell bankrupt as a result of his extravagant spending. 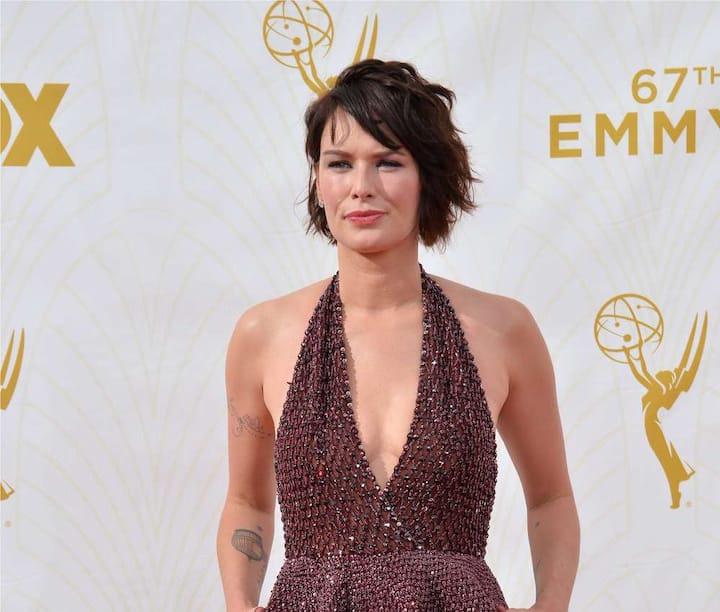 Lena is a British-Bermudan actress who was born in Bermuda. She appeared in the HBO series Game of Thrones, in which she played Cersei Lannister. She got a substantial sum of money from the film, but she was going through a divorce at the time, and her husband was attempting to collect palimony and child support payments from her. She's still fighting to make ends meet on her meager income.