By Matho (self media writer) | 1 month ago

Isencane Lengane is trending again tonight. People noticed Jealousy on Thando's remarks about Mabongi and the pictures of her(Mabongi) and another guy trending on Facebook. Thando told Mabongi's mother about the pictures and brought up the issue of Mabongi and Magwaza going out on their own. Viewers felt like Thando was jealous because her marriage have been showing her flames. 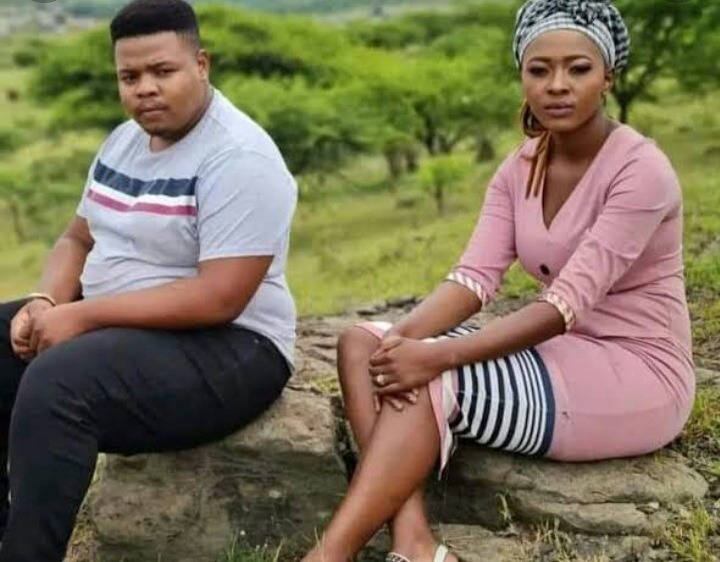 According to the Dlamuka tradition, The bride and groom are not supposed to be have a third person accompanying the bride everytime they have to meet. This is to avoid any sexual intercoms taking place before marriage. Mabongi knows this as much as Thando does, but instead of having Mabongi's back and talk to her in private Thando decided to tell everything to Mabongi's mother. She went as far as suggesting that Dlamuka be told about it because he's gonna find out anyway. 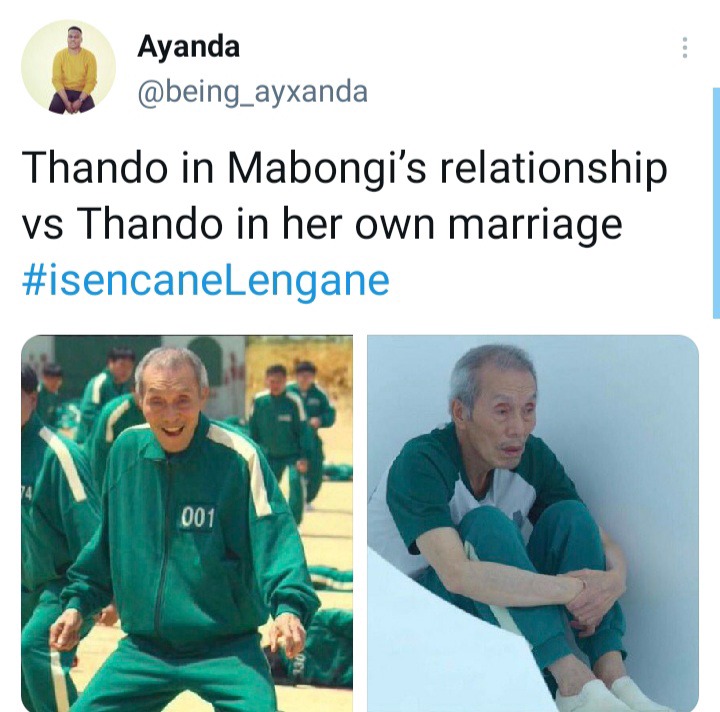 When Mabongi asked how Dlamuka was gonna find out about Facebook posts because he's not on Facebook, Thando's response was that he's going to find out the same way he found out about Her sleeping under a bridge. Mabongi and Thando are almost the same age and like Thando said, they talk about almost everything so there was no need to involve elders and acting like she's been married for over a decade. All viewers could see in Thando's face was Jealousy. 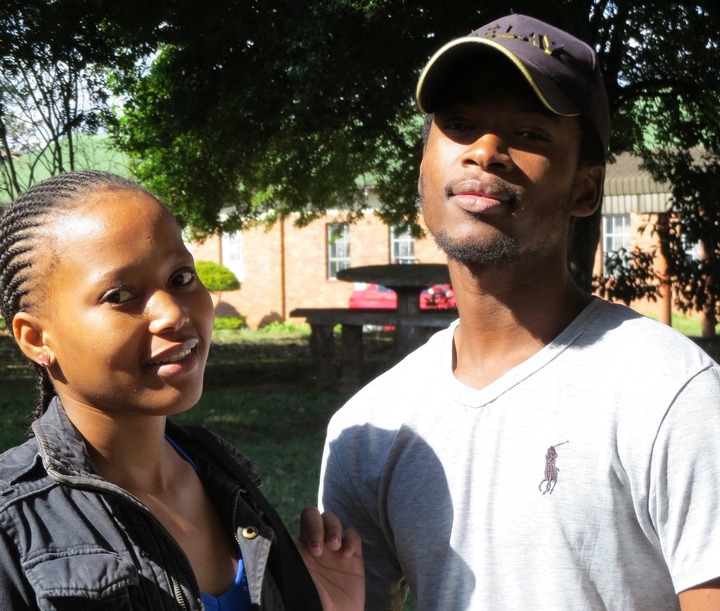 Mabongi is a first year varsity student, making her way closer to achieving her dreams than Thando who is still doing matric. She acted as if Mabongi is still too young and making the mistake of her life, while she got married at a very young age herself. Every week Thando keeps on disappointing viewers as they had high hopes for her. Could she be suffering the effects of what Siyacela puts her through and taking it out on others instead of dealing with it head on. 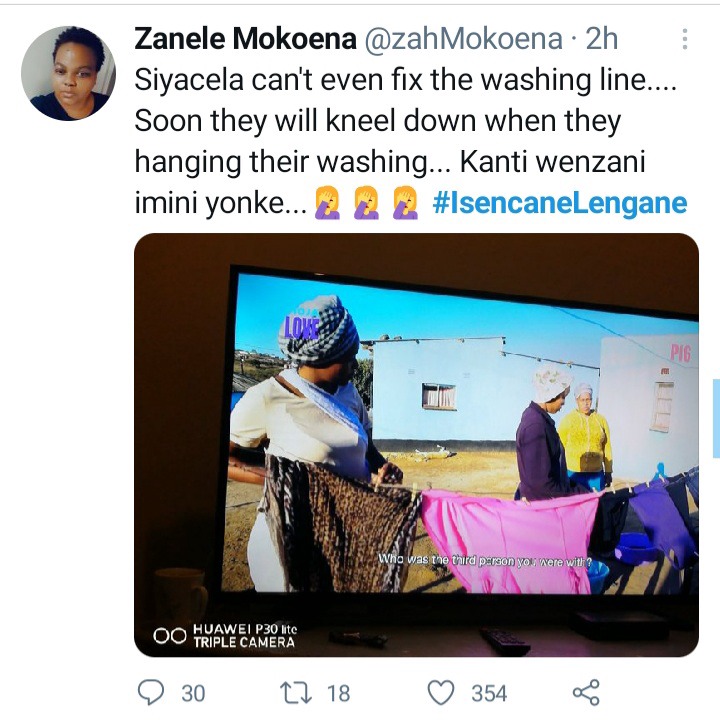 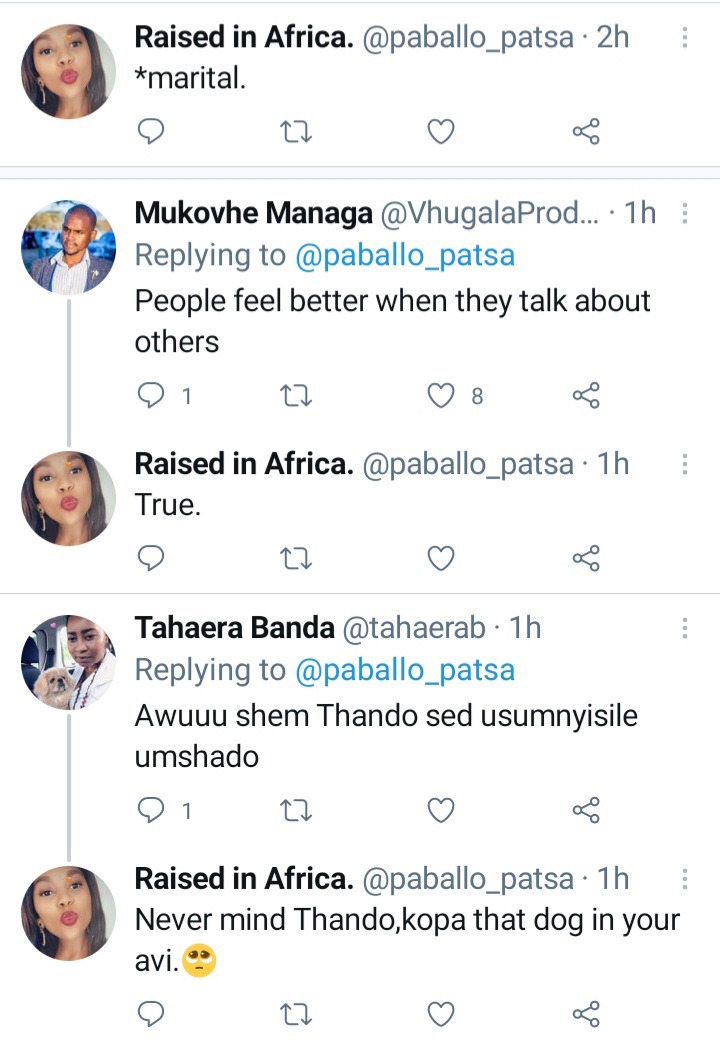 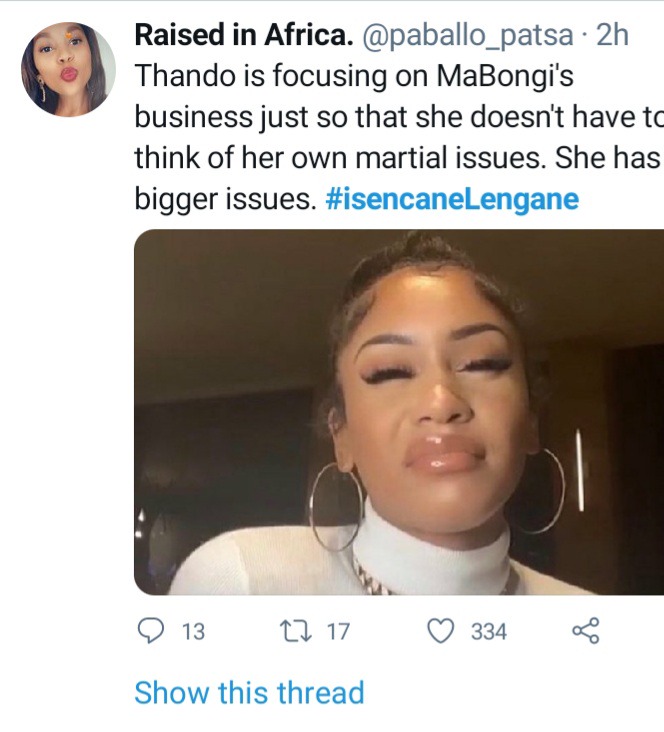 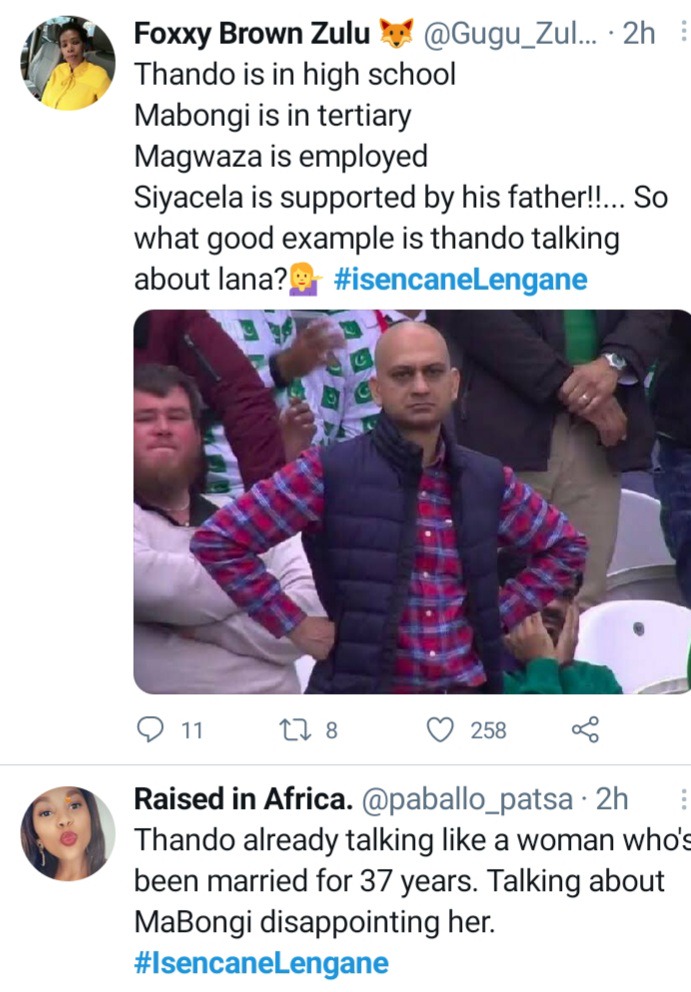 When you're single, there are a few things you should be doing for yourself.

Baby Names That Where Allegedly Inspired By Movies