Trevor And His Hollywood Lover Taking The Next Step

South Africa's finest and favorite talk show host has been spotted house-huntting with his alleged girlfriend, Minka Kelly. The pair seem to be taking their relationship to the next level. 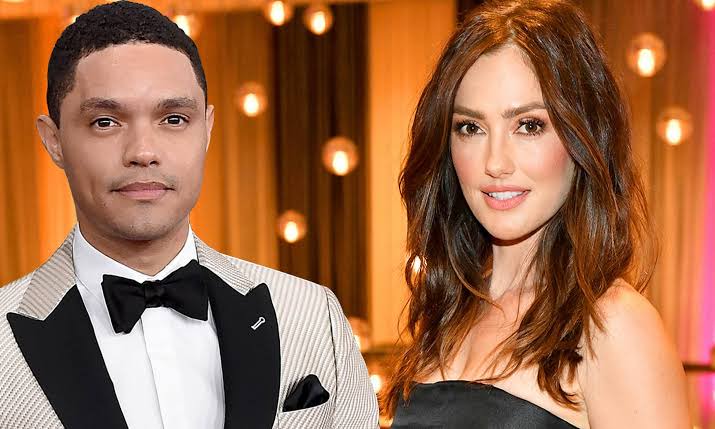 The late night show host and the actress actress have been rumored to have spent lockdown together, in Trevor's apartment. The couple's relationship test seems to have past as they are still at it even after lockdown.

The news concerning the pair's romance has neither been confirmed, but what seems to be a fact is that that the rumors have been flying since August and started gaining strength in September.

Pictures of the rumoured couple were published on an a magazine. The pictures where the two were captured together were outside Trevor's apartment. Minka was with her luggage, indicating more than a sleep over.

Just a month ago the same magazine, gave a publication of a story about the two. A source did confirm that the Trevor and Minka are indeed in a relationship. The source even added that they are very happy and things serious. 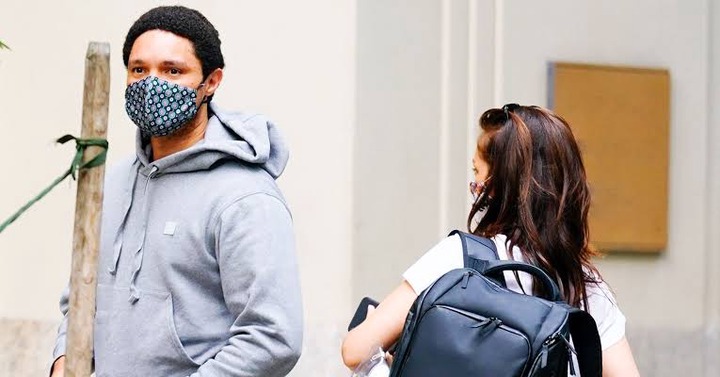 Trevor Noah has received recognition once more. He is currently on the cover of GQ's Men Of The Year edition. Trevor Noah said the bad thing about being on GQ is they can make you look good and people will wonder what happened.

It's been five years since we've exported Trevor Noah to the United States. Earlier this year he celebrated half a decade since hosting the Daily Show. He expressed how thrilled he is to be continuing in this journey that's a milestone for him.

The Daily Show has been doing exceptionally well since and during the COVID-19 pandemic. The show comedian has proven a lot of naysayers wrong. South Africa was surrounded by rumors of people having snakes that help them succeeded however, Trevor brushed them off concerning him.

Local comedian Mpho Pops has admitted that he used to look up to Trevor, as far as inspiration and career path is concerned. This admission came out when he got hosted to Somizi's cooking show, Dinner At Somizi's. 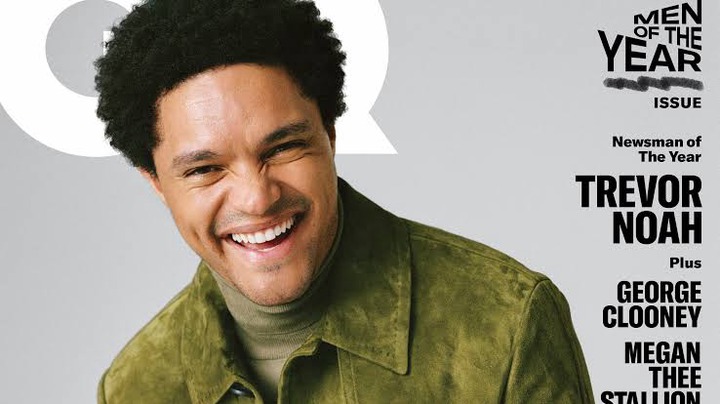 Why you need to add R1 coin into your bath water during bath time, Spiritually gifted lady explain

Lady turned off that a cute guy asked her this on a first date. Says there won' t be a second date

'See 8 Things You Must Never Say To A Girl As A Man.