OPINION: Time has not been kind to Lil Wayne

By Craftsnews (self media writer) | 8 months ago

Dwayne Michael Carter better known by his stage name Lil Wayne is an American rapper, songwriter and record executive, Lil Wayne is regarded as one of the most influential hip hop artists of his time, born on 27 September 1982 in New Orleans Louisiana lil Wayne has been able to acquire quite an impressive net worth through his music career.

Lil Wayne has an impressive net worth of $150 million which are all thanks to his music career and other successful investments, one thing that has been a problem for Lil Wayne is his health, the young money executive has seen his health deteriorate over the years as a result of drug use among other things.

Today we take a look at how time has not been kind to lil Wayne as his health issues just seem to get worst and worst as the years go by, Lil Wayne has millions of fans who adore the rapper and many of them felt that Lil Wayne needs to be admitted to a rehab center so that he can get his life back on track. 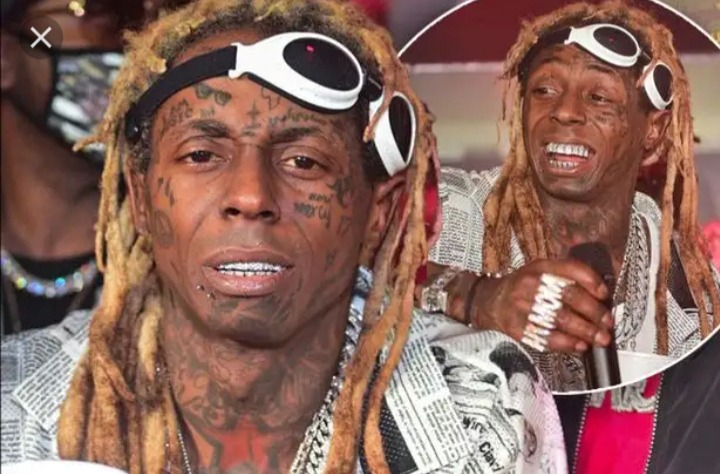 Lil Wayne suffered from 2 seizures back in June 2016 and another in 2017 that could have ended his life, Lil Wayne's health has seen the rapper lose weight drastically and he has also admitted in an interview to being epileptic, Lil Wayne's health is a real scare as his condition does not seem to improve.

If you have not yet subscribed to this channel then be sure to click on the follow link so that you don't miss out on any of this entertainment, now without any waste of time here are some of the pictures that prove that time has not been kind to Lil Wayne. 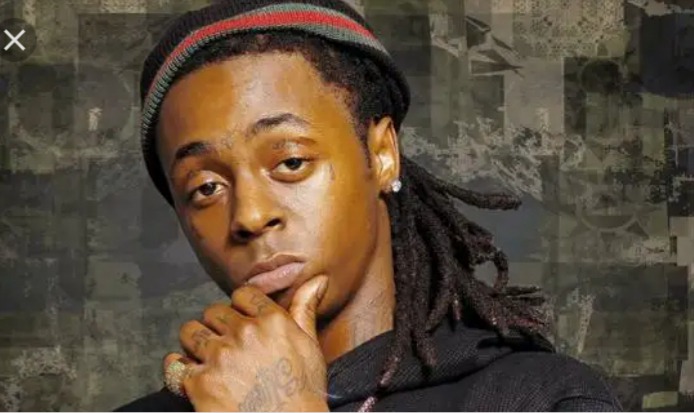 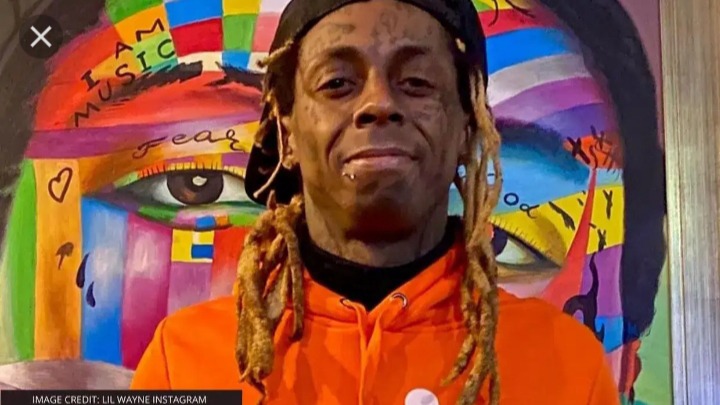 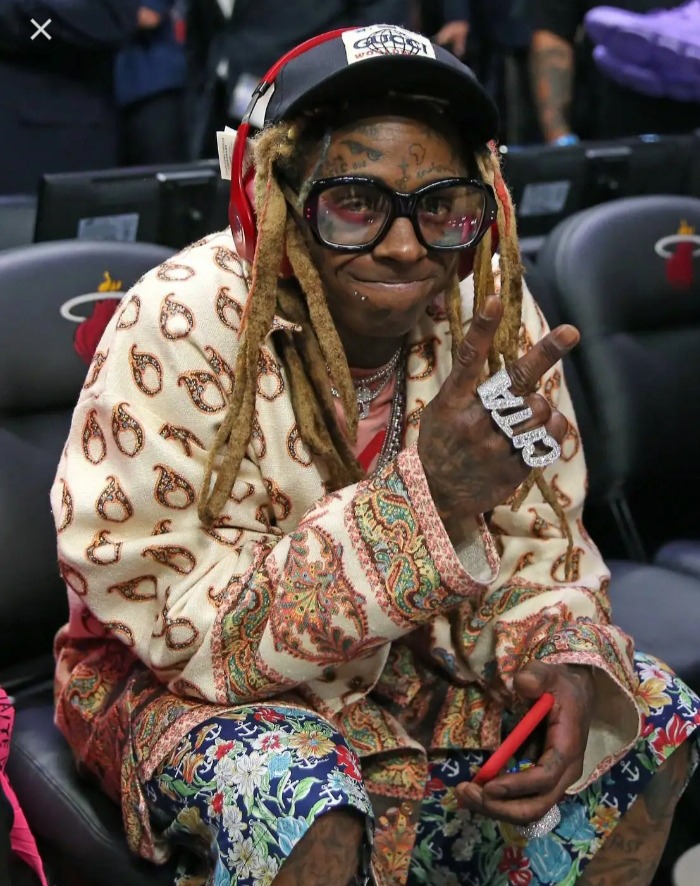 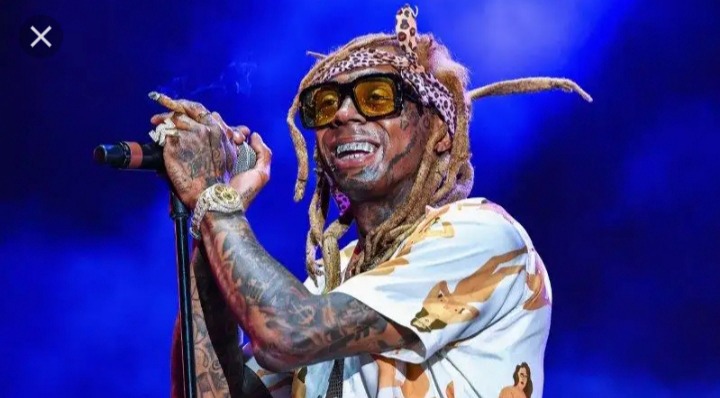 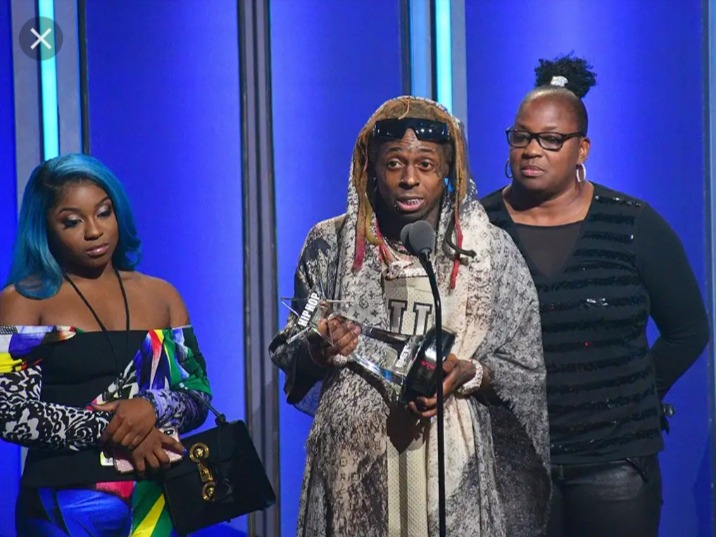 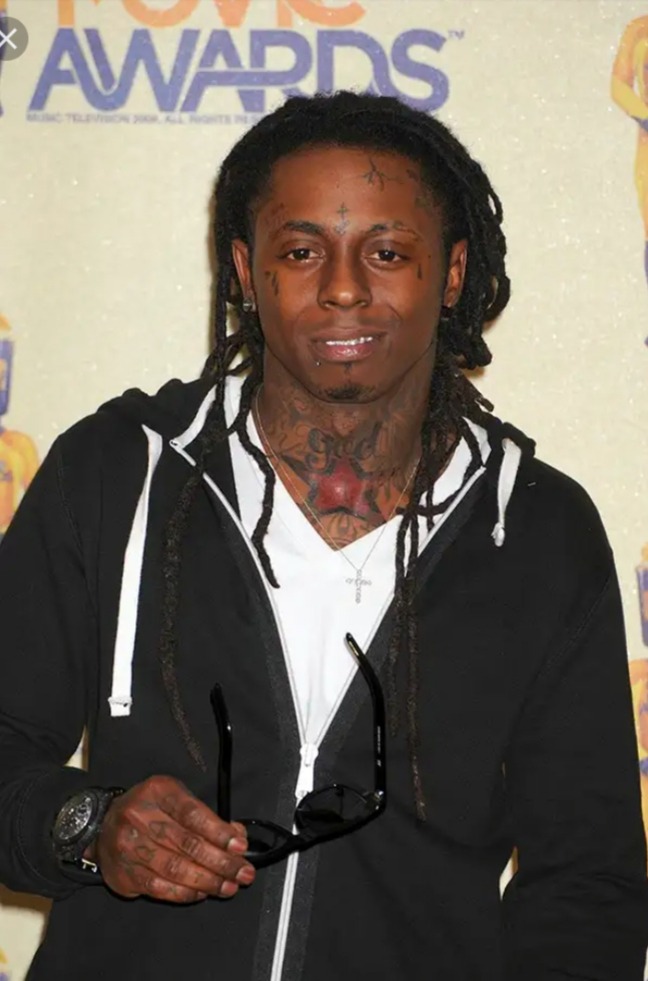 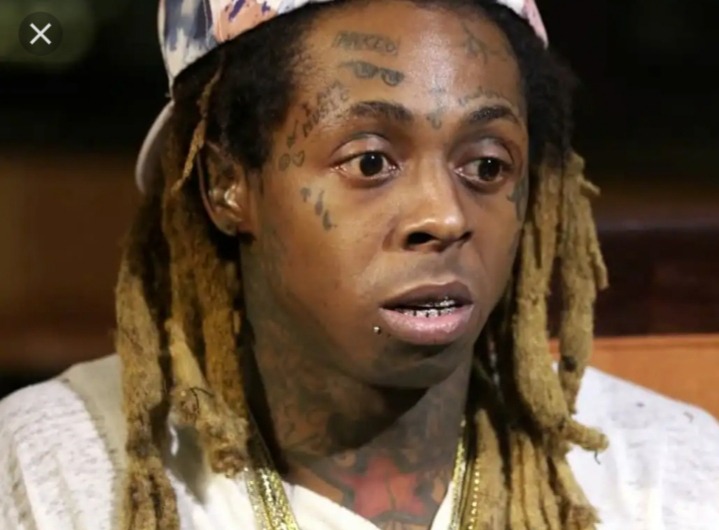 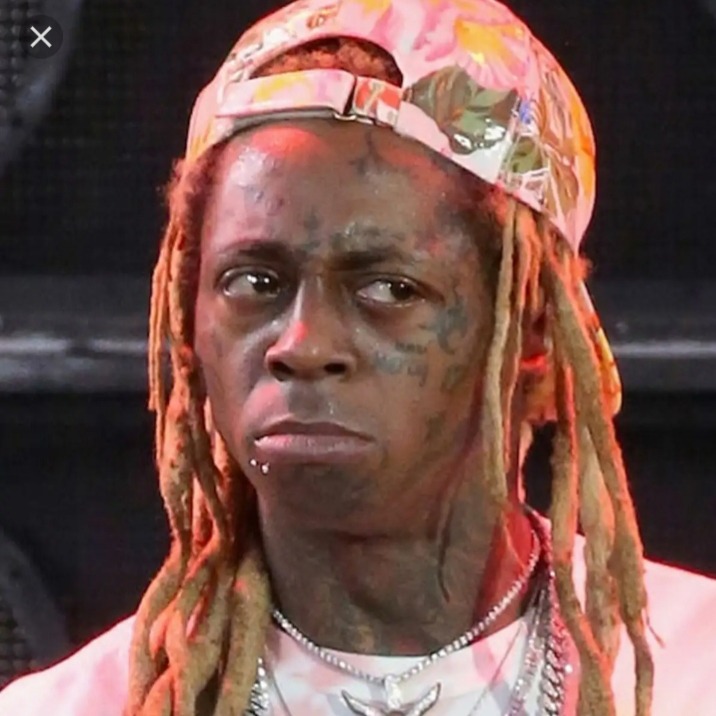 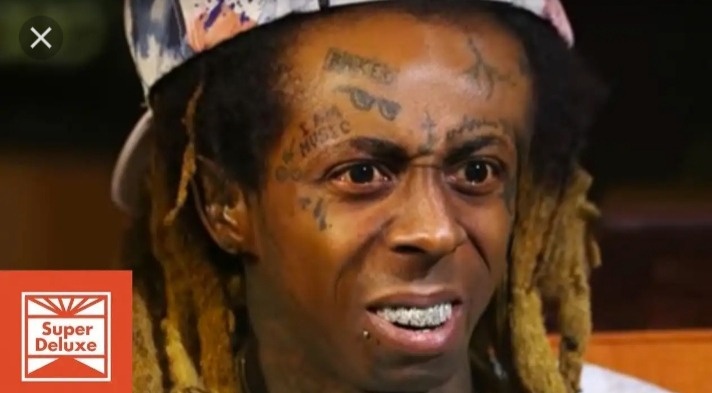 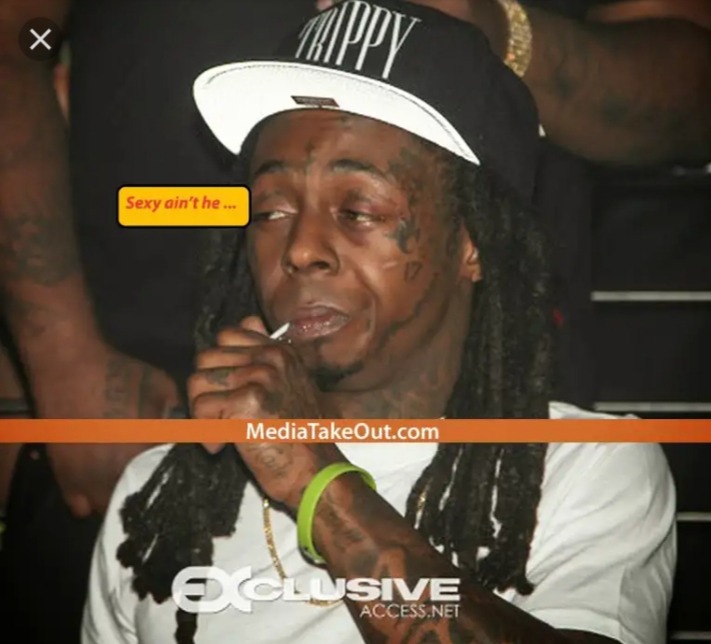 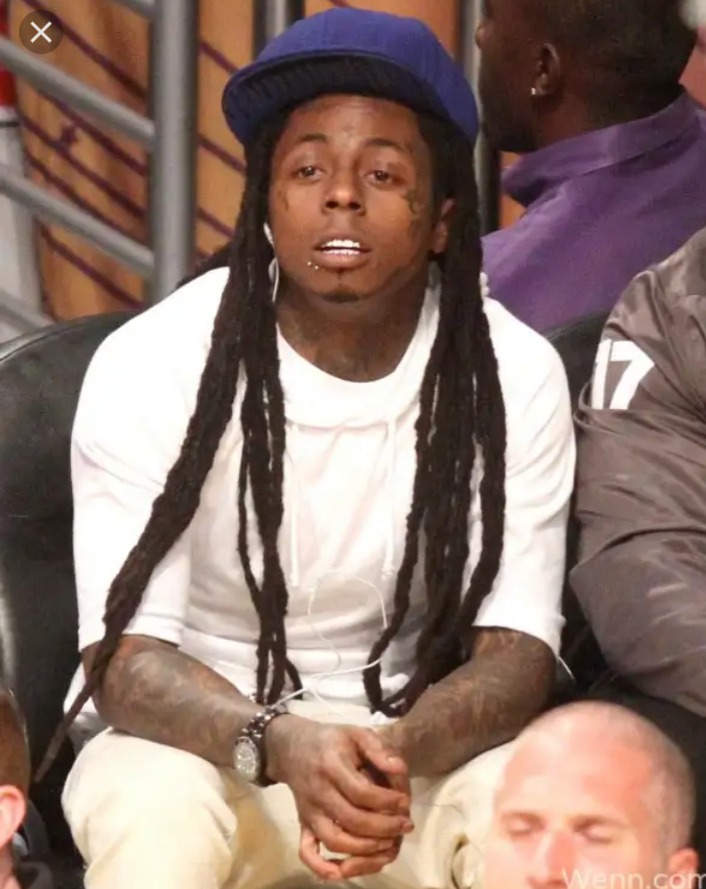 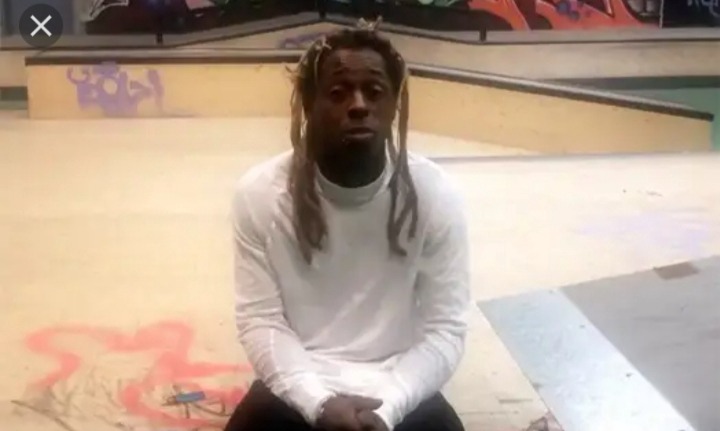 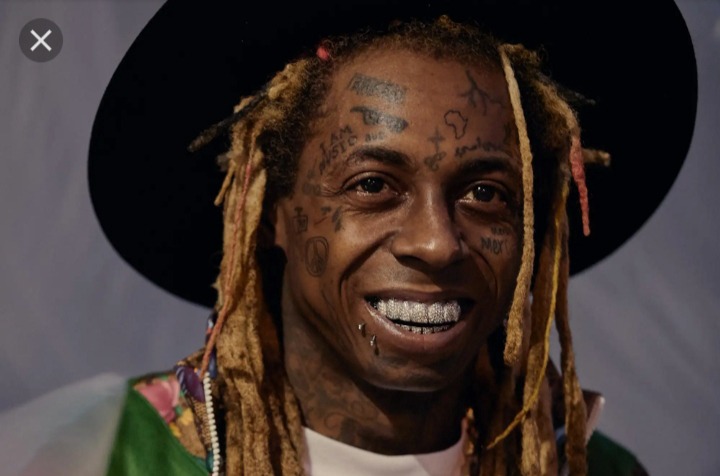 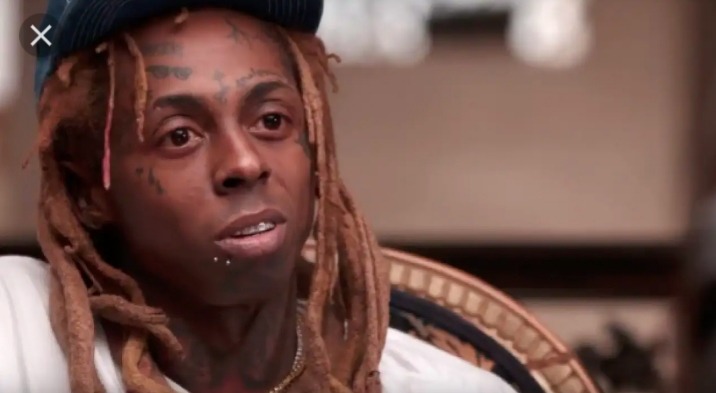 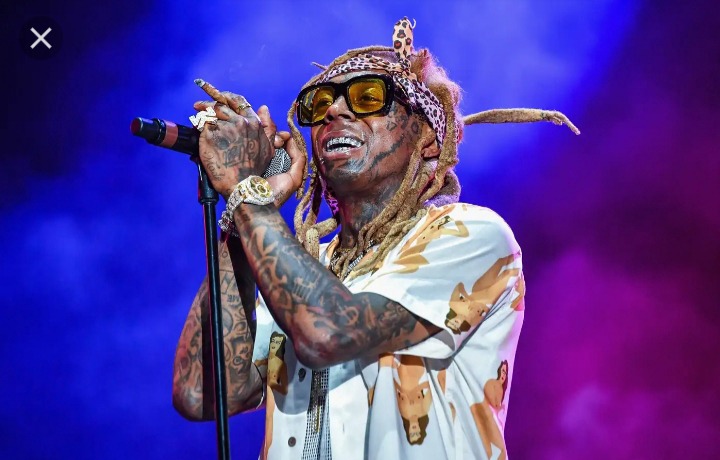 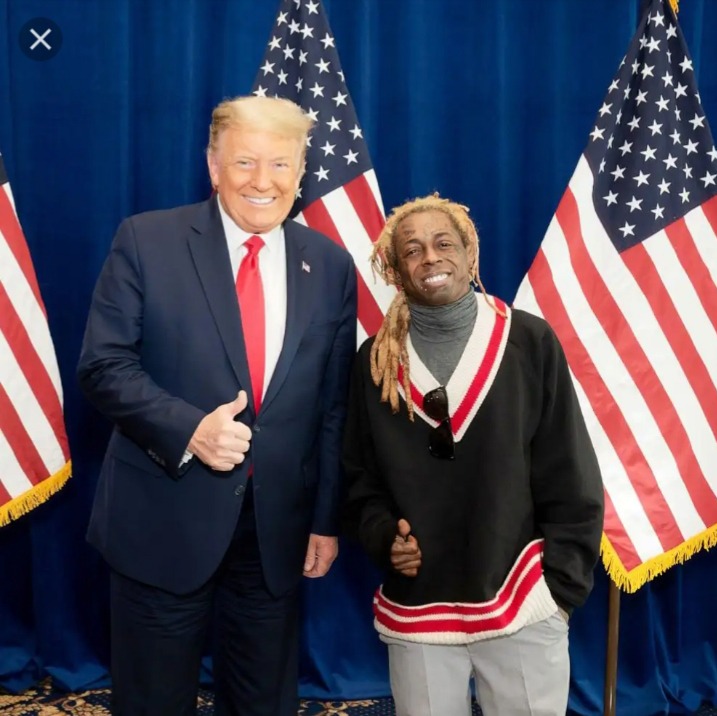 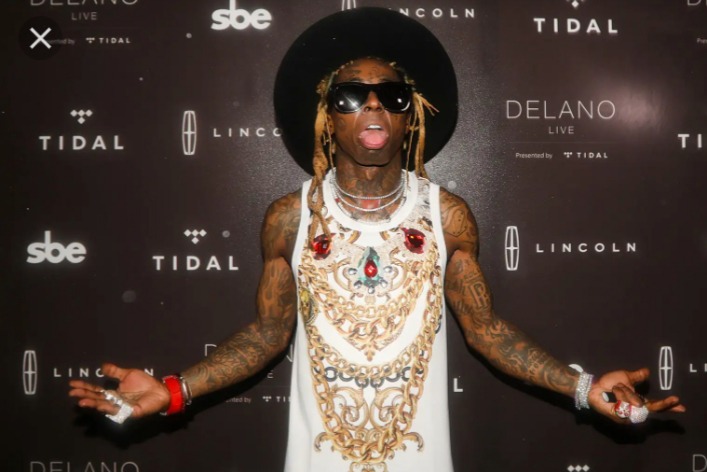 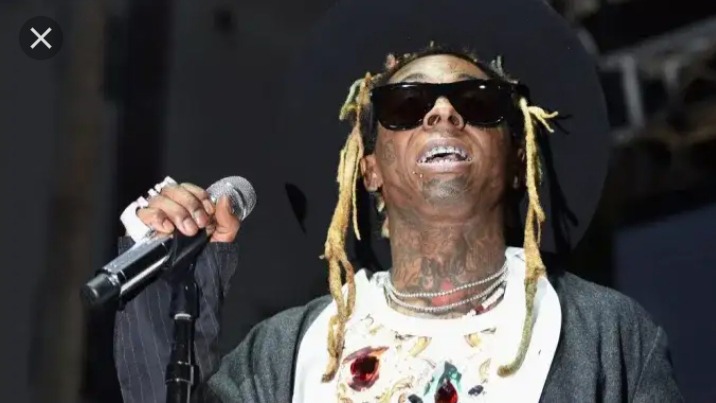 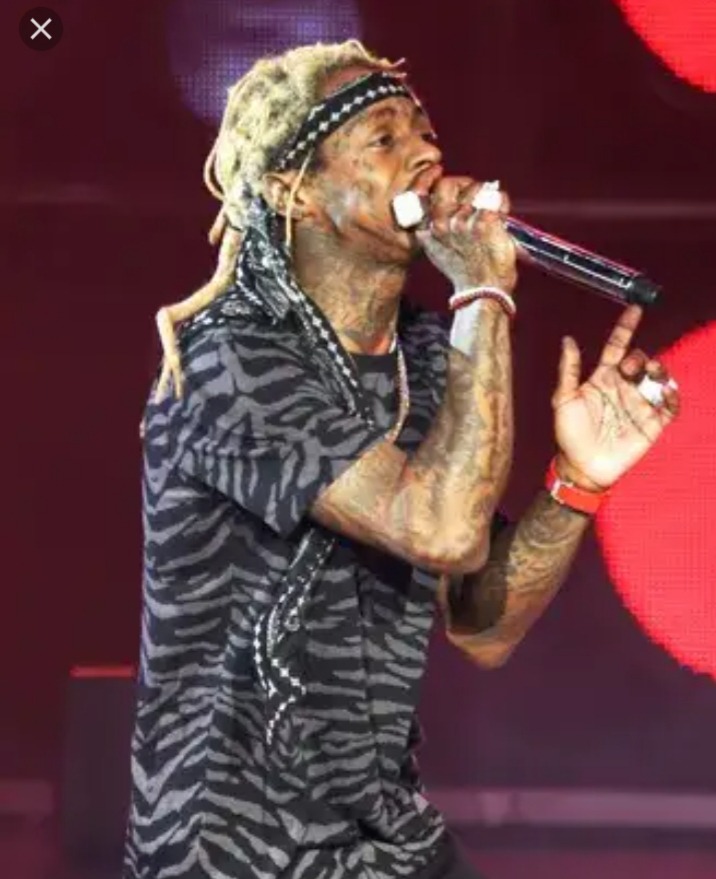 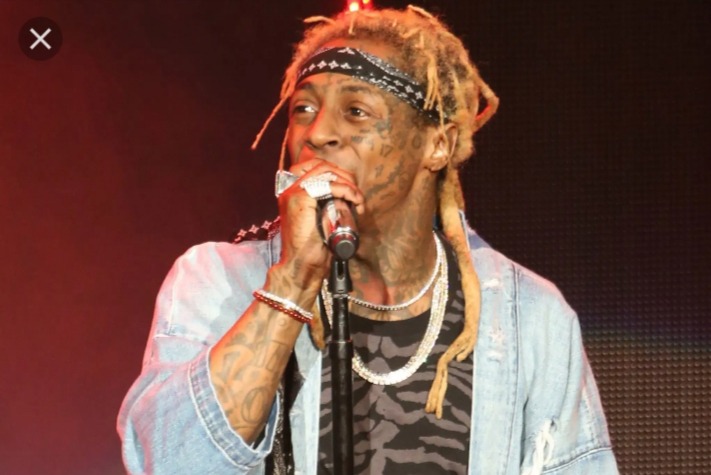 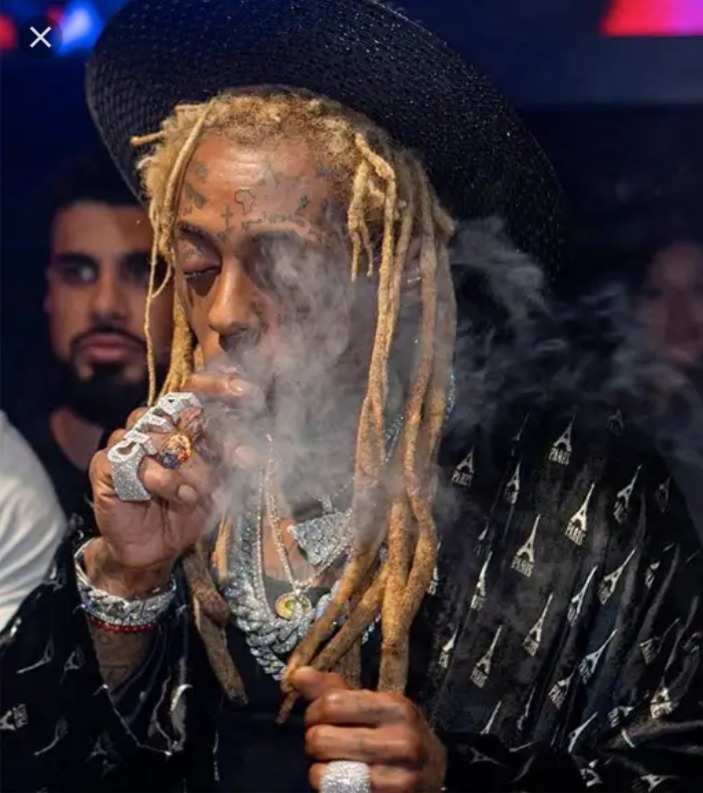