According to Sunday world, Act now director and musician Tebogo Lerole together with media personality JJ Thabane are the one accusingbSeelo for abuse. Seelo told the publications that Tebogo and Jj get information from his ex whom according to the publications agreed to beating up back in 2002 in " interrelationship violence" as described by seelo. 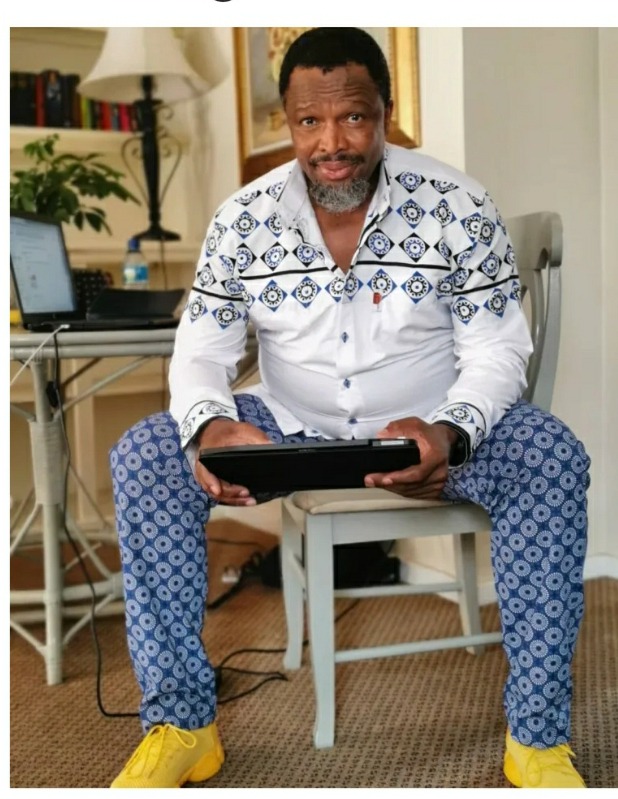 After the first I asked her to go to the police and get me arrested for what I have done her. But she said she had forgiven me basically we both forgave each other and moved on with our lives. This is something that I am not proud of and still haunts me even today and I wish I could have handled in a better way.

" it hurts me seeing this people using my past to undermine my efforts to fight gender based violence in the country. I challenge everywomen to come out now and say I had abused her since then". 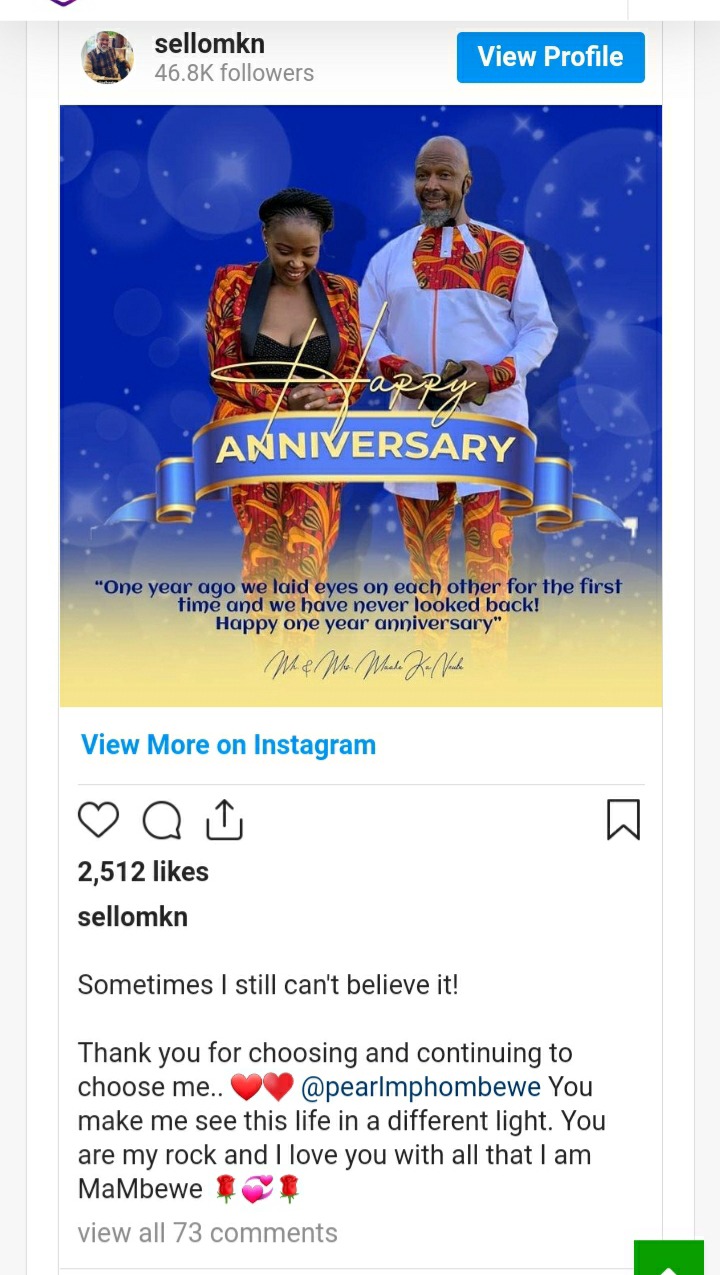 Sunday sun also revealed that both Tebogo, jj and Seelo's ex have denied the accusations .

" he is a crock, he just want to be seen . I am not the one who wants to undermine his reputation. He is the one who tottered it. Why should we allow him to be an ambassador with such reputation" said Jj.

"I swear , I had nothing negative to say about him because to me he was a formidable force in the organization and I told him in high regard" said Tebogo.

Mean while seelo celebrated his anniversary with his fiance pearl Mpho this past weekend . Taking to Instagram the former scandal posted a snap on Instagram thanking pearl for choosing him.