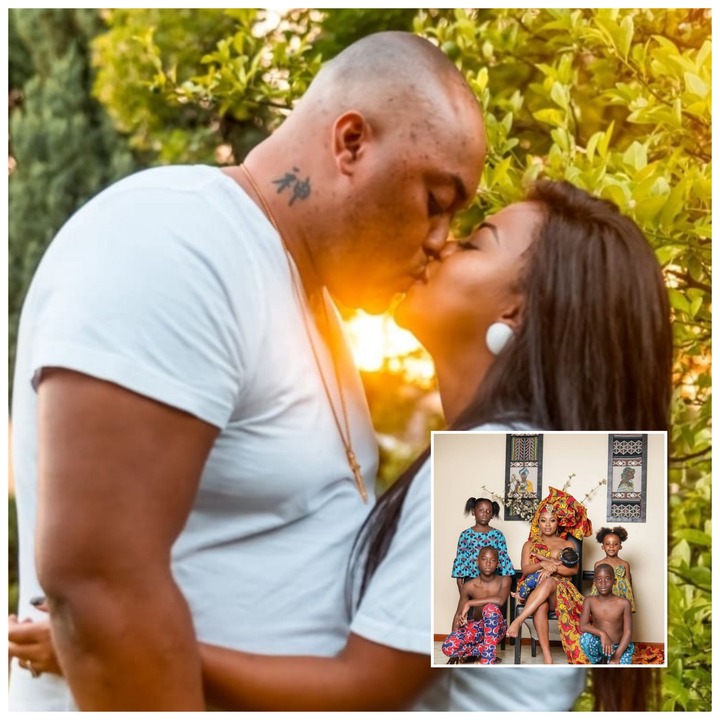 Gabisile Tshabalala (also known as Gabisile Legodi) is a South African actress and singer best known for her starring role as Pinkie Mojeki in the SABC2 drama series Hola Mpinji. She also starred in two SABC1 drama series, Intersexions (2010) and Fallen, in 2011. 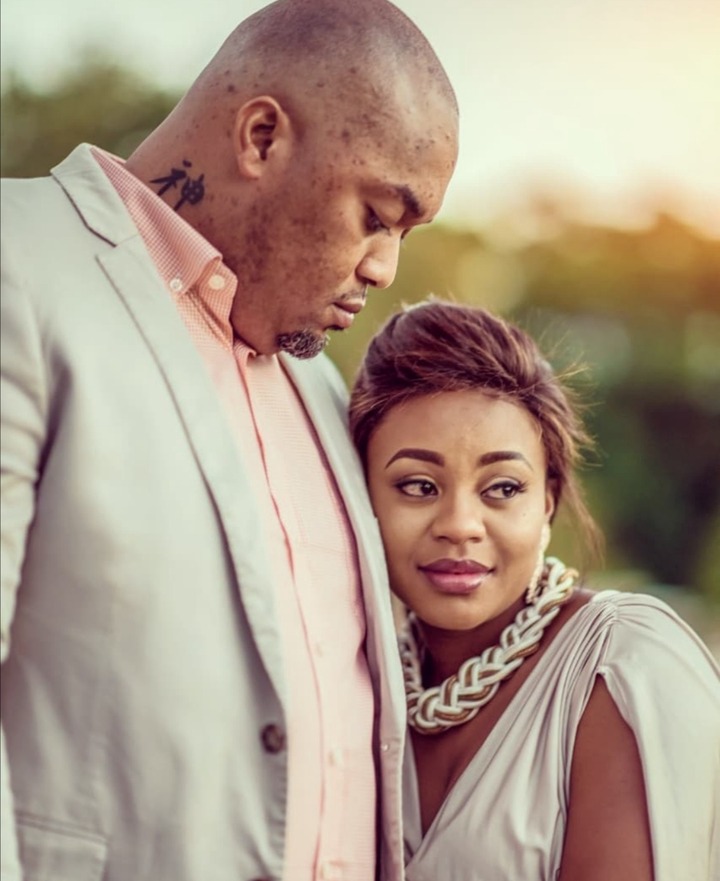 The actress was raised by her grandparents in Soshanguve, Pretoria as her mother remarried when she was in primary school. The actress and presenter has made a name for herself in the television industry and her work is just amazing, amongst her appearances on television, she also appeared on Scandal. 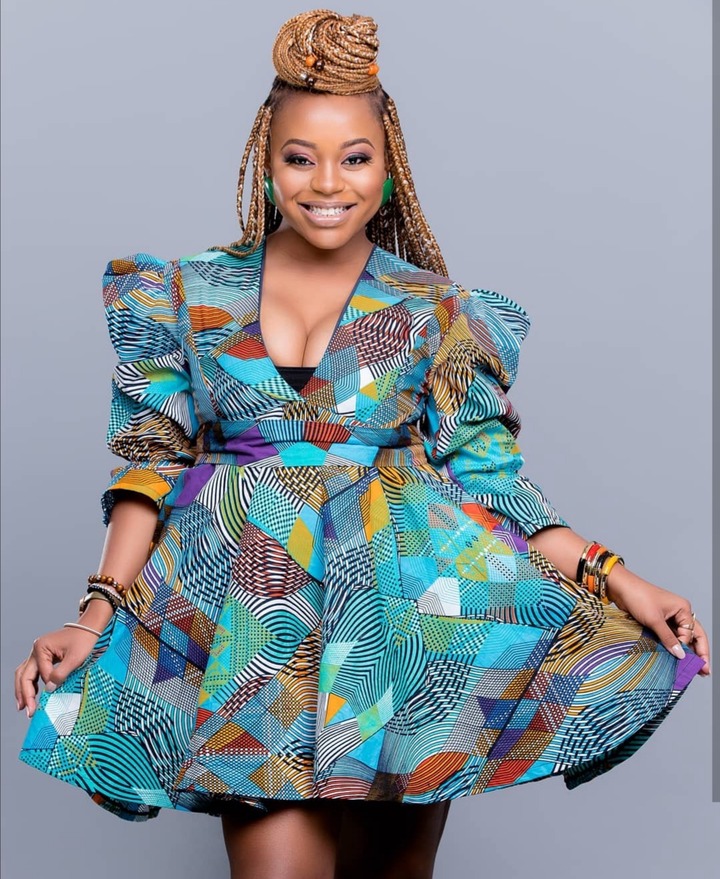 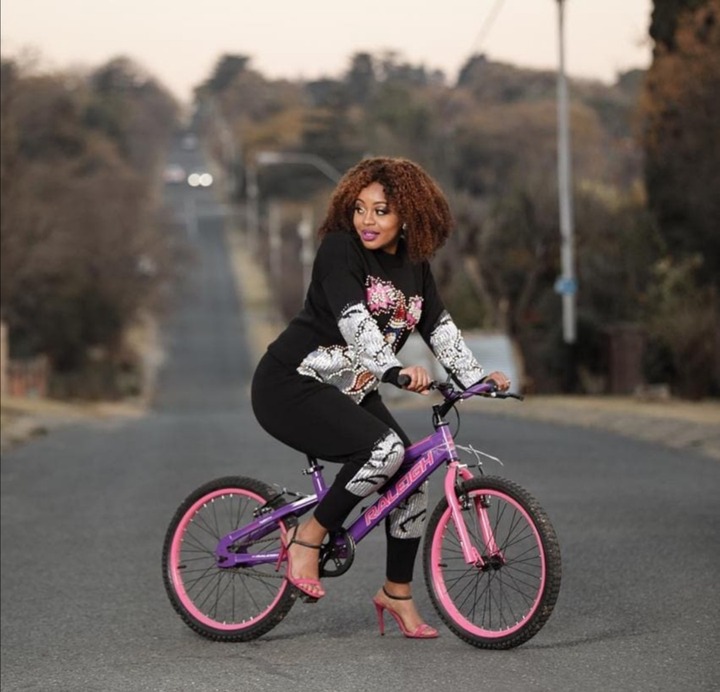 Gabisile Tshabalala is a happily married woman who values family over everything, she, her husband and their children are always serving goals on social media. Gabisile is a proud mother of five children, three of which her husband had in his previous relationship and she welcomed her fifth bundle of joy this year. 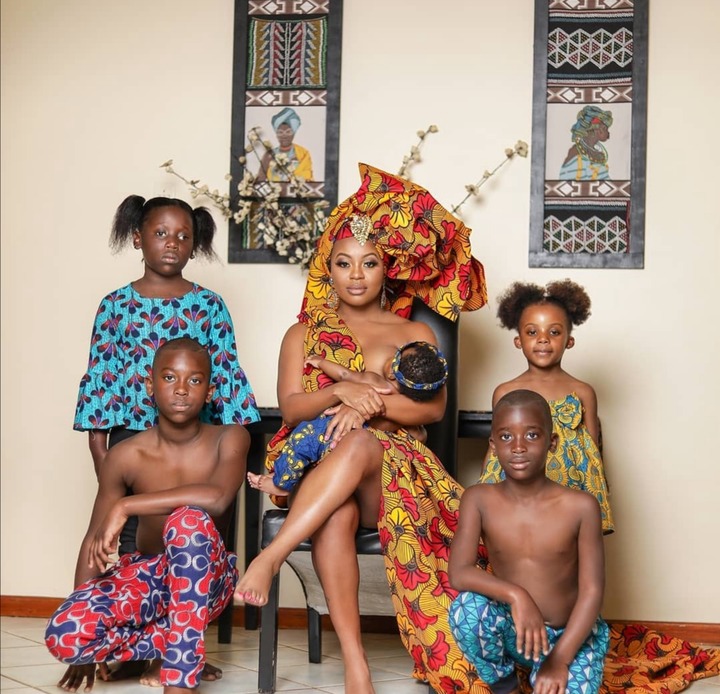 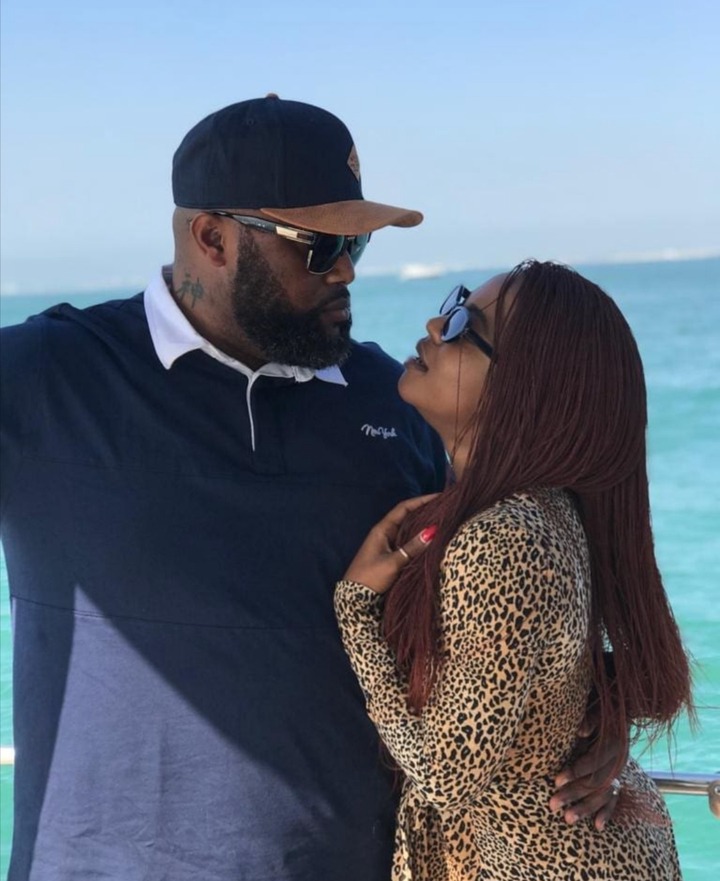 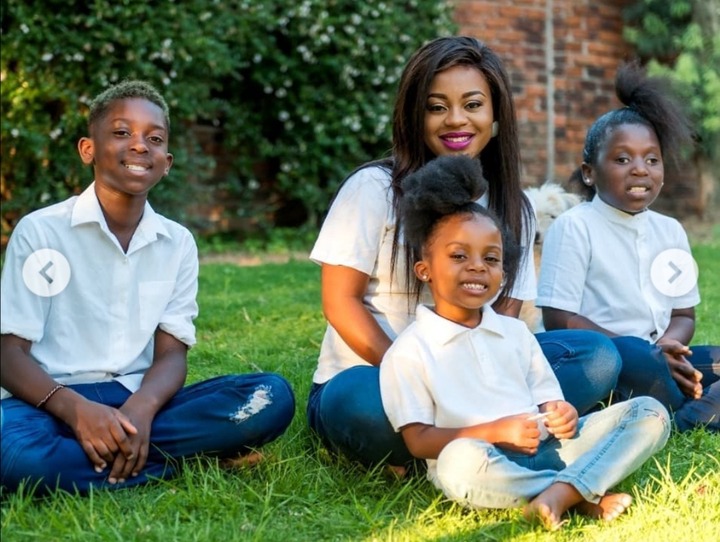 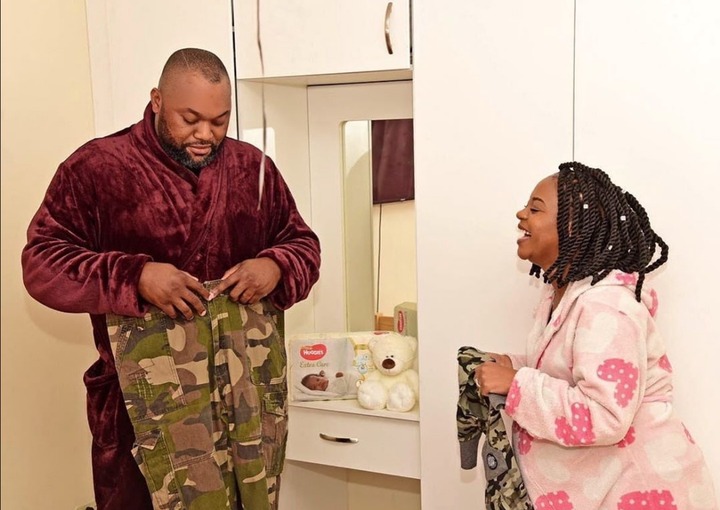 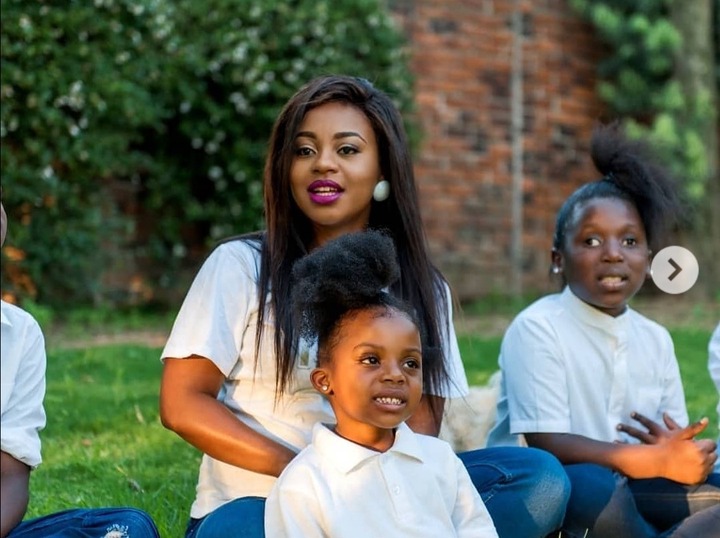