Is Cassper baby mama richer than him?

By Current_Affairs_SA (self media writer) | 2 months ago

Thobeka Majozi is one of the most influential people on Instagram, and she is well known for being the baby mama to Cassper Nyovest, who is also one of the biggest musicians in South Africa. When we found out that Cassper was having a baby we were all shocked and we wanted to know the baby mama was because at the time he hadn't told his fans who he was involved with or who he was seeing at the time, so it came as a shock to most of us when we found out that the baby mama was Thobeka Majozi.

A lot of us don't know a lot about Thobeka we just know her from Instagram and as a social media celebrity. Cassper Nyovest has said that Thobeka is wealthier than him, although that sounds hard to believe Thobeka's mother is a businesswoman who owns a catering company that has been said to be responsible for most of the catering for most events in the KZN province, the company is called "Nto's catering, hiring and projects". 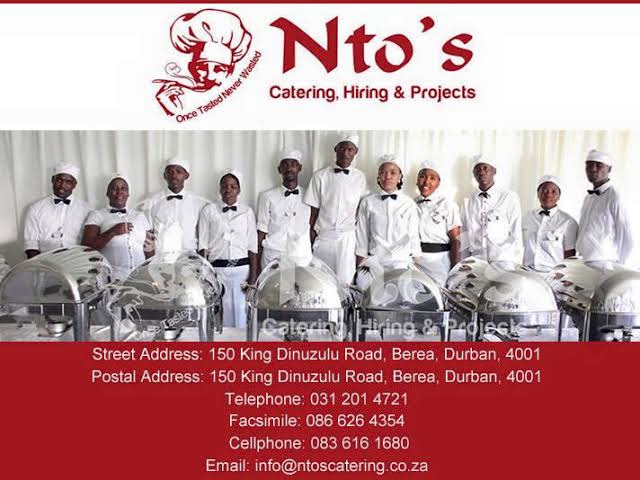 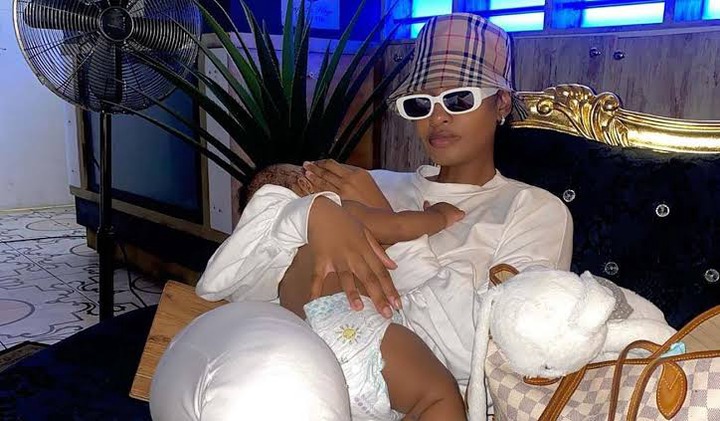 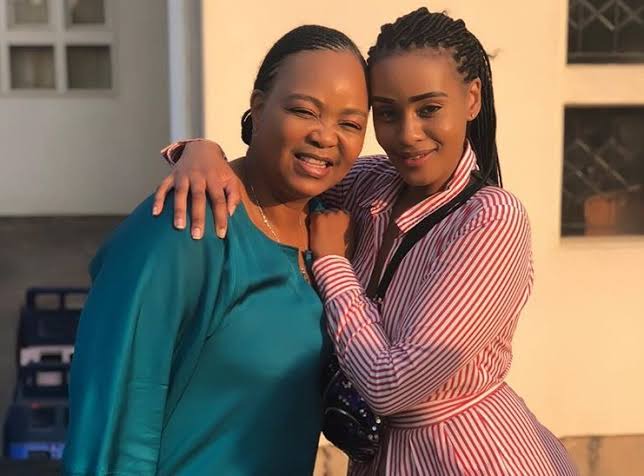 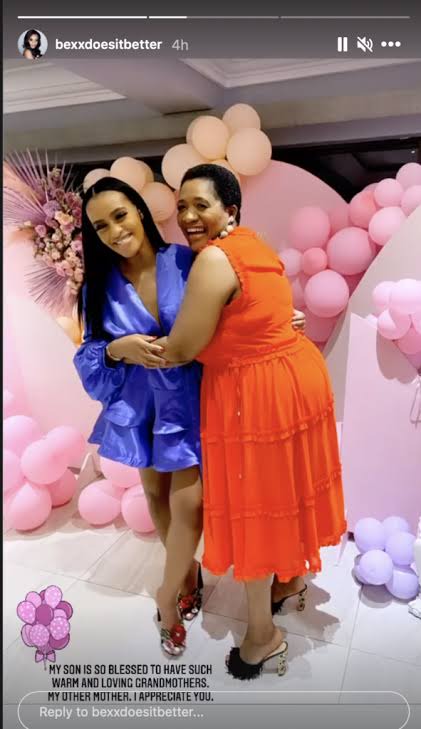 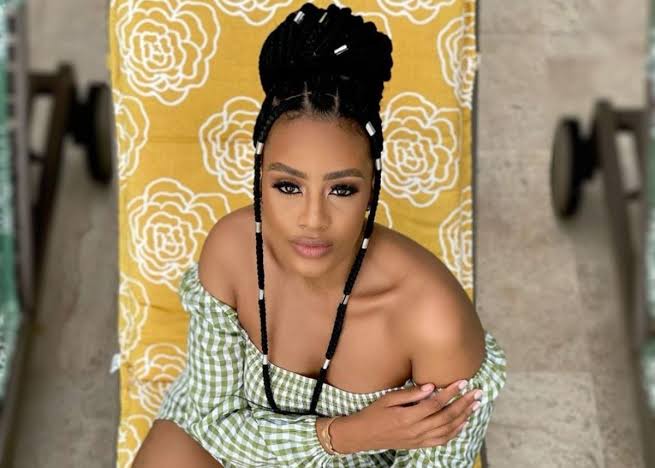 Well, the company has been said to have a lot of tender deals with a lot of companies in the KZN province. Although things haven't been smooth sailing, the company was accused of an R24 million fraud tender deal along with 16 other companies. Although according to www.briefly.co.za Thobeka has been said to be worth 1 million rands, her mother on the other is worth way more than that, so it could be that cassper wasn't lying when he told us that Thobeka is richer than he is. 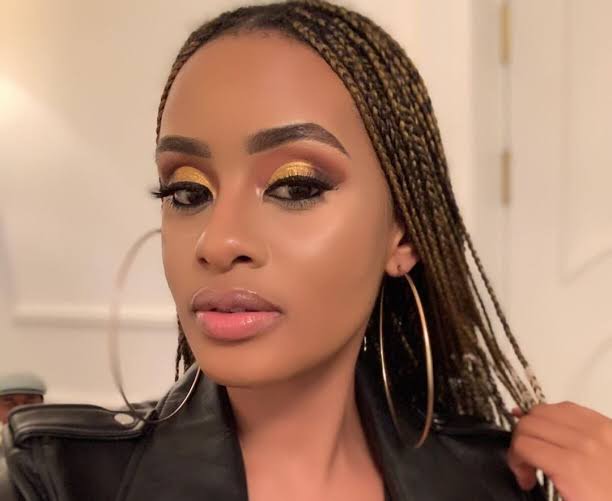 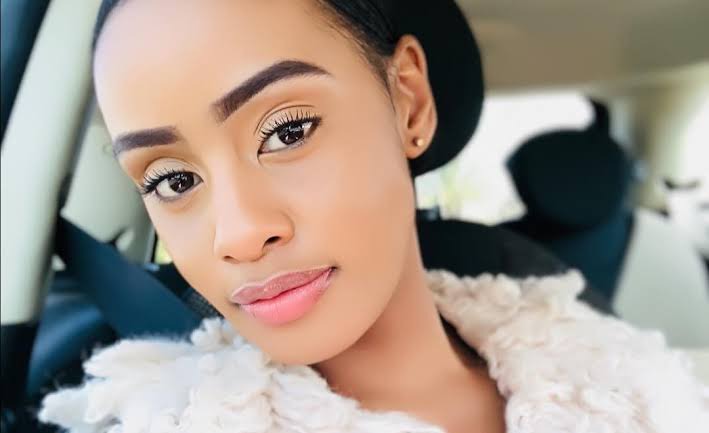 Well, I guess it is true what they say about money attracting money, I mean it's often you see someone with a lot of money marry into a family that's barely struggling to get by, money attracts money, I'm sure a lot of us get it now.

Maybe someday when I have money I'll do the same, we can never know what goes on when someone has a lot of money to spend, it changes you, we've seen a lot of people change because of money.