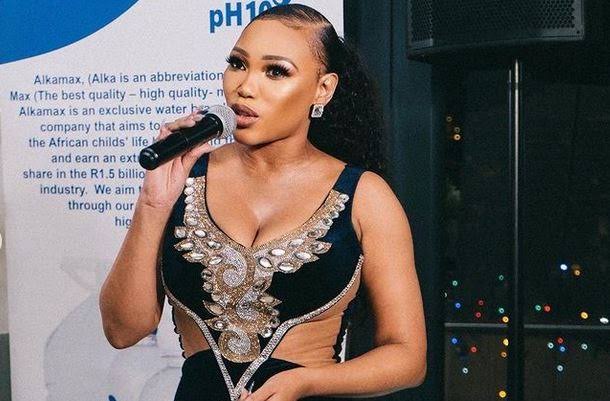 Sonia Mbele (born 11 December 1976) is a South African actress who starred as Ntombi Khumalo in SABC1's Generations from 2003 until 2011.

She began acting in a theatre group when she was in high school. Sonia plays a lead role in the SABC 2 program Phamokate and appears in a Beacon advertisement.

She has appeared in Mr Bones, God Is African, Soul City, and Muvhango, among other films. In 2003, Sonia joined the cast of Generations as Ntombi Khumalo.

In a recent interview on Podcast and Chill with Mac G, the actress, who was married to Leslie Sedibe for eight years before their divorce, discussed if she was considering getting married again. 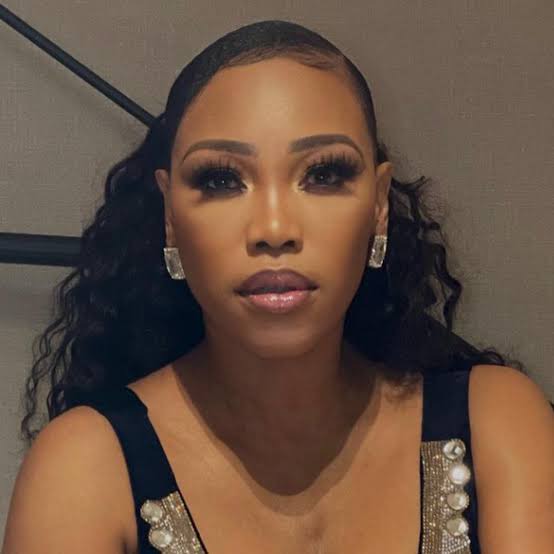 "I used to say yes [I want to be married again] with my ex lover... but now that he's gone, I'm like meh," she explained.

Sonia stated that if she were to engage into a relationship, she would want her partner to be a gentleman because she is old school.

She went on to say that she had even tried to find love on Tinder under a new name for two weeks near the end of 2020. 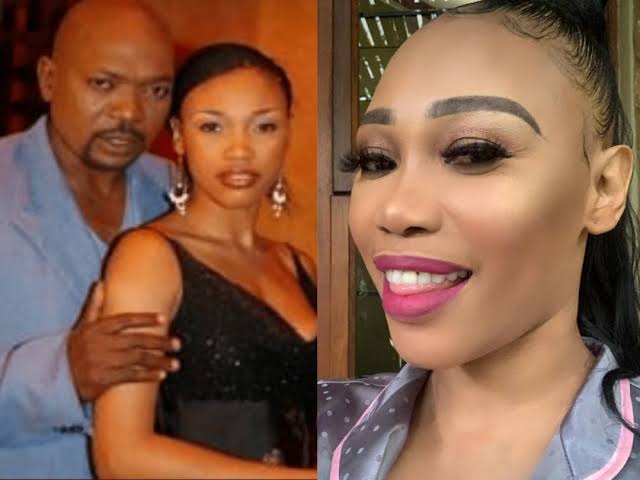 The DiepCity actress went on to set the record straight on her relationship with the late actor Menzi Ngubane, saying that they were strictly professional actors despite their on-screen romance on Generations.

“We never, not even once. To a point where [when] we said goodbye, we respected each other's spaces. I would not call him at home. There were boundaries that should never be crossed and we never crossed one single one, it was highly professional,” she said.

Sonia's divorce from Leslie piqued the interest of many who wanted to know what went wrong in her marriage.

During an interview with Phat Joe on Mzansi Magic's Cheeky Palate, the actress shared facts, saying she had healed from her past.

"There was a time when we didn't communicate for years, and while I am now comfortable discussing it, there was a time when I wasn't." "I am at ease about this now because my children are grown and old enough to understand, discern, assess, and decide... what I am saying now will no longer surprise them," she explained.

She posted picture on Twitter and left people talking.