The Big Brother house was set house ablaze tonight after the housemates lost their wager. They had wagered 100% confidently and with all their efforts, they failed.

Terry, Mpho and Naledi planned a confrontation with Dinky but it did NOT go according to plan. 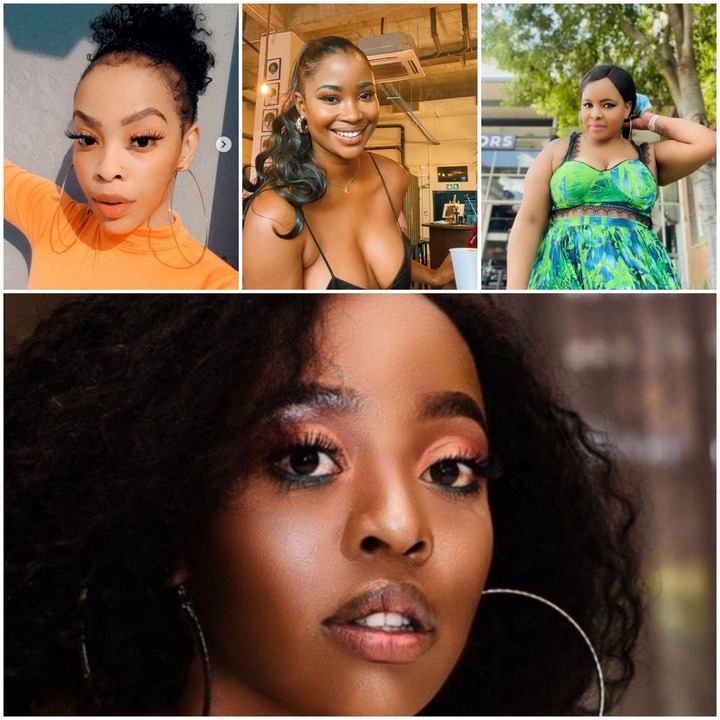 The housemates had a task to do that reveal their past in play. But the execution was shoddy at best with only two stand out performances from Thato as the presenter and Yoli and Norman. They put their best feet forward. However Dinky went way off script and it may or may not have cost them the wager but it was quite notable. She refused to open up about her past once again which was a part of the task. 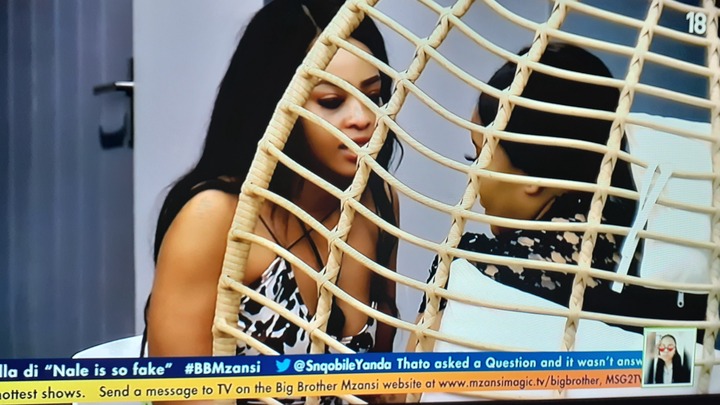 That is when Terry, Nale and Mpho decided to confront Dinky in front of the entire house. Their choice to do it that way might have been wrong but they did have valid points. It became like attack to a defensive Dinky and I understood why she felt that way. But I wish she'd taken a moment to listen too. The fight became a Nale versus Dinky fight and Terry slinkered away, in a snake-like manner that surprised me. The explosion culminated in a bizarre consultation with Mpho and Dinky that lasted very long time and achieved nothing. Dinky was still defensive and Nale was pitted as the bad guy.

Terry was the bad guy to me and many others online who could see through the veil of manipulation.

One user wrote, "Low key thinking Terry and Sis T will have a laugh about what they did to Naledi #BBMzansi"

Another user wrote, "The 3 planned to attack dinky but Terry left the group chat #BBMzansi" 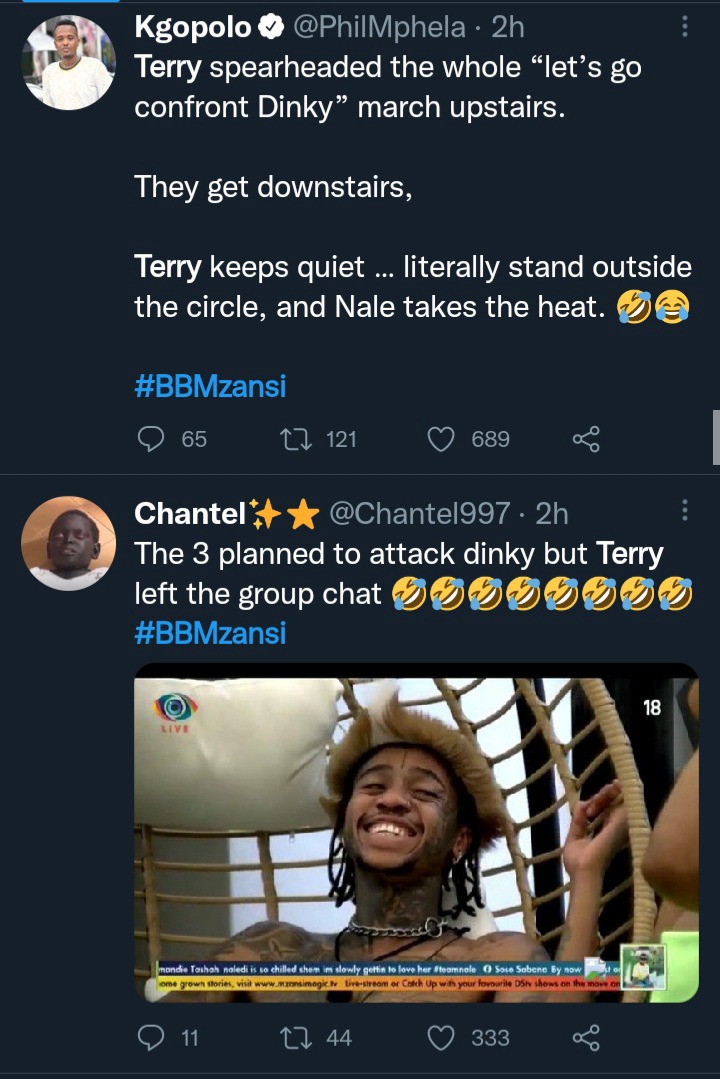 To me, Terry has just revealed herself as a messy person. She is an instigator who tried to seek out Dinky after the meeting and was quickly rebuffed. Perhaps that is her strategy to be two faced but it certainly made me see her in another light. While it did cause sufficient drama I wonder if it was worth it to show all her cards this early in the game it might end up costing her. Will people love it? I'm not sure they will.