By Brightloadedtv (self media writer) | 7 days ago 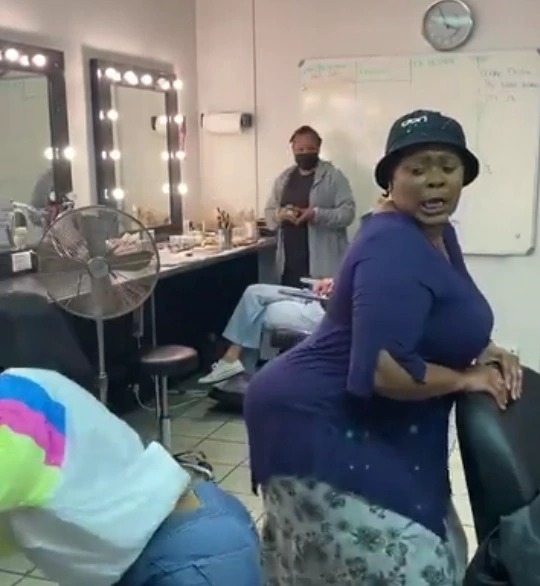 Mapaseka Koetle-Nyokong is a South African actress who portrays Dintle Nyathi in the South African television series Scandal. Scandal is a TV show that airs on ETV every weekday at 19:30 p.m. 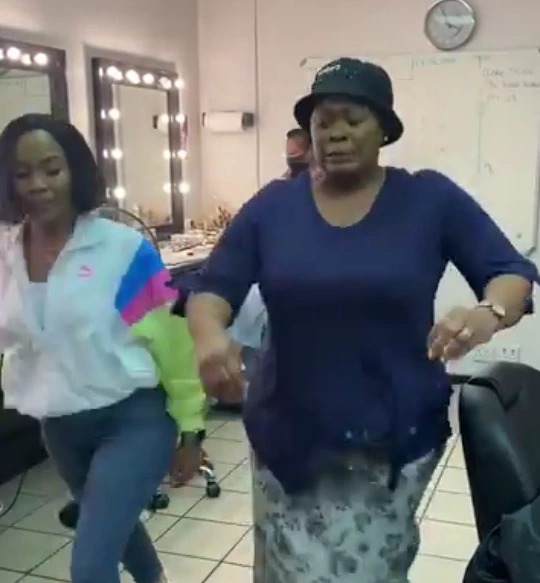 Mapaseka Koetle-Nyokong recently shared a video of herself and Gcina Nkosi on social media, which received a lot of attention. Gcina Nkosi, who plays Zinzile Ngema in Scandal, is also a South African actor. Scandal is a television series that premiered in September 2005 and has since become one of South Africa's most popular shows. 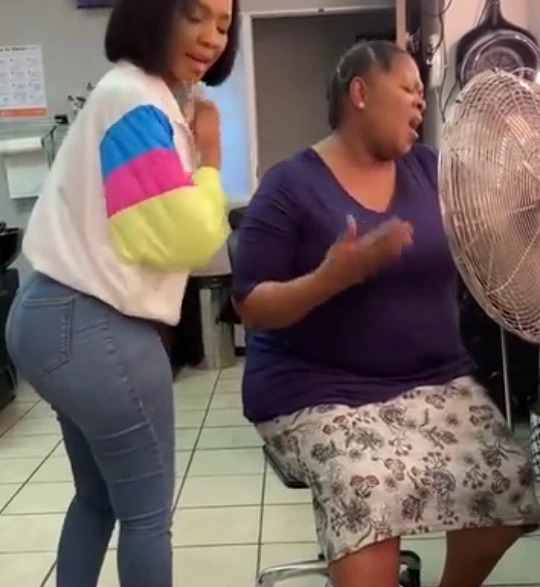 Mapaseka released a video of herself and Gcina Nkosi dancing and having fun in the studio behind the scenes.

This video, which Mapaseka released, demonstrated how entertaining they both are, as well as how well they portray their roles in Scandal, demonstrating to South Africans that they are talented actresses.

This also demonstrates that South Africa is home to some extremely great actresses. Hopefully, we'll see them on TV and on Scandal doing what they love doing in the future.

Here are some of the reactions to Mapaseka's video of her and Gcina Nkosi dancing that were uploaded on social media.