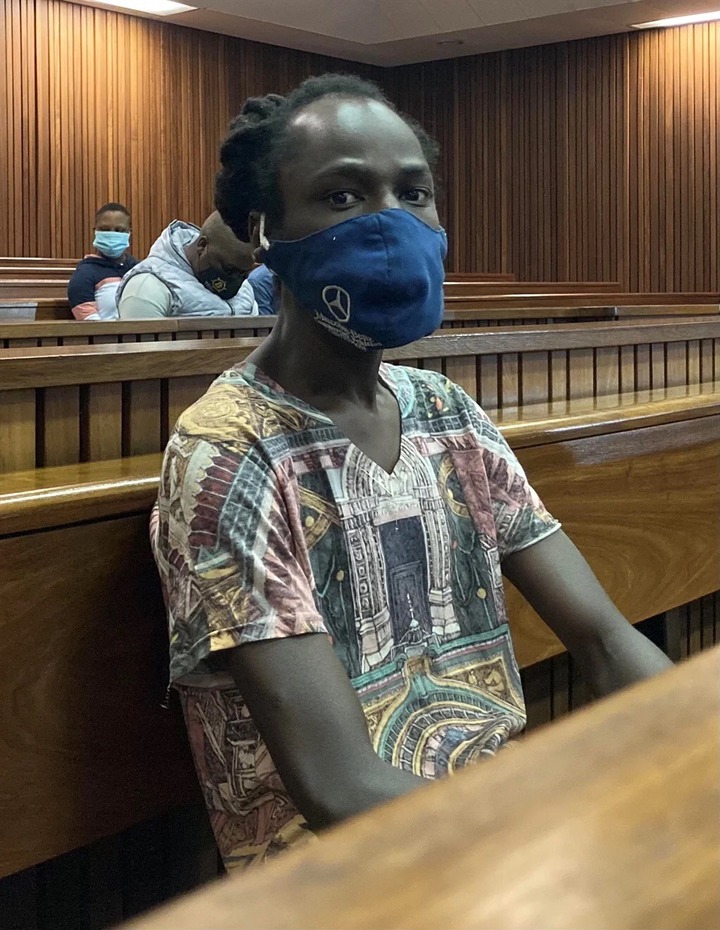 Convicted murderer Sibusiso Khwinana was sentenced to life in prison by a Tanzanian court. Julius Lucas, 36, was found guilty in Pretoria's Gauteng High Court last month of raping a woman in her home. Earlier this week, the sentence for the murder was given out by Judge Portia Phahlane. As punishment for robbery with aggravating circumstances, Lucas was sentenced to 15 further years in prison, as well as eight additional years for violating South Africa's Immigration Act.

During a heist in Arcadia, Tshwane in 2019, Lucas fatally stabbed Khwinana, a 24-year-old woman. Actor, fresh from premiering his locally created film, "Matwetwe," the actor was leaving the theater. An argument ensued, and Khwinana was stabbed in the heart while trying to regain his phone that Lucas had stolen from him; the two were subsequently taken into custody. Actor's death was unavoidable on the set.

Sibusiso Khwinana is the artist depicted in this photograph. 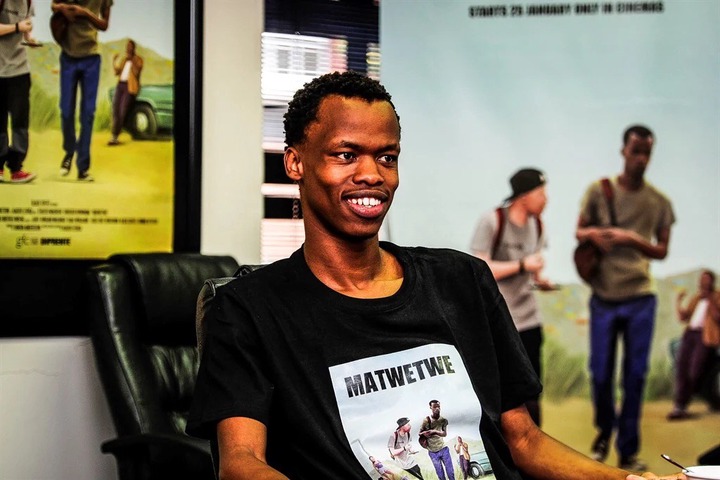 Many South Africans welcomed the news that a foreign national had been sentenced to a lengthy prison term. As some have opined, "Justice at last." Lucas has cheated the country out of a talented young person. A promising young actor was tragically taken from us too soon by an undocumented immigrant. The punishment should serve as a warning to those foreign nationals who think they can get away with criminality in the United States. In South Africa, Lucas will spend the rest of his life in prison, distant from his home.

An other case has been delayed until June 29th in order to provide defense attorneys time to establish the immigration status of two individuals accused of killing Pimville resident Kgomotso Diale. They shot and killed Diale, a member of Operation Dudula who had been arrested for cable theft. Court appearances were held today for Tebogo Molapo and Mokhabi Ngoanapudi, who were charged with the murder of Pimville resident Kgomotso Diale, who was killed after community members confronted Chicken Farm informal settlement inhabitants. 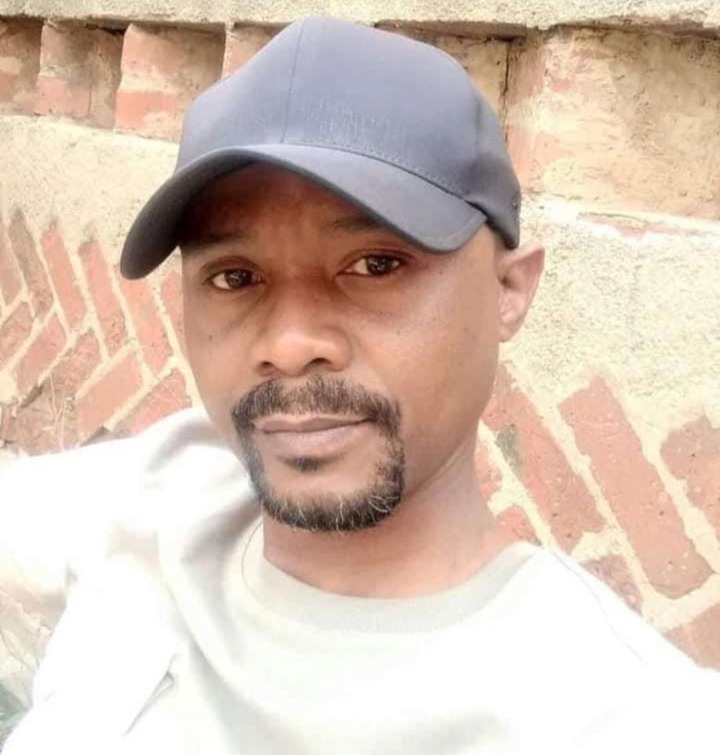