By Ikafrica (self media writer) | 8 months ago

Julius Lucas was found guilty of murdering Matwetwe actor Sibusiso Khwinana in 2019 by the Gauteng High Court in Pretoria.

Lucas, 36, appeared in court on Thursday and was convicted guilty of murder, robbery with aggravating circumstances, and violating the Immigration Act due to his illegal status in South Africa. 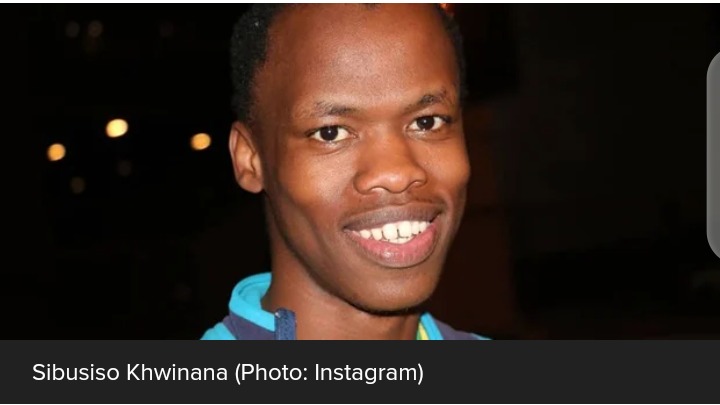 Khwinana, 25, was fatally stabbed in a robbery at Sterland Mall in Arcadia, Pretoria, in March 2019, while attending a showing of Matwetwe, a locally made film in which he acted.

After reviewing all of the evidence, Judge Portia Phahlane dismissed Lucas' claim that he was at home on the night of the event.

who placed Lucas at the scene, and told the court Khwinana was stabbed after he ran after Lucas who had snatched his cellphone moments earlier.

According to the post-mortem, Khwinana was stabbed in the heart and died before paramedics arrived at the scene.

"The evidence shows that the deceased lost his life to the accused," Phahlane said.

Khwinana died a gruesome death at the hands of Lucas who showed no regard for human life, she added.

Considering the evidence before the court, Phahlane said the State had proved its case beyond a reasonable doubt.

What do you have to say about this issue? You can leave your thoughts and expression in the comments section below. You can also share, like, and follow me up for more updates and information on the latest and trending news. Thanks for taking the time to read this article.

Content created and supplied by: Ikafrica (via Opera News )

ETVScandal: Who is Mdala's baby father.