Nonka is in trouble. Mjolo will humble you, from business woman to full-time detective.

Because Kwanda was already involved in a relationship with Hleziphi, Nonka initially opposed the idea of going out on a date with him. Kwanda exerted tremendous effort in an effort to persuade Nonka that he loved her, and not Hleziphi, more than anyone else in the world. Nonka eventually found herself in a position where she needed to make a decision between the two, and she ultimately decided to go with Kwanda. Initially, she and Hleziphi were adversaries, but as time progressed, they came to terms and made peace. 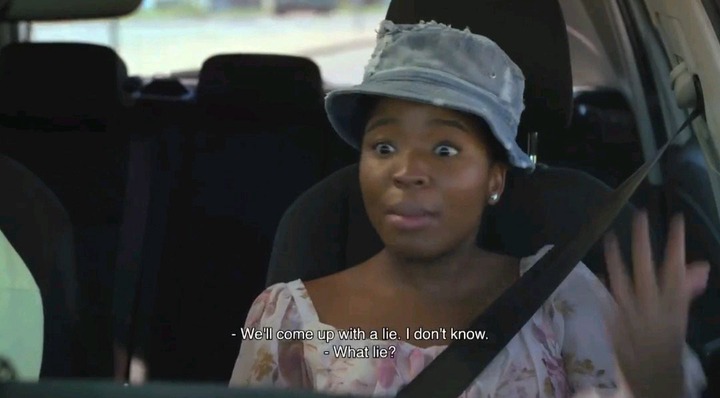 Hleziphi pretended that she was fine with everything that was going on in order to gain Nonka's trust again. This was done so that she could poison Nonka's food with Muti, which would cause Kwanda to despise Hleziphi. The Muti that she used turned Nonka into the aggrieved party in Kwanda's eyes. Nonka was confused about what was taking place, and she speculated that perhaps Kwanda had a new love interest or something along those lines. Hleziphi was successful in persuading her that it was possible that he was already married and had children.

Nonka made the decision to look into the situation on her own so that she could get a better grasp of what was going on; however, she had no idea that it involved the use of dark magic.

Nonka's aunt once told her that she was under a curse from another person and that the only way to discover who it was was to consult a prophet. However, Nonka did not want to listen to her aunt's advice and instead chose to ignore it. It is imperative that she move quickly in order to prevent Hleziphi from causing her to lose her partner due to her jealousy. Not only will she lose her business with him, but she will also lose her partner.