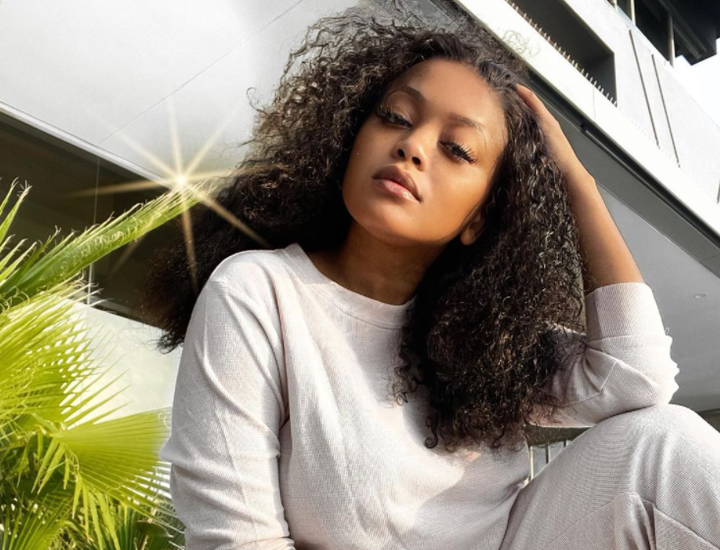 Lerato Kganyago is a South African media personality and presenter. She also won Miss Soweto. Lerato does not have children due to fibroids. She has also had multiple miscarriages. She said this about her fourth miscarriage: 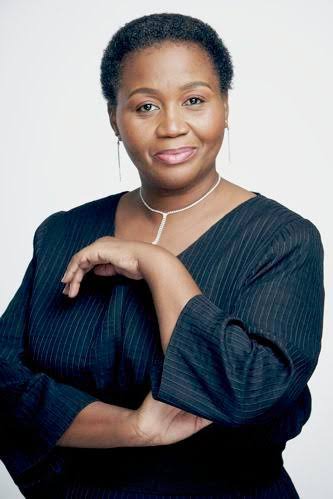 Keketso is a South African actress known for playing Ma Agnes on Isidingo. She is also a producer on the hit show, Skeem Saam. Keketso has never married and has never had children. She is still a virgin despite being in her 50s. Keketso has stated that she does not need a husband or child to complete her. 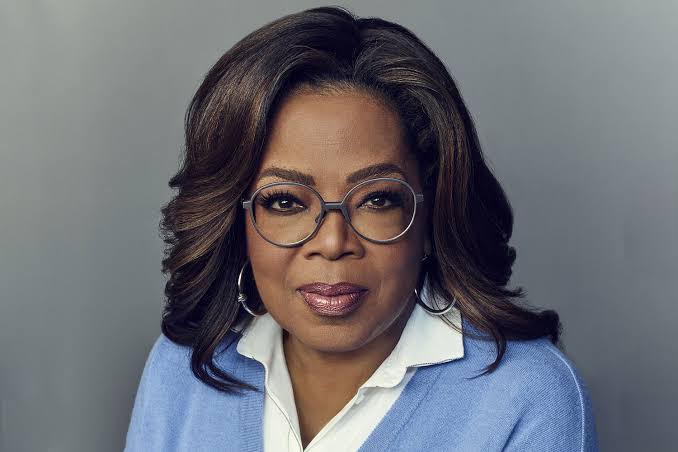 Oprah is an American media personality and mogul who was the host of the Oprah Winfrey for 26 years. She opened her own television network after leaving the show. Oprah has been in a relationship with Steadman for over 30 years but they never married. She has stated this about not having children. Oprah has stated that having kids would not feel right for her. 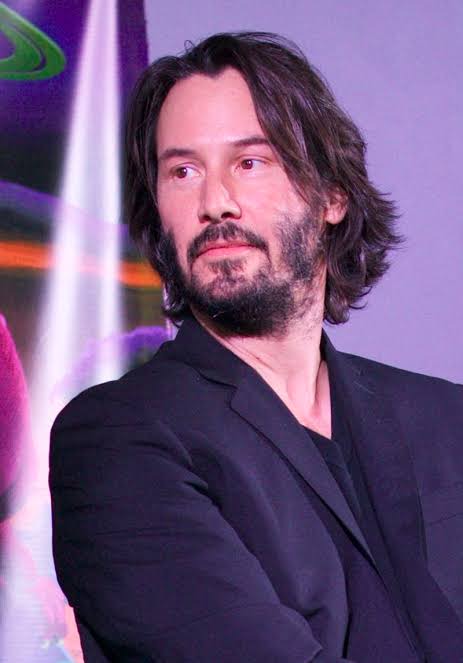 Keanu is an American actor known for his Matrix and John Wick franchises. Keanu almost had a child but his pregnant girlfriend died in an accident. He has stated this about not having children:

Uzalo: Shlobo's want their Money to Nosipho and pastor Gwala see Why

Popular Male Musician Being Kissed By Another Man