The multifaceted and dynamic Soso Rungqu is a remarkable addition to the acting industry.

Sonwabise 'Soso' Rungqu born on the 24th of May in 1983, is a thespian singer and dancer . 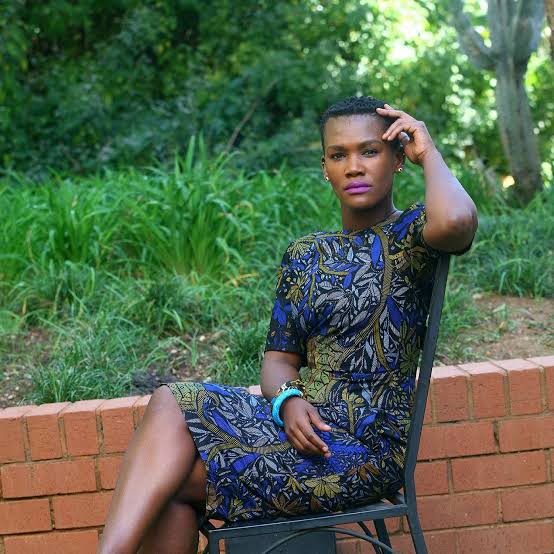 She is best known for her role in the infamous SABC 3 drama series Isidingo.

She was born and raised in Amalinda, East London. In 1991, she matriculated from Clarendon High School for Girls.

She graduated with a degree in Performance Art in Musical Theatre at the Tshwane University of Technology, Pretoria.

In 2007, she made her first theater role in the play The Frog Prince and other stories performed at the Civic Theatre, (currently known as the Johannesburg Theater). 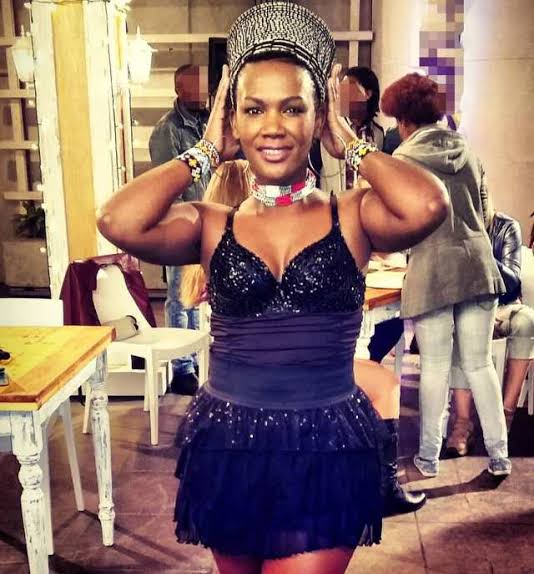 She made the popular voice over of the animated character 'Smartycat' on kids' show Cool Catz from 2008 to 2010.

She also performed in theater for high schools and primary schools. Then she worked with the department of Arts and Culture for a brief period.

She has also appeared on PHD Child Case studies for the Mindset Network Health channel.

She has made cameo appearances on several popular television serials such as  Mzansi Love, Scandal!, Rhythm City, Sokhulu & Partners and 7de Laan.

She also featured in the television series HeartLaughs as part of a DVD "Values in Action".

In 2014, she appeared in the short films Awakening and then in the film Beneath the Art in 2015. In the same year, she voiced a role on the radio drama uHambolwethu aired on TruFM.

In 2016, she became highly popular with the role 'Kau Morongwa' on soap opera Isidingo. She continued to play the role until 2018 where she quit from the show to look after her sick father.

Nowadays she forms part of the Generations The Legacy cast playing the role of "Nyathi" a sharp and calculative cop.

The multifaceted artist is very influential to the aspiring young artists of Mzansi. 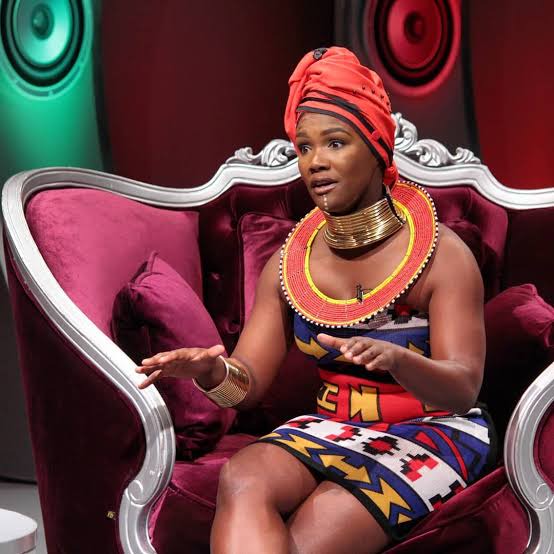 Famous Celebs With Dark Past